Leaders for a Lifetime

College is the ideal time for students to foster leadership skills. The CALS Leadership Office helps equip them with the tools they need to be successful leaders while on campus and beyond college. These programs provide students with experiences and information to help them be successful, to realize their potential and to have a positive impact on the communities they serve. For those who are still in school, CALS also offers an array of leadership programs, from large, statewide organizations such as FFA and 4-H to summer institutes and smaller, community-based programs. 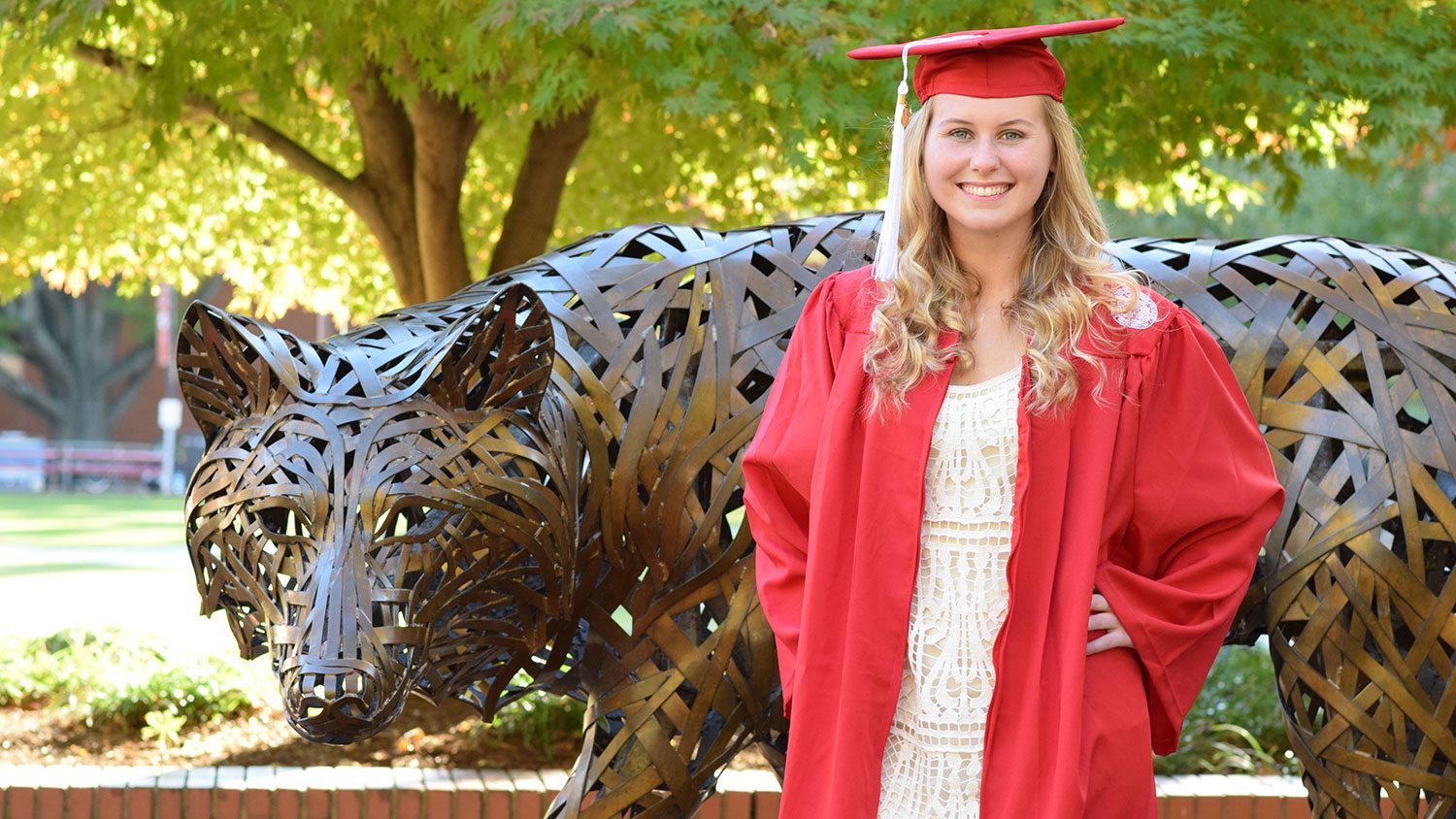 Have a question about our leadership programs? Or want to get involved? Contact the CALS Leadership Office.

The Jesse Helms Agricultural Legislative Internship Program was officially established at a dinner on April 5, 2005, following the retirement of Sen. Helms to honor his public service to North Carolina’s agricultural community. The Helms Program, established from the proceeds raised at the 2005 dinner, provides students majoring in agricultural degree programs from NC State University’s College of Agricultural and Life Sciences or the NC A&T State University’s College of Agriculture and Environmental Sciences with the opportunity to compete for agricultural internships in Washington, D.C. Students selected as interns will work in a North Carolina office of a U.S. Congressman from mid-May to late July. A stipend covers a significant portion of their living expenses during the internship. The application process begins in early January and involves a written application and interview. Program supporters include the North Carolina Farm Bureau and commodity group leaders.

This internship will allow me the opportunity to provide input on policies that are under development … Knowing that I could potentially be a voice for farmers is certainly very humbling. 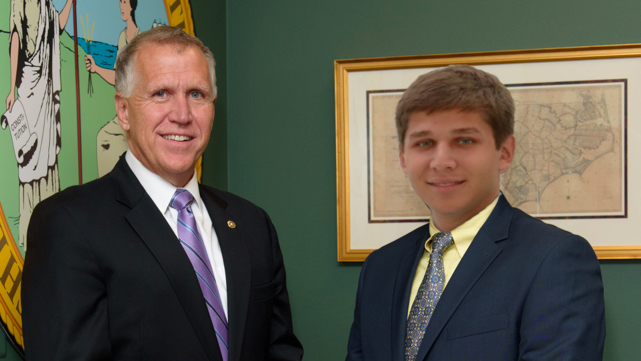 Ethan Holland spent his summer on Capitol Hill, thanks to legislative internships made possible by an endowment honoring the late N.C. Sen. Jesse Helms.

This half-day workshop was created in the fall of 2017 to provide the leaders of CALS student organizations with tools to successfully lead their clubs. They learn about different leadership styles and identify their own style. They also gain knowledge about the success principles needed for leading an organization. The student participants also gain an appreciation for the value of philanthropy as a part of leadership. Co-sponsors of this program include the CALS Academic Programs Office and Dr. Joe and Debbie Gordon. 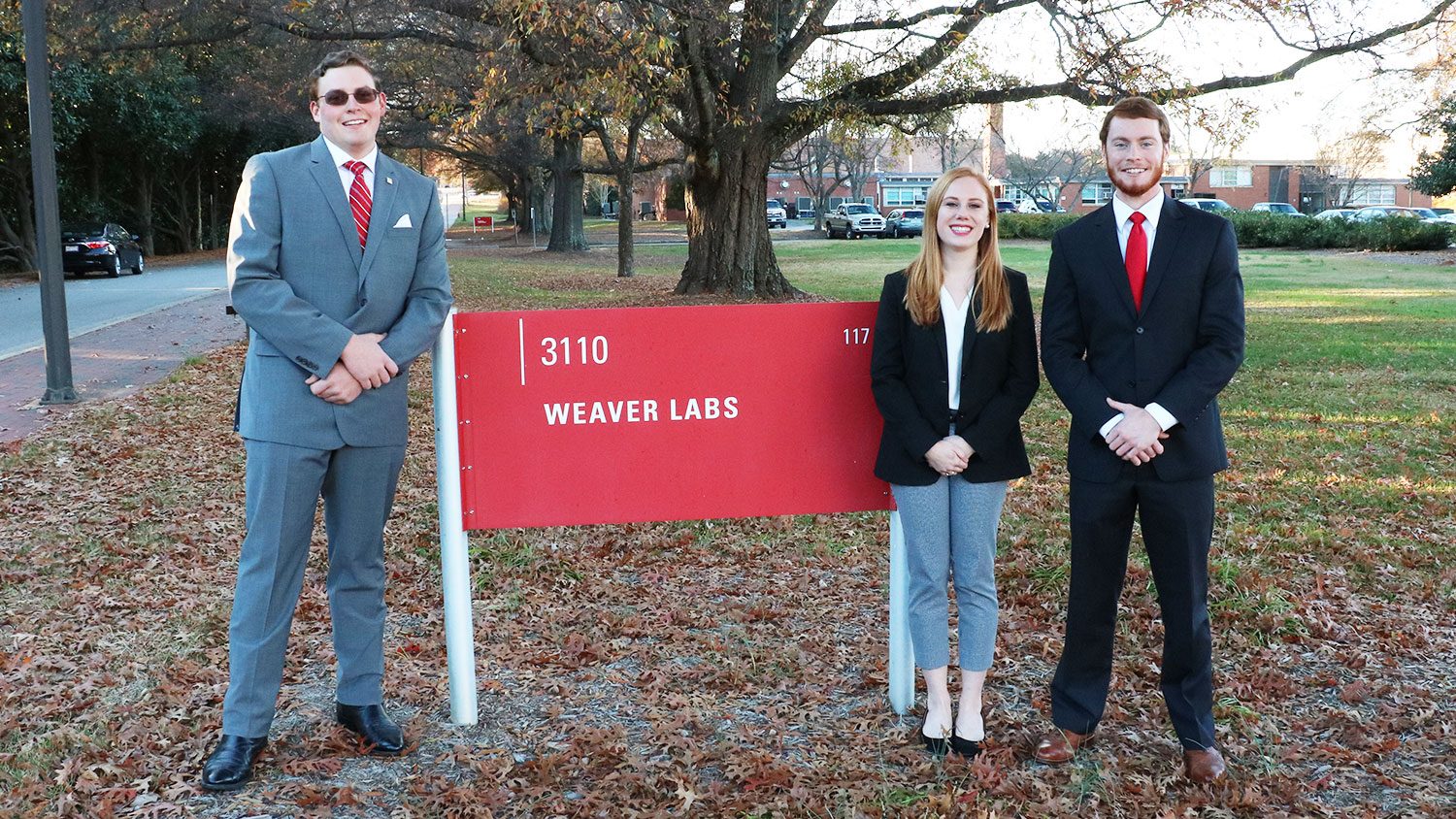 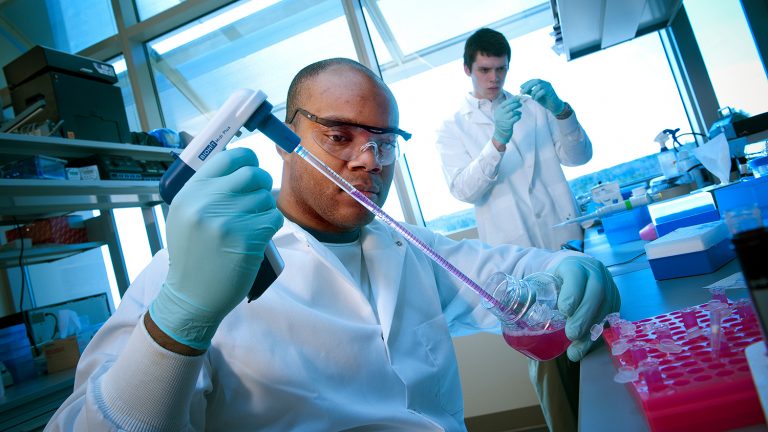 One way colleges and universities cultivate strong leaders is by providing graduate students the opportunity to learn, develop and apply leadership skills that will serve them in their chosen careers. The Agricultural Leadership Institute (ALLI – pronounced “ally”) for Graduate Students program plants the seeds that lead to the skill development. Over the course of one academic year, ALLI participants attend and engage in programs and projects that lead to sound leadership proficiencies and that help them become more marketable and competitive for agribusiness positions. Those who successfully complete the program results earn a certificate that they can add to their CV or resume. The CALS Directors of Graduate Programs support this initiative through nominations of eligible graduate students and funding.

Agri-Life Council is an umbrella organization consisting of representatives from student organizations in the college. The council’s vision is to unite our student representatives while promoting leadership through fellowship, scholarship, and service, and its mission is to serve as the voice of all CALS students by promoting academics and student life.

Amplify my Potential, or AMP, is a new program to provide development opportunities for Agricultural Institute first-year students. The goal is to help them recognize their potential and create a positive change within themselves, the school community and the world. The program also allows students to build relationships with each other and with the NC State faculty and staff. It also encourages them to begin to build a professional network. For more information, visit the Agricultural Institute website. 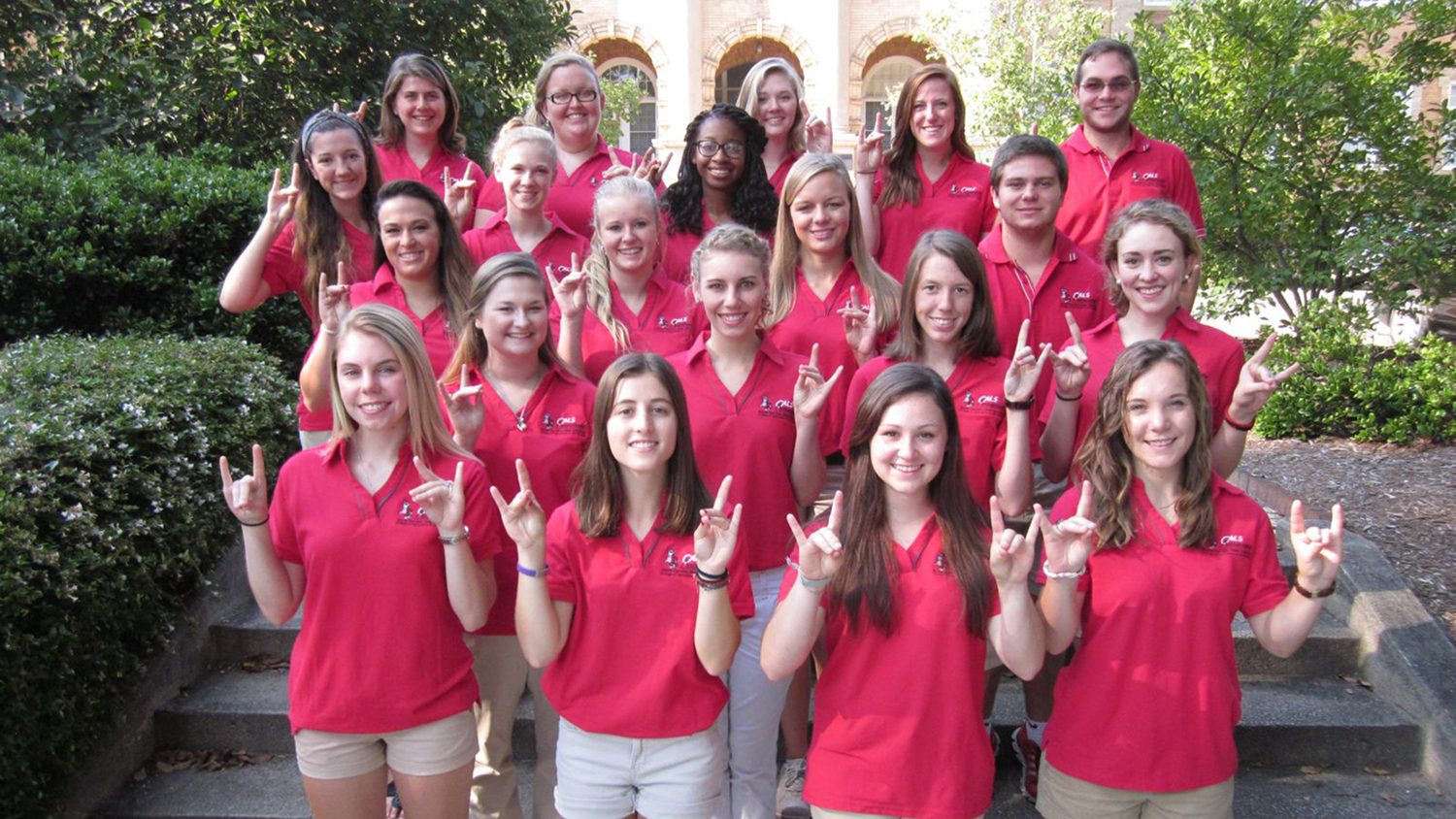 CALS Ambassadors are dedicated student leaders who volunteer their time and energy to serve students, faculty members, alumni, and friends of the college. They represent CALS in recruiting prospective students, educating peers and networking with professionals.

Interested in becoming a part of CALS Ambassadors, or have a question that you’d like to pose to a current student? Email our Ambassadors at cals_ambassador@ncsu.edu. You will receive a response within 72 hours. 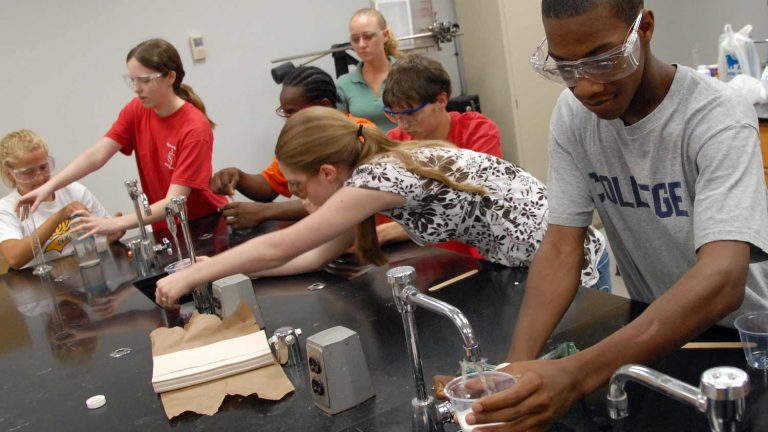 It’s never too early to start training the next generation of leaders. That’s why we provide a number of different youth development opportunities — from statewide organizations with tens of thousands of members to summer institutes and smaller, community-based programs. These programs help children of all ages develop the skills they need to succeed.

Learn more about our pre-college and summer programs.

My Degree ‘Opened Doors for Me’

Student Caleb Beavers shares advice to prospective students and how earning his Agricultural Business Management degree has opened doors for him.

An Opportunity to Learn and Lead

Rachel Walter's summer 2019 internship was a great experience that has poised her for greater positions of responsibility in the future.