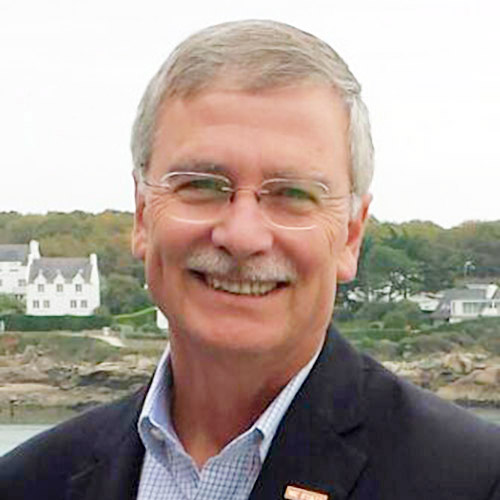 As extension leader in the department, my responsibilities cut across all fields of food science at one of the nation’s leading food science universities. I provided professional leadership as director for the Center for Marine Sciences and Technology (1999-2006) and principal investigator for the NC Sea Grant Seafood Science and Technology Program (1995-2010) with day-to-day management responsibility for the NC State University Seafood Laboratory (1986-2016). My areas of expertise included seafood safety and processing technology with emphasis on marine fish and shellfish and aquaculture finfish.

Research has led to a number of innovative processes and product development accomplishments. For example, our group developed a molecular method for quantification of histamine-producing bacteria in mixed culture as an early detection technique for reducing the risk of histamine fish poisoning. Dr. Kristin Bjornsdottir-Butler conducted this work while at NC State and has further advanced this research to include qPCR techniques as a post-doctoral fellow in the FDA Gulf Coast Seafood Laboratory. More recently, our group validated a heat shock process in shell oysters to eliminate risks associated with raw consumption of Gulf state oysters. Industry-related work resulted in the development of a cold-binding technique for restructuring scallop meats, Scallop Medallions™, which led to the expansion of the U.S. scallop industry.