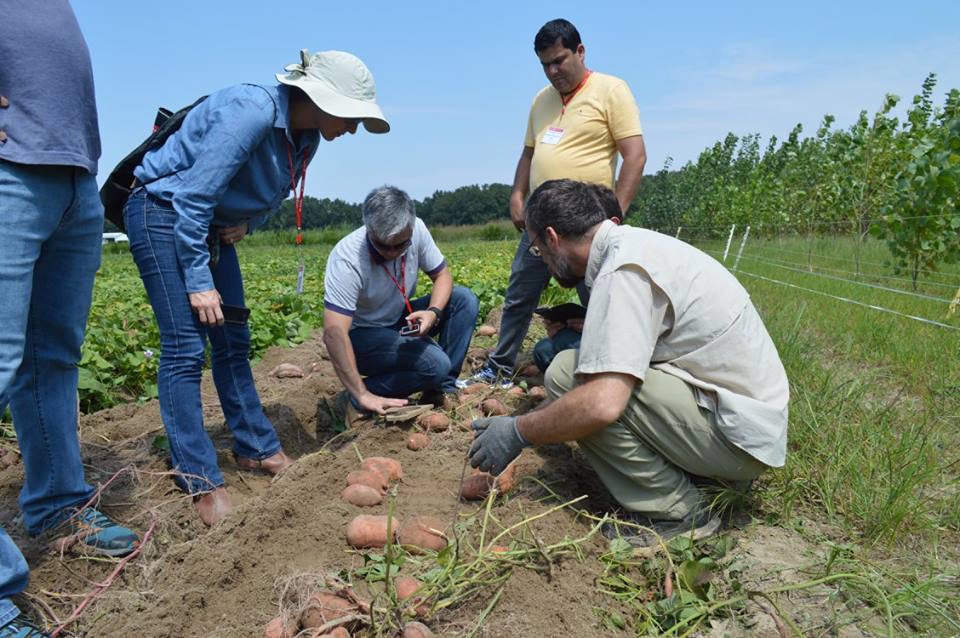 The Williamsdale Farm Extension and Research Center site was donated by sisters, Frances Carr Parker of Kinston and Eleanor Carr Boyd of Charlotte, who inherited the land from their parents, Dr. and Mrs. Henry C. Carr. The sisters donated the farm to NC State in the hopes that it would continue to be used for agriculture. Originally granted to the family ancestors by King George I, the farm had been in the Williams family for 258 years.

Every year, the Williamsdale Farm supports numerous research projects, all of which focus on building a biofuels industry in North Carolina.

Over 30 species and numerous varieties of potential biofuel crops are grown at Williamsdale, ranging from conventional crops, such as sweet potatoes and oats, to exotic crops, such as tropical sugar beets and giant reed, Arundo donax.