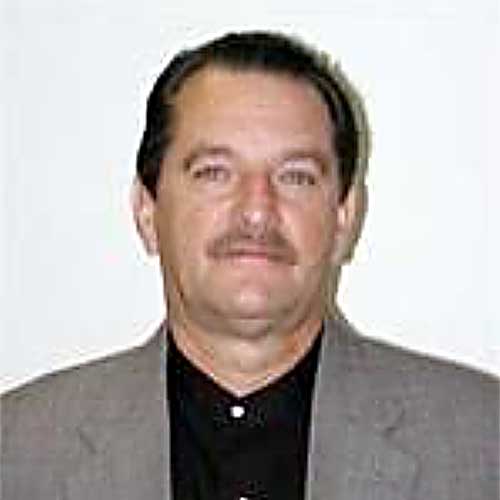 Dr. Ballington joined the Department of Horticultural Science at North Carolina State University as an Assistant Professor in 1975 after completing his PhD in plant breeding and genetics at NCSU and retired in 2013. He was promoted to Associate Professor in 1977 and Full Professor in 1988. He was also a Visiting Professor at the Rutgers University Cranberry/Blueberry Research Center from January to May 1988. He held a 70% research, 30 % teaching appointment for the majority of his tenure. The first two years of his appointment he was in charge of peach cultivar improvement. Throughout the remainder of his career, his research was centered on cultivar improvement and germplasm enhancement with blueberries, strawberries, raspberries and blackberries, and recently also muscadine grapes. He also made major contributions to collection and utilization of germplasm of wild relatives of small fruit crops for the US National Germplasm System during his career. The primary focus of his research program has been to develop cultivars with improved adaptation, fruit quality and disease and pest resistance to support the sustainability and growth of the small fruit crop industries in North Carolina and the southeastern USA. He taught Plant Propagation for the first 18 years of his career and Small Fruit Crop Production and/or Tree Fruit Physiology and Management for the remainder of his full time employment. In addition he was a regular guest lecturer in graduate level Plant Breeding Courses in the College of Agriculture and Life Sciences. He currently has Professor Emeritus status within the Department and continues to be involved in evaluation of seedling progenies and advanced breeding selections, and release of additional cultivars. Throughout his career and up to the current time he was a reviewer of manuscripts on the culture, breeding and genetics of small and tree fruit crops submitted to Professional Horticulture Journals. He also served as a consultant on small fruit crop culture in Chile, Argentina, Uruguay and China. He currently serves as a mentor to recently hired small fruit breeders and geneticists in the Department and serves as University Liaison for NCSU blueberry breeding partnerships with private companies in Chile and the UK.

One blueberry cultivar, O’Neal, was the leading cultivar planted in low chilling blueberry production regions around the world for 15 years, and remains the most important early ripening cultivar planted in NC today. We developed the first “super firm” high quality blueberry cultivar adapted to mechanical harvest for the fresh market, Reveille. Blueberry cultivars developed in our program account for 60% of the approximately 7000 acres of commercial blueberries planted in North Carolina. Our raspberry cultivar, Nantahala, has set a new standard for fruit quality in red raspberry cultivars adapted to the southern Appalachians, Middle  Atlantic and northeastern US. Our new erect thornless blackberry cultivar Von is promising as a replacement for Navajo which has been the industry standard for many years. The Galletta strawberry developed by our program has become an important early ripening cultivar in the Middle Atlantic and northeastern US.