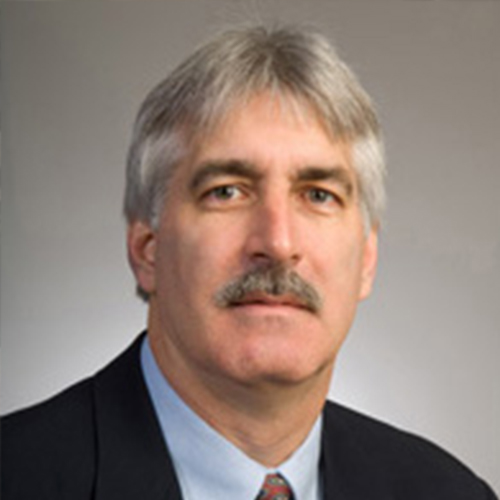 Development and distribution of educational materials and programs relating to integrated pest management (IPM) and pesticide regulation, use and safety. Responsibilities include: