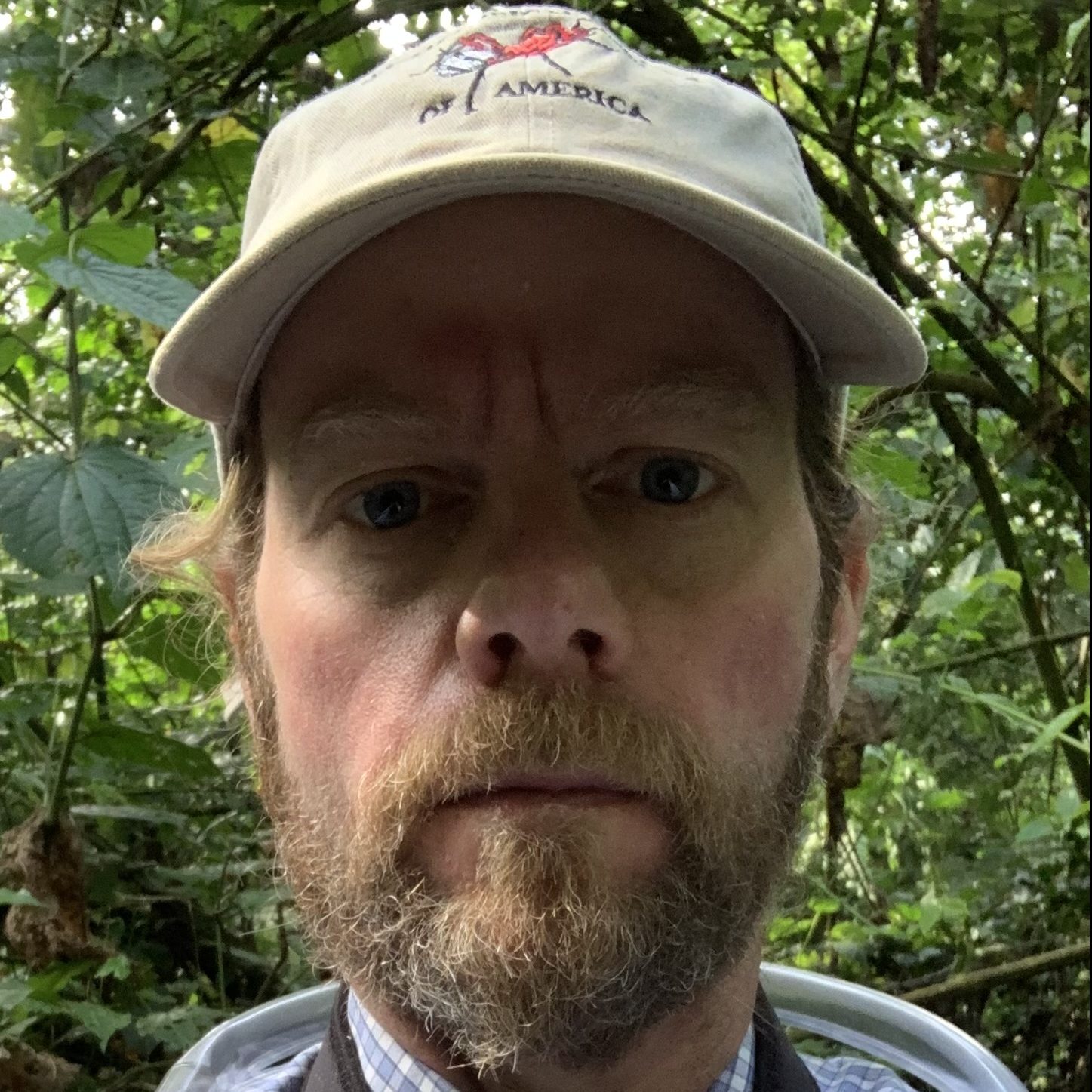 Dr. Michael Reiskind was born and raised in Gainesville, Florida, where he quickly learned to love swamps and their denizens (go ahead, ask him about lighting swamp gas on fire as a pyromaniac tween). He then went off to college, where he studied biology, culminating in independent research on the evolution of infectious disease. This led him to a Master’s of Public Health in Epidemiology from the University of Michigan, with a research thesis on dengue in Peru. His experience working with vector-borne disease led him back into biology to study the ecology of mosquitoes, completing a PhD in Biology from the University of Michigan in 2005. He continued his focus on mosquito ecology as a Post-doctoral Associated at the Florida Medical Entomology Laboratory from 2005-2008, then took a tenure-track position at Oklahoma State University, Stillwater. In 2012 he moved to NCSU, being granted tenure in 2018 and promotion to his current position. Outside of his academic career he is a family member (playing the role of husband/father to three), passionate Ultimate afficianado (disc, not fighting), chaotic gardener, and lover of fine food and drink.

In the Reiskind lab, we study the ecology of vectors of disease, with an emphasis on mosquito and tick ecology. We have worked extensively on the container Aedes mosquitoes responsible for dengue, chikungunya, and Zika virus transmission, with investigations spanning scales of inquiry from the regional population genetics to individual behavior. We are also interested in patterns of mosquito diversity and the consequences of vector diversity for disease transmission, using dog heartworm disease as a convenient study system.  We also tackle questions of tick-borne disease, tick distribution and phenology in North Carolina and further afield.  Dr. Reiskind is heavily involved in teaching medical entomology and related topics, at both the graduate (ENT 582, 601/801) and undergraduate (ENT 207, 305) levels, and he advises graduate and undergraduate students in research.