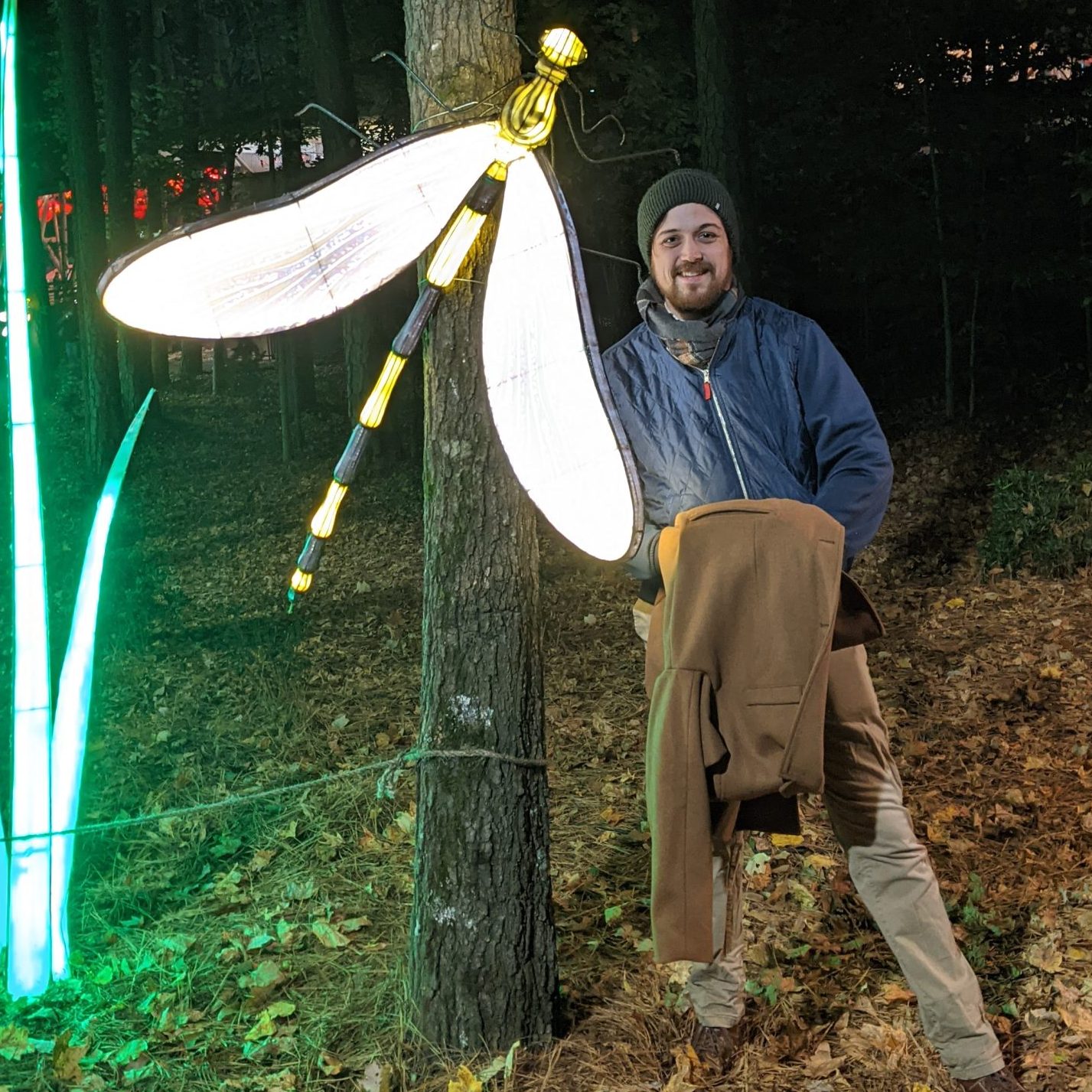 I am researching the potential role of wide-spread vector control efforts on the global resurgence of insecticide resistant bed bugs. I am investigating this through behavioral assays, repellency studies, and through molecular analysis of resistance mechanisms.

My ongoing PhD research at NC State, under the mentorship of Dr. Coby Schal, is focused on the unintended collateral effects that long-lasting insecticide-treated bed nets (LLINs) might have had on the emergence of pyrethroid resistance in bed bug populations in Africa. It has recently been suggested that pyrethroid resistant bed bugs play a role in disrupting LLIN use and adherence, which could further derail already stalled malaria control programs. While I am limiting my research scope to Tanzania for project feasibility, the results I have obtained, and those I am working towards, will be generalizable to any country or region with ongoing malaria vector-control. I have designed and rigorously validated a novel LLIN bioassay to assess the abilities of various life-stages of bed bugs to traverse through bed nets in search of a host and harborage. Using this assay, I have documented the unexpected ability of highly insecticide susceptible bed bugs to pass through pyrethroid impregnated bed nets largely unhindered, with only the weakest individuals succumbing to the insecticide. These findings suggest that LLINs impose strong selection pressures on bed bug populations, and are the first to demonstrate the behavioral interactions between bed bugs and LLINs that select for pyrethroid resistance. This work not only impacts the research community focused on insecticide resistance in pest populations, but reaches much farther into the global health sphere; highlighting the under-researched and potentially disruptive effect of urban indoor pests on vector control programs, leading to an  increased burden of disease in already burdened communities.

Further, some LLINs use pyrethroids that function as spatial repellents of mosquitoes. I have now begun investigating the repellency of these pyrethroids to bed bugs. Prior research on pyrethroid repellency has focused largely on contact-based repellency, primarily by treating harborages with pyrethroid insecticides. My innovative project is using a dual-choice olfactometer to assess the olfactory as well as contact repellency of pyrethroids to bed bugs. The results of this project will greatly inform the use of various pyrethroids in LLINs used in low- and low-middle income countries, as well as on mattress covers that are used in middle- and high-income nations.

Additionally, I will identify pyrethroid resistance-conferring mechanisms including knockdown resistance (kdr) mutations, expression and upregulation of detoxification enzymes (including P450 monooxygenases, carboxylesterases, and general esterases), as well as cuticle thickening-mediated penetration resistance resulting from the upregulation of cuticular proteins in field collected bed bug populations from malaria endemic regions through a newly established collaboration with researchers in Tanzania. I plan to accomplish this using a combination of gDNA sequencing and analysis of single nucleotide polymorphisms (SNPs) in the voltage-gated sodium channel, transcriptomic analysis via RNA-seq, and physical analysis and measurement of insect cuticle. Already I have pursued training through the NC State Biotechnology Program in core biotechnology methods and transcriptomic analysis in support of this project.

Upon completion of my doctoral research, I will have developed and honed skills in insect behavior and ecology, molecular identification and quantification of insecticide resistance mechanisms, the use of molecular biotechnology tools in an insect system, and development of international research collaborations. These versatile skills, able to support work in any insect system, will ensure a strong start to my planned future as a postdoctoral researcher and university faculty member. Along this vein, I plan to pursue a molecular-focused postdoctoral position under the mentorship of a well-established researcher. Following the completion of my postdoctoral research, I plan to lead a diverse academic research program targeting projects based on a One Health model, focused broadly on the fields of entomology and global health. I believe this line of investigation would generate consistent high-quality publications, as well as new research ideas leading to further diversification within my program.