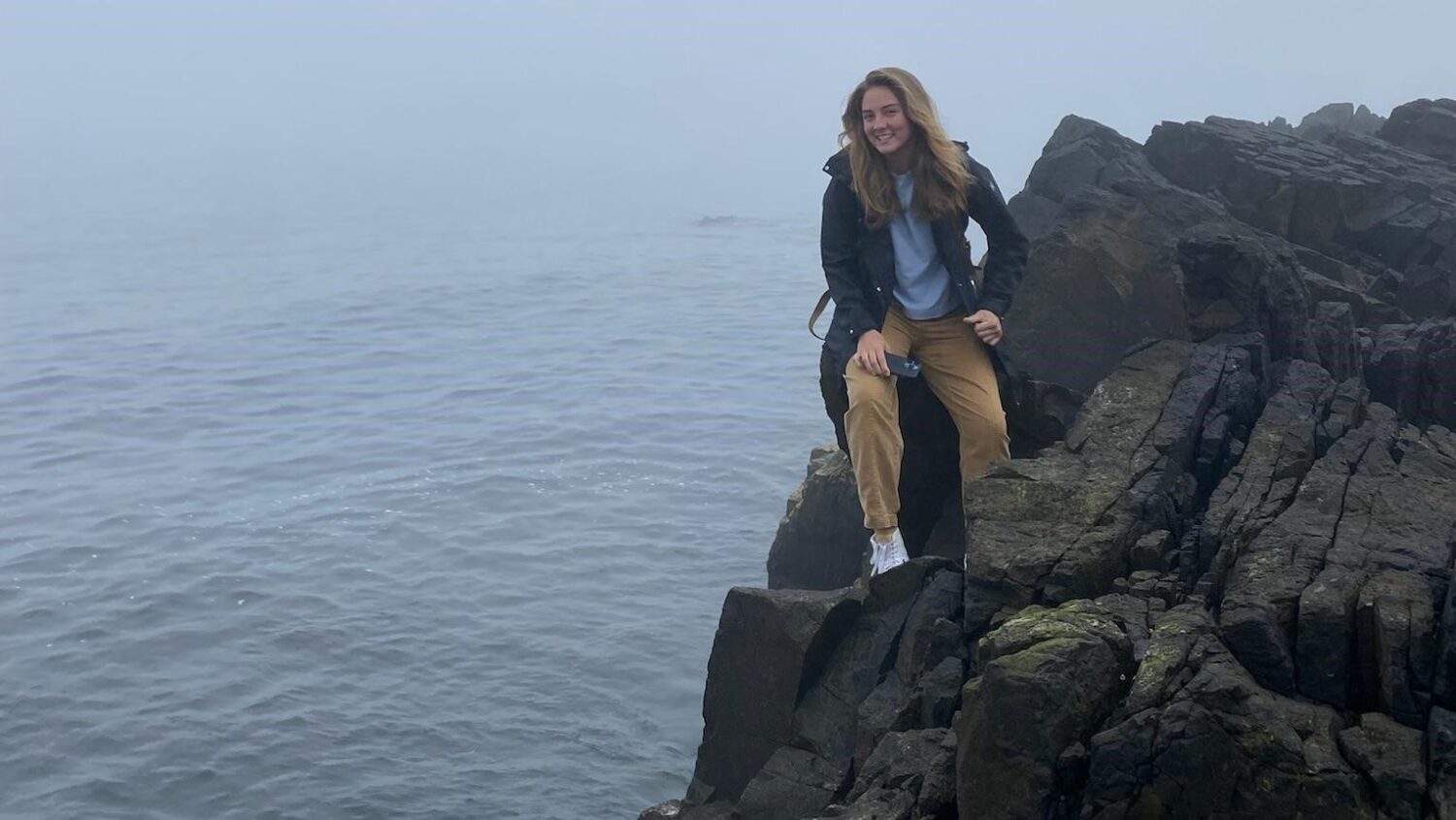 Abigail Bope, a student in biological and agricultural engineering with a minor in horticulture, participated in the University College Cork study abroad program in Ireland. 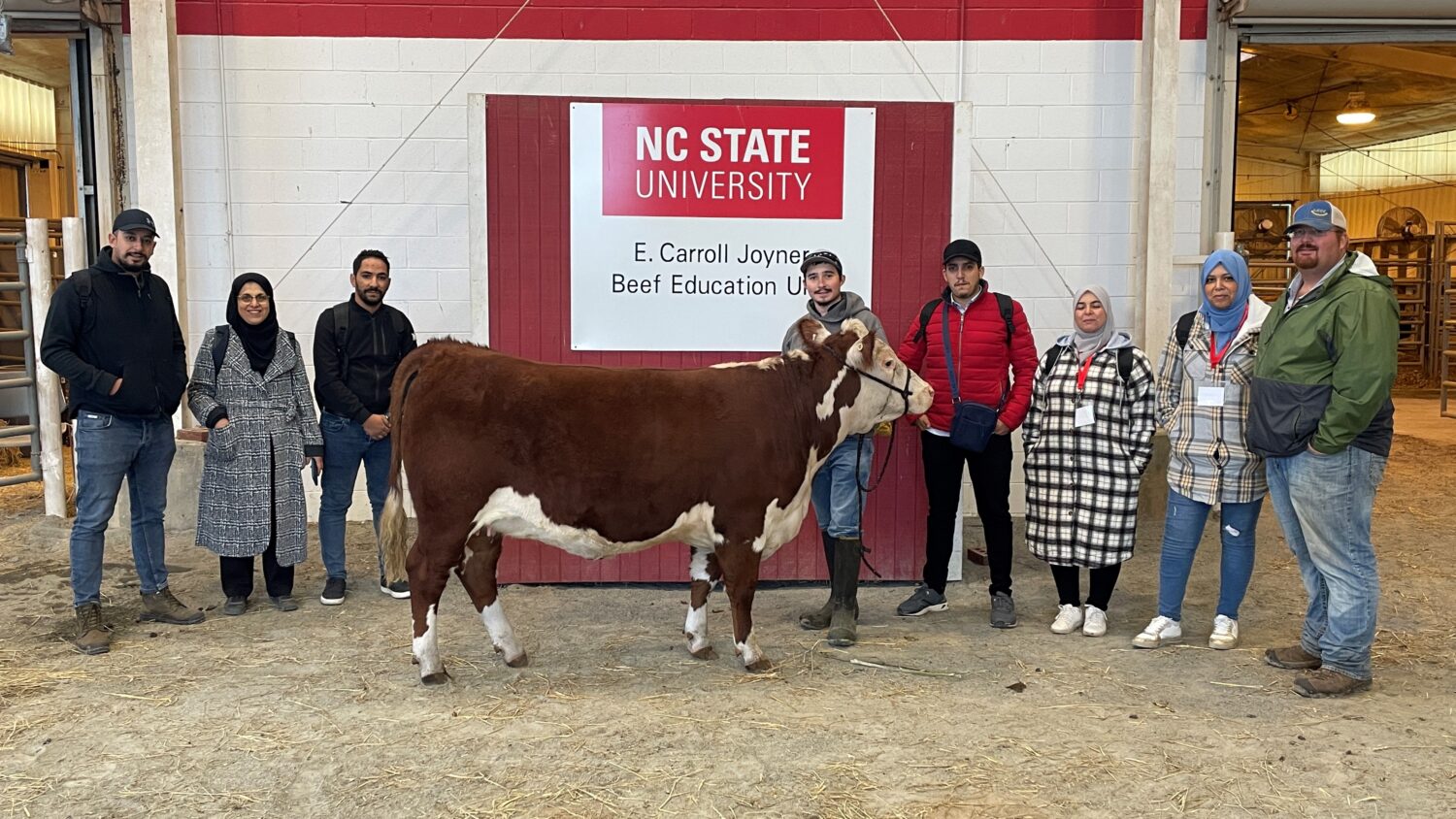 The Fellows’ Path Throughout Their NC State Livestock Training

Six Algerian veterinarians spent two weeks in North Carolina as part of a USDA-FAS Cochran Fellowship training on livestock risk management which allowed them to glean information from NC State faculty and researchers, connect with local farmers and governmental officials.

Craig Yencho and Ken Pecota were both recognized with the Innovator of the Year award for their work to develop a cultivar that now accounts for nearly 90% of sweet potato production in North Carolina. Released in 2005, Yencho and Pecota’s “Covington” sweet potato makes up 20% of the total acreage of sweet potatoes grown in the U.S. and has become a lucrative European export.

Global Academy at CALS International Programs hosted a group of six professional from Turkey from July 23 to August 05, 2022 for a training program titled Overview of Enzyme Regulation