NC State students compete nationally on both athletic and academic teams. One of those academic teams is a publicly obscure but nationally recognized soil judging team. Started in 1960, NC State’s team has consistently earned top-tier awards for individual and team performance. This year’s national event was the first-ever virtual soil judging competition. Once again, the Wolfpack team did not disappoint by placing fifth overall as a group and top three in several categories, including a first-place individual award to student Curtis Murphy.

What is Soil Judging?

Is it a class or a team? Yes to both. Soil Judging is a one-credit-hour undergraduate course that teaches students to describe and identify soil classifications and features. Students learn to describe soil morphology, general geomorphology, classify soils, and make land use interpretations while out in the field.

Competing In The Pits

Students are also invited to participate with the (optional) competition team which travels to both regional and potentially national events where students investigate and describe soil profiles from six-foot deep excavator-dug ‘pits’ in the ground.  Their assessments are graded by comparing results to those of soil experts from around the competition area. 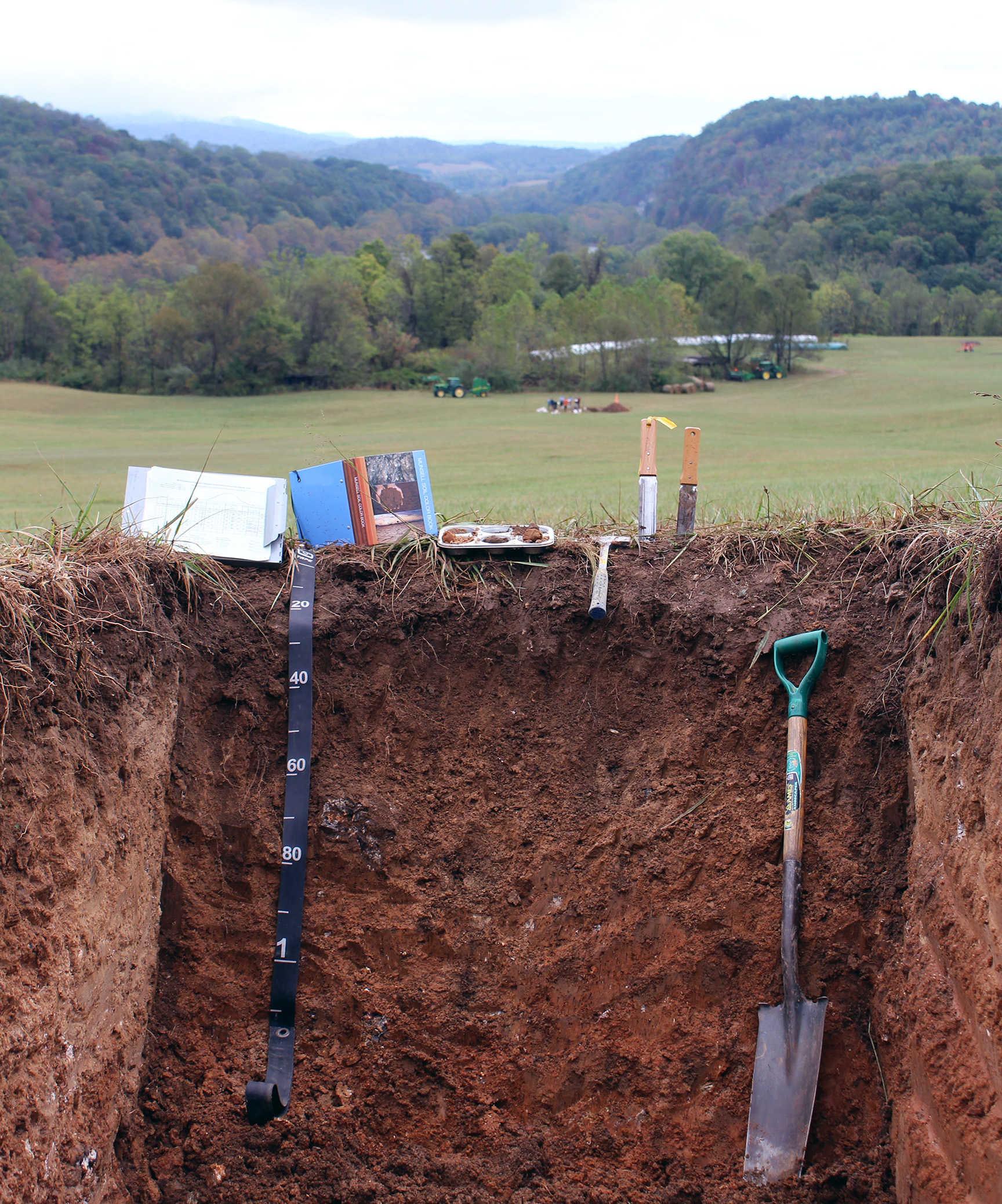 NC State’s 2019 team placed third regionally and qualified for the national collegiate competition which was sadly canceled due to the 2020 pandemic.

A combination of undergraduate and graduate students participated in the event to reignite the team’s studies.

“Soil judging is a great opportunity for students that want to get practical experience describing soils,” said team coach and soils professor Matt Ricker. “The skills they learn individually and as a team transfer on to their eventual careers. Participation takes dedication and long hours of practice, but many former students have told me that it was their favorite activity during their undergraduate education.” 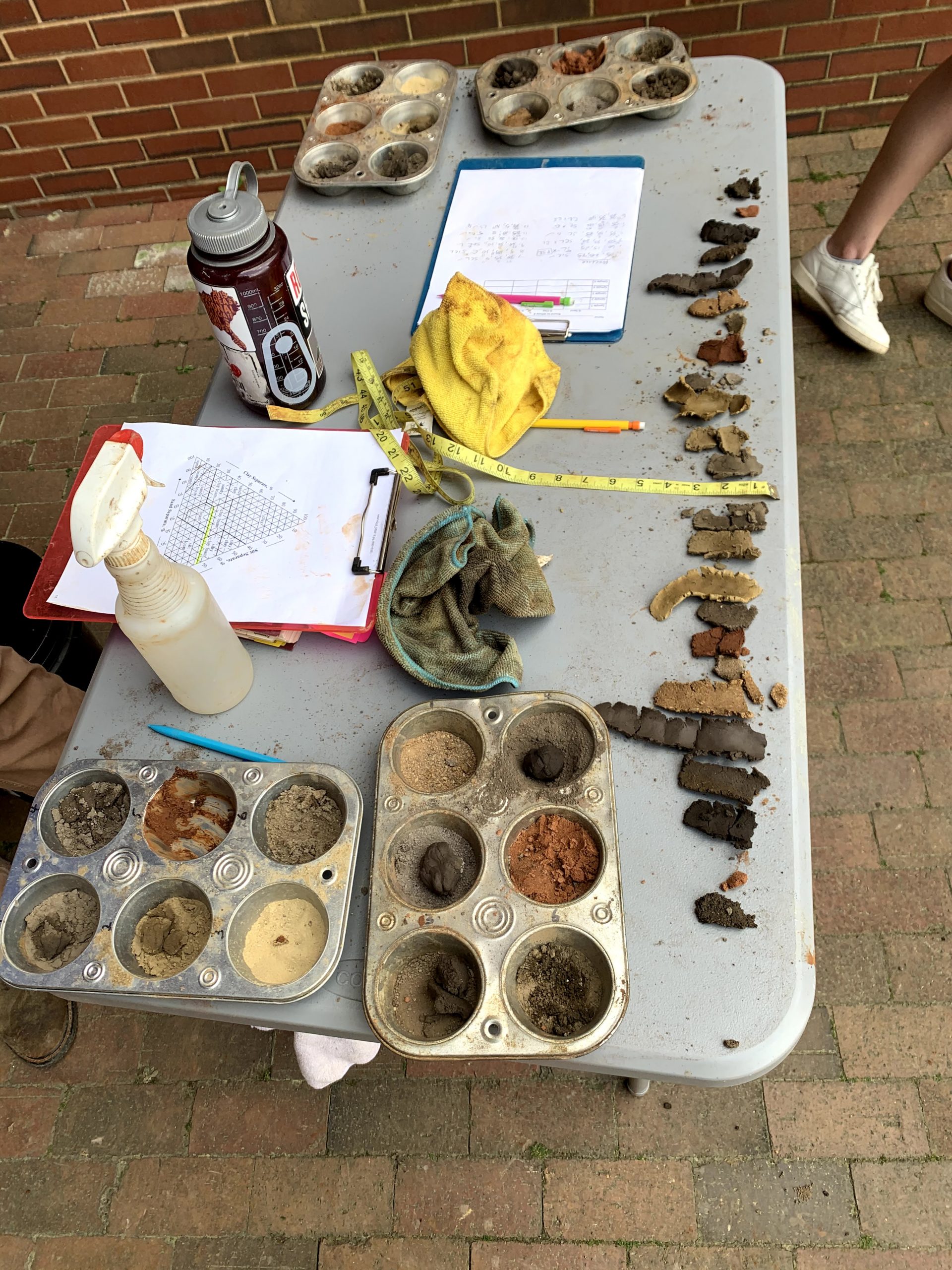 The virtual contest was split into different sections for students to complete. These included visual soil feature identification, hand texture on samples from across the country, and calculations for land use interpretations.

Curtis Murphy placed 1st for the soil feature identification section, and was the team’s overall highest-ranking individual, placing 14th out of 140 students.

“Soil Judging got me interested in soils to such a degree that I decided to add Soil, Water, and Land Use as a second major,” said Curtis Murphy, crop and soil sciences student and soil judging team member. “[It] has also been a major influence in my courses, particularly in terms of experiential learning. It’s one thing to hear what soils are, but the level of understanding of what all that actually means provided by being neck-deep in a soil pit and seeing it or feeling it in your hands is absolutely unparalleled.”

A Tradition of Excellence

NC State’s soil judging team won their regional contest five times and earned the right to compete at the national level in 26 of the last 60 years. The university’s first team in 1961 included student-turned-professor Bob Patterson. The soil judging class and competition team are currently led by Matt Ricker, professor of soil pedology and land use.

Can You See Yourself in Crop and Soil Sciences? 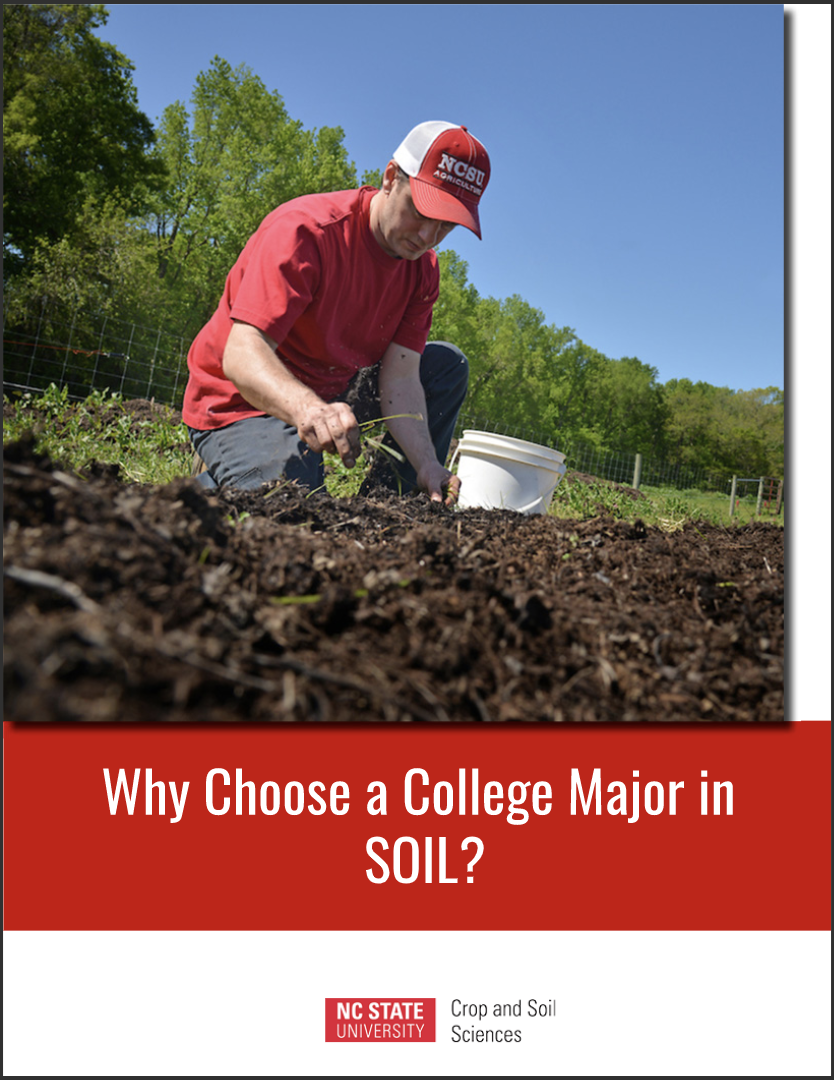 If you are looking for an academic path that provides hands-on training and real-world impact, consider crop and soil sciences. Our students learn from expert professors and enjoy competitive adventures every day.

Discover more about student degree pathways including deep dives into our soil science and turfgrass programs. Then sign up for an undergraduate’s guided email tour of our Crop & Soil Sciences Department.

Connecting students with careers that solve global challenges is just part of how we are growing the future.