Sizing Up Sesame for NC

Sesame is a low-input, drought and heat tolerant crop primarily produced for its high oleic and linoleic acid seed. Suchoff thinks this warm-season, rain-fed crop is attractive to NC growers for a host of reasons.

“Large acreage grain farmers have well-established systems and equipment that are virtually the same as those used for sesame production. Sesame is also appealing because sales contracts are readily available, demand is increasing, and the crop initially appears resistant to some of our most challenging root-knot nematodes.”

One unusual feature of sesame is its seeming resistance to a damaging but microscopic NC agricultural pest, root-knot nematodes. “The guava root-knot nematode (GRKN, Meloidogyne enterolobii) was detected in NC in 2003 and is now confirmed in 13 counties, mostly in the central Coastal Plains region,” plant pathology assistant professor and fellow researcher Adrienne Gorny said. “Like other nematodes, GRKN causes bumps and galls on plant roots, which negatively affect root growth and function.”

The GRKN is particularly concerning because it is an aggressive species and can affect a variety of crops. “This species feeds on sweetpotato, soybean, tobacco, cotton, pepper, watermelon, and many other vegetables. It can survive from year to year on these crops, increasing in population which makes it hard to control, especially when these crops are used in rotation,” Gorny said.

“If sesame proves to be a nematode non-host,” Gorny continued, ”then the pest species would decline from starvation.” Currently, the list of non-host crops to GRKN is relatively small including corn, peanut, and small grains (like wheat, oat, and rye). The team is excited to investigate sesame because little research data exists on the interaction between sesame plants and root-knot nematodes.

Sesame is not only economically and agronomically interesting, but adds biodiversity to farms and attracts pollinators and beneficial insects. “In some parts of the world, growers also rely on sesame to produce a beautiful honey crop,” Suchoff noted.

Most of the common insect pests like cutworm and earworm have organic treatment options, so sesame holds significant potential for organic growers. “If we find sesame to have a positive effect in reducing nematode populations, organic producers may consider rotation with sesame as a non-chemical alternative to nematode management. It is an interesting possibility,” Gorny said.

The team’s study is currently underway with plans to display the crop at a summer field day and release initial findings early in 2022 at winter meetings.

“We’re excited to get the seed in the ground and see how it performs. We’ll talk about the plots at our Alternative Crops Field Day this year. While we won’t have recommendations yet, it will be good to start conversations and gauge interest,” Suchoff said. If results are promising, the team may pursue additional funding to expand the research.

Sesame is primarily grown for its seeds’ high oleic and linoleic acid oil with applications in health food, nutraceutical, and pharmaceutical applications. Uses for whole seeds include paste for hummus and tahini as well as bakery products like rolls and bagels (including your burger’s favorite bun). The bulk of US-grown sesame is currently produced in Texas and Oklahoma.

“If we find that yield and seed quality are comparable to those out west, then I’ll start getting excited about the potential,” Suchoff said. “Even if it’s a beautiful crop in full flower, there’s a lot that can happen before harvest. I’m eager to test this crop for our NC growers, and I’m optimistic about sesame’s possibilities.” 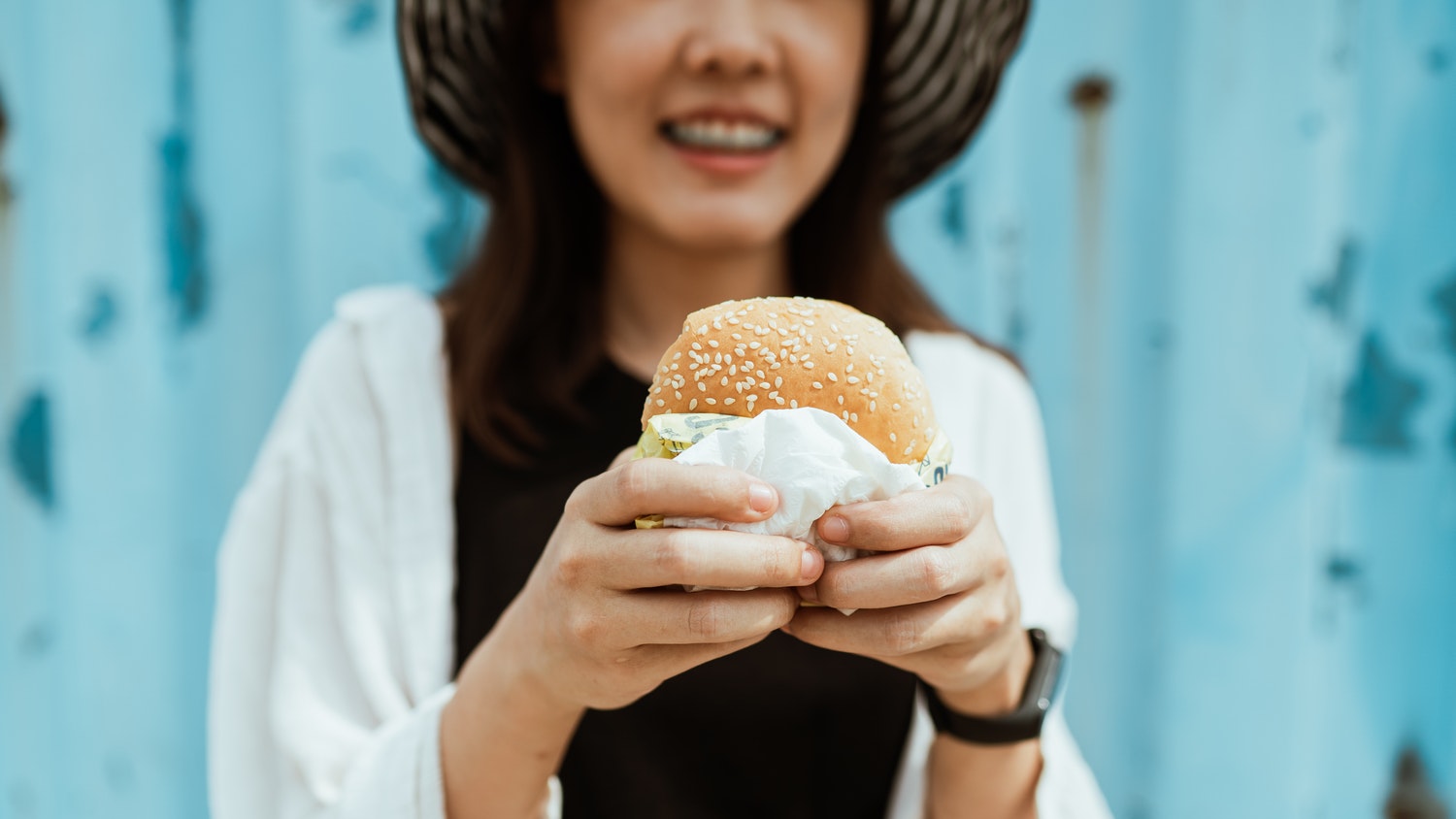 If you are a student interested in soil science or nutrient management, investigate our undergraduate and graduate degree programs. Then join us for a guided email tour of our department and university.

Diversifying NC agriculture through innovation is just part of how we are growing the future.

NC State announced its 2021-22 class of Goodnight Early Career Innovators today. This program recognizes and rewards promising NC State early-career faculty whose scholarship is in STEM or STEM education. The 25 faculty selected will receive $22,000 ­for each of the next three years to support their scholarship and research endeavors.