We first introduced you to Animal Science student Selena Ibarra in the spring 2018 edition of CALS Magazine. Readers called her story “inspirational.”

Now, Selena is celebrating her final steps at CALS: graduation. 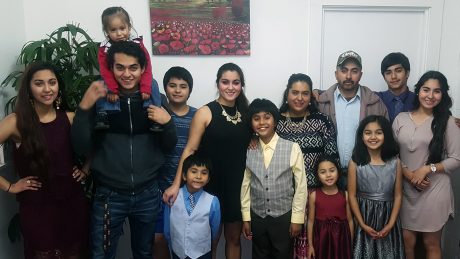 A former factory worker from Sampson County, oldest of 11 siblings and the first in her family to attend college, Selena worked her way through the Agricultural Institute. She was then accepted to the four-year Animal Science degree program at CALS as a Bone Scholar. She graduates this week.

The odds against Selena were steep. First-generation college students are less likely than their continuing-generation peers to persist through the first couple years of college, according to the U.S. Department of Education — and in one study, only 17 percent had attained a bachelor’s degree eight years after high school graduation.

[pullquote color=’red’ align=’right’]I wanted to start working as soon as I could.[/pullquote]Her final few weeks at CALS were filled with deadlines and final exams, but she already knew where she was going next: Charles River Laboratories in Raleigh offered her a job as a seasonal animal technician, with the chance to be hired full-time after February. She started part-time before finals were finished.

“I wanted to start working as soon as I could,” she said.

Her advice to other students in her shoes? Don’t be afraid to ask for directions.

“Reach out,” she says. “It’s important to realize that education is so valuable but that the system can be complicated, and you have to ask somebody who’s in the field.” 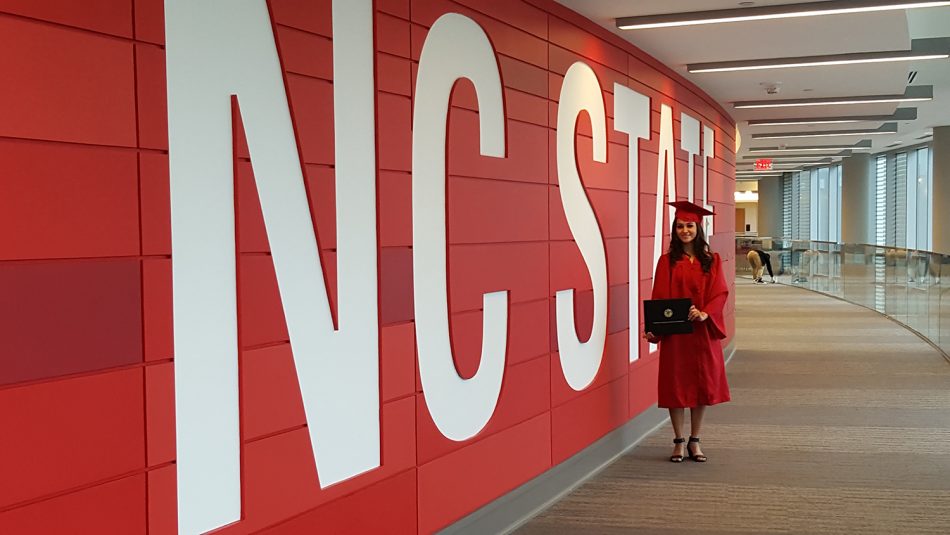 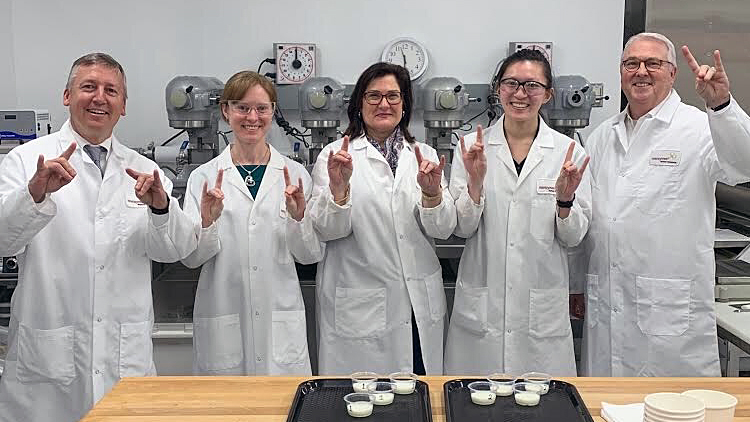