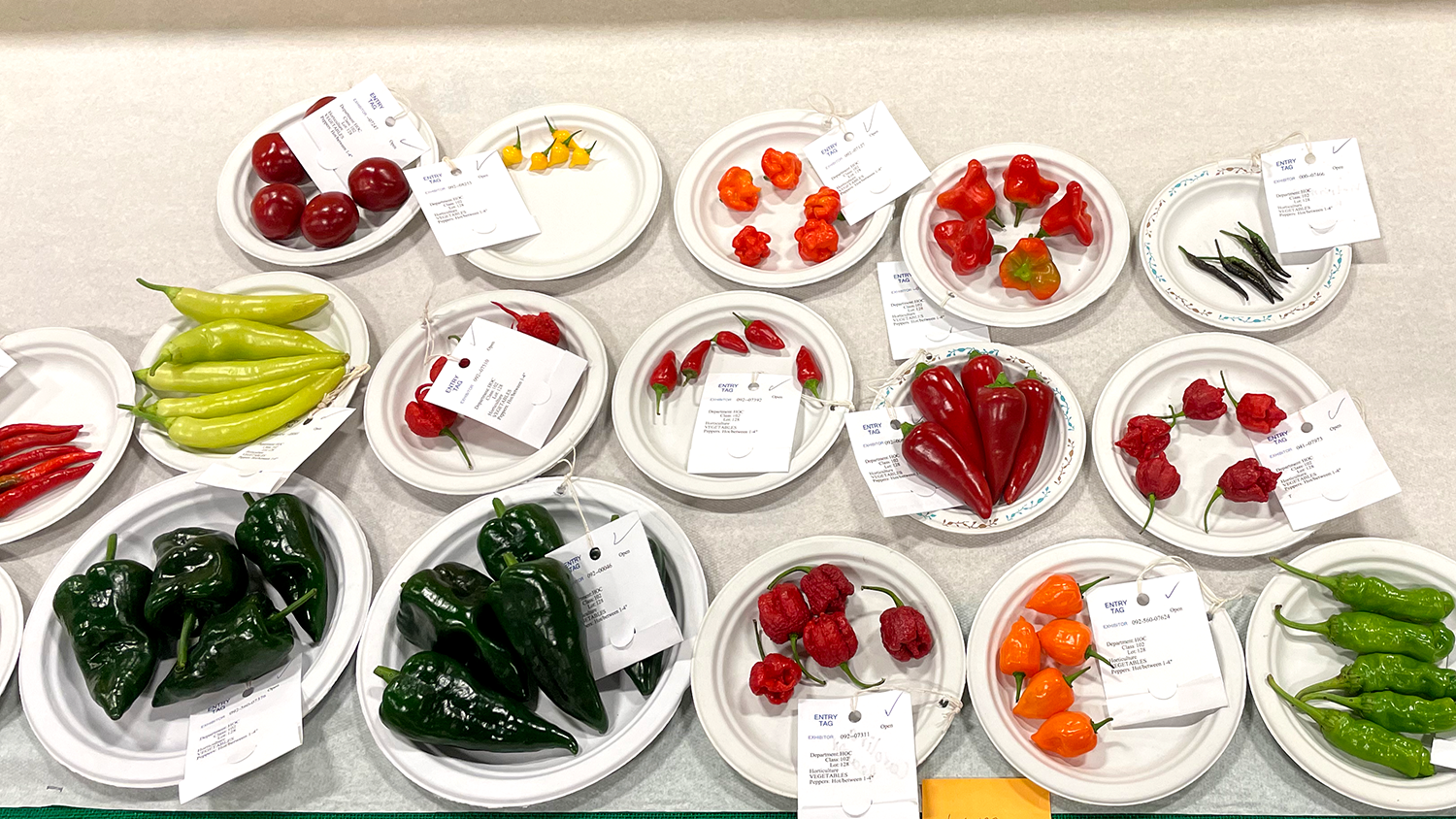 The Art of Blue Ribbon Produce

Quality, consistency, and presentation are the three most important factors for contestants hoping to take home an award for their produce at the North Carolina State Fair’s horticulture competition.