Last week, the building was named an awardee in the Novel 20 category of the U.S. Department of Energy’s Better Buildings Building Envelope Campaign. The award was publicly announced during the agency’s “Better Buildings, Better Plants Summit” on May 19.

The NC State Plant Sciences Building received the award for the energy efficiency of its envelope, or exterior. The building was designed to exceed efficiency by 20% over code thanks to the incorporation of emerging high-performance envelope technologies.

“We were all aware going into this project that the plant sciences building would be energy-intensive, especially as we considered the air-conditioned greenhouses,” said Andrew Cherry, project architect at Flad, the architectural firm hired to help design the NC State Plant Sciences building. “Knowing this, the design team worked to reduce energy use wherever else we could, including the building envelope.”

Hayley McLeod, the Building Envelope Campaign Lead and a member of the Integrated Building Performance Group at the Department of Energy’s largest science and energy lab, Oak Ridge National Laboratory, says a building’s envelope is an overlooked source of energy savings.

The NC State Plant Sciences Building is one of only 14 buildings recognized through the U.S. Department of Energy’s Building Envelope Campaign, currently in its inaugural year.

“The NC State Plant Sciences Building will be home to tremendous amounts of research, data, and equipment that will help solve some of the world’s grandest agricultural challenges,” said Steve Lommel, Associate Dean for Research CALS. “It is an immense achievement for a building to house so much research and development while remaining energy efficient. We are very proud of our building and this award.”

The NC State Plant Sciences Building and the 13 other winners will be recognized in a DOE webinar about the Building Envelope Campaign’s inaugural year. The free event will be held virtually on July 27. Register here. 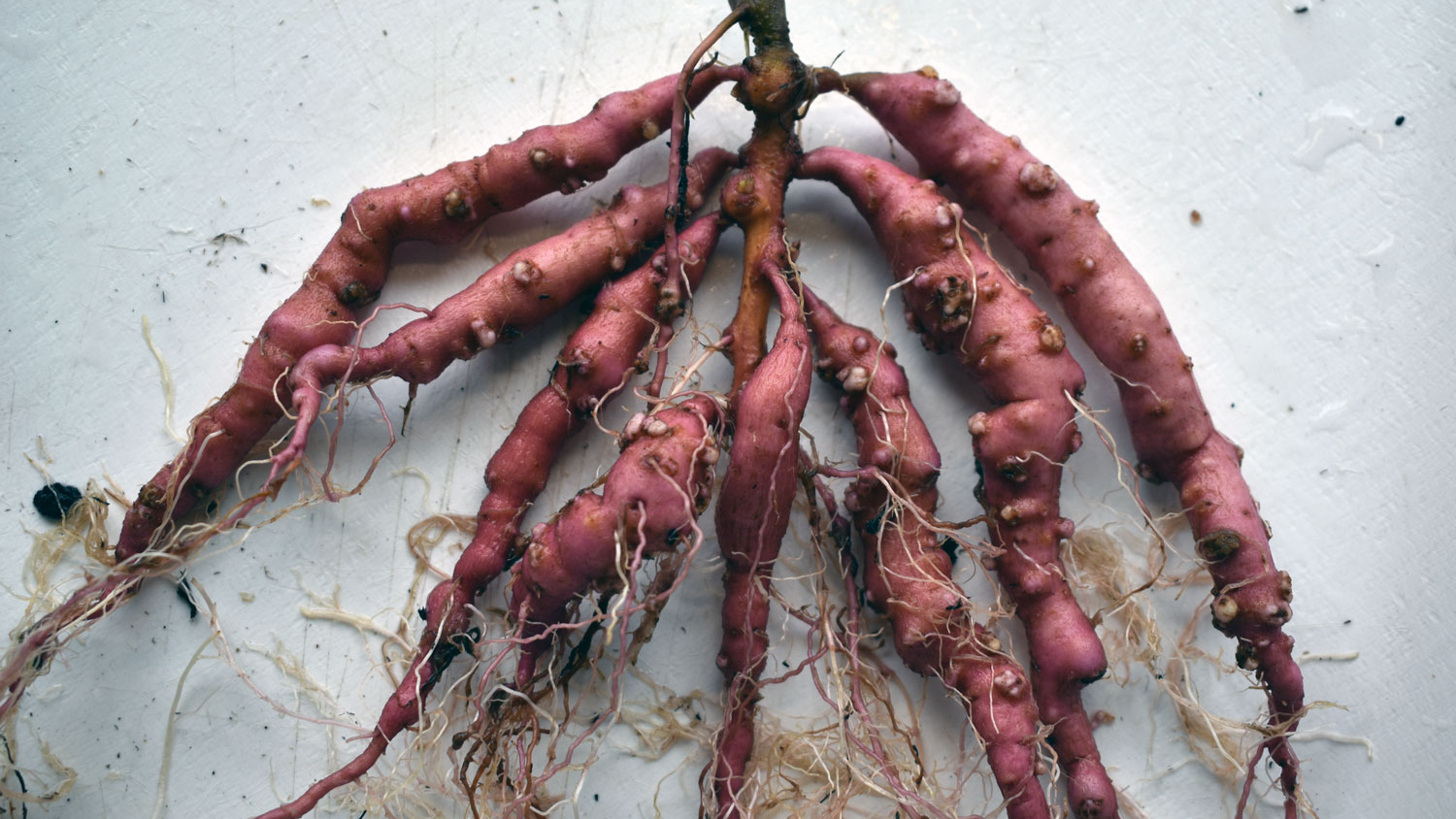