From learning to speak up in front of authority figures to meeting her husband in Genetics 311, Caitlin Boon has fond memories of her time in the College of Agriculture and Life Sciences.

Now, Boon serves as senior advisor to the director of the U.S. Food and Drug Administration’s Center for Food Safety and Applied Nutrition (FDA-CFSAN), a role she has filled since 2015. She provides advice to senior management on scientific, policy and operational issues that are priorities for the FDA Foods and Veterinary Medicine Program.

While at CALS, Boon discovered a passion for food policy and regulation during internships at Kraft and General Mills. She volunteered in Cuba with Presbyterian Campus Ministry and in Peru with the International Potato Center, learning how United States food policies compare to and affect other parts of the world. She graduated with degrees in food science and poultry science.

Prior to joining CFSAN, Boon held several positions in other parts of the FDA. In 2014, she was the Food and Drug Administration detailee to the Senate Committee on Health, Education, Labor and Pensions, working for Chairman Tom Harkin of Iowa. She also served as special assistant to the deputy commissioner for foods and veterinary medicine.

Before joining the FDA, Boon worked at the National Academies in the Institute of Medicine, where she served as study director for food and nutrition related consensus reports and directed the IOM Food Forum.

In addition to her CALS degrees, she completed a master’s degree in food policy at City University London while on a Fulbright grant to the United Kingdom, and received a doctorate in food science from the University of Massachusetts Amherst.

Tell us about your relationship and history with CALS. 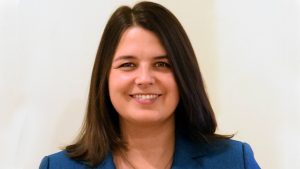 I had a Wolfpack baby bottle and a 1983 basketball championship shirt, thanks to the four members of my family who had gone to NC State at that time (now that number has expanded to ten!). I started interacting with CALS faculty at the age of 9, when I started doing 4-H projects on food and nutrition. Those relationships grew throughout my teenage years as folks like my 4-H agents Pam Outen and Dave Goff and faculty members like Gary Davis and Larry Bass helped me gain firsthand experiences in food science and poultry science.

When it came time for college, NC State was the only place I wanted to go. I still believe that is one of the best decisions I ever made.

I’m now happy to be part of the U.S. FDA, where I’ve been thrilled to be part of policy development and implementation on a wide range of priorities, including the Food Safety Modernization Act and a number of nutrition initiatives. And I’m happy to say that there are several fellow NC State alums working with me at FDA on critical issues like control of Listeria monocytogenes in food processing, linking clinical illnesses to outbreak sources and determining if compliance actions may be needed as a result of inspection findings.

How has CALS impacted your life?

One of the most important things I learned through 4-H and my time at CALS was how to talk to figures of authority. Having professors who were willing to listen to me – both my questions and my thoughts – helped me gain an understanding that my voice was valuable, even if I was the most junior person in the room.

This lesson has been a key to my success. As a shy 9-year-old, I never would have dreamed that I would be in a position to stand just a few feet behind senators Harkin, Alexander, Burr and Warren during a HELP Committee briefing, or routinely provide policy guidance to FDA leadership.

The confidence I gained through the help of CALS is one of the greatest gifts I could ask for. It also serves as a constant reminder to me that it is useful to listen to a diverse set of voices, because great ideas can come from anyone – from a young 4-Her, to a college kid, to a wide range of stakeholders.

I owe my marriage to Genetics 311! I’m so glad Dr. [Ted] Emigh required group work in problem session, because that’s where I met my husband, Tomás Carbonell. We now live in Washington, D.C., with our two sons, Felipe (age 4) and Javier (age 4 months). Tomás went on from NC State to attend graduate school at Oxford University and Yale Law School. He is now a climate and clean air attorney for the Environmental Defense Fund. 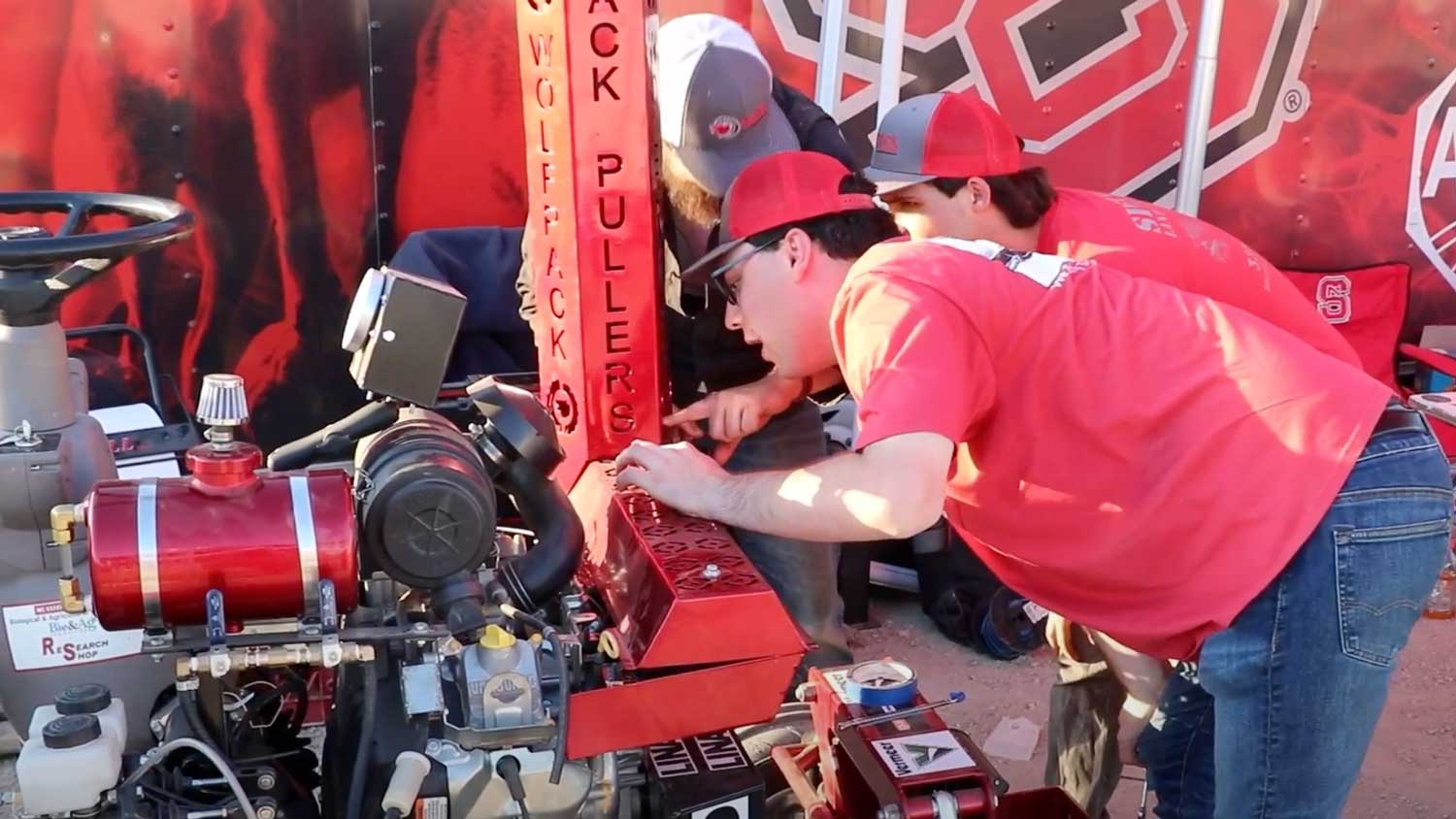