Fermentology Series: The Story of Garum: Roman Fish Sauce in a Modern Context 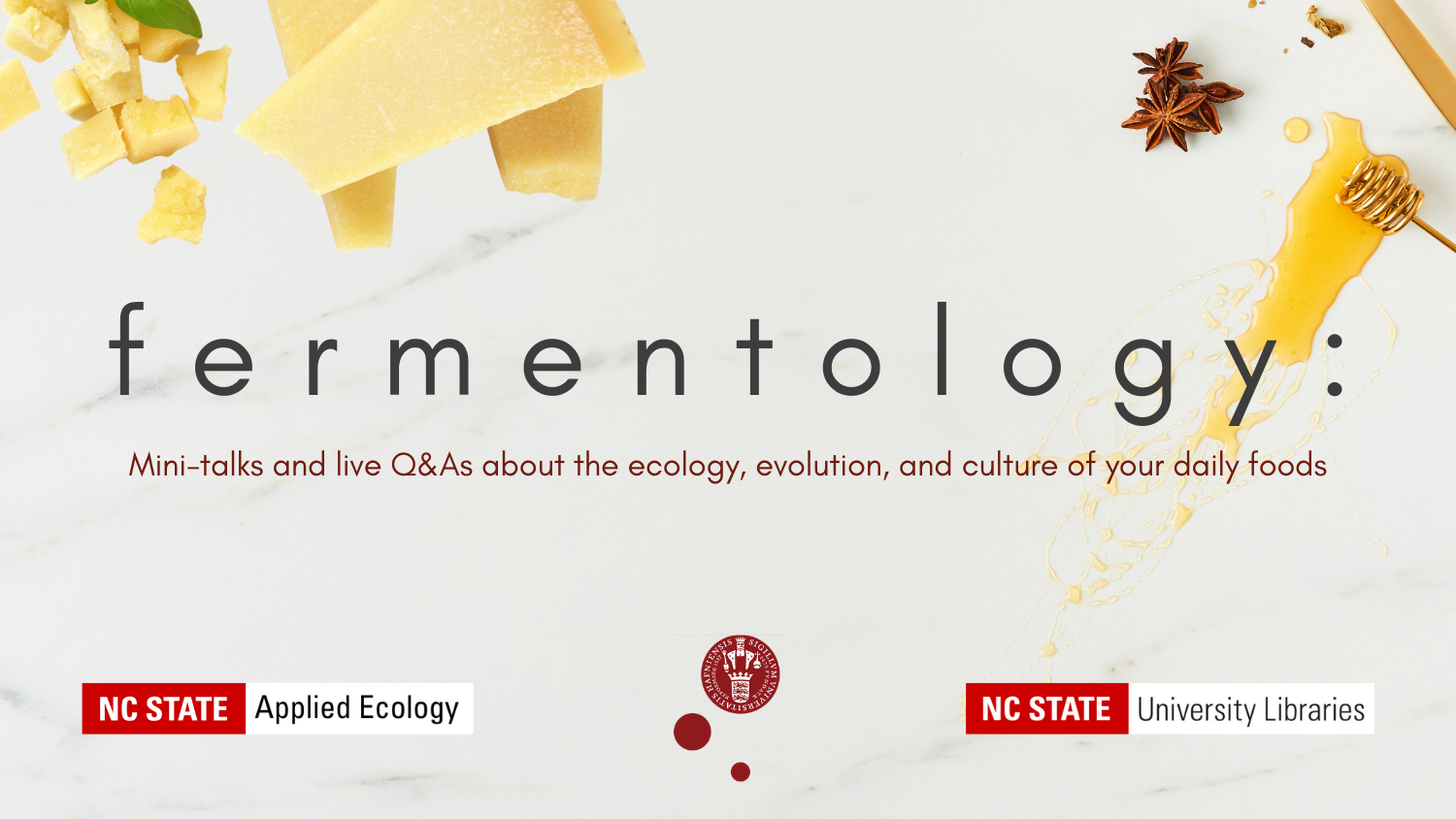 January 21 – The Story of Garum: Roman Fish Sauce in a Modern Context

Garum, an ancient Roman staple, was made by fermenting ungutted fish in the hot sun with salt. However, this notorious ingredient was transformed by Roman cooks and home-bakers with honey, herbs, and wines, and has many parallels with luxurious fish sauces used in 5-star restaurants today.  In this presentation, Sally Grainger will talk through her experimentations with garum and differentiate ancient sauces (including rare Mediterranean survivals, namely colatura de alici  and pissalat) from the modern forms in the east.

Sally is a Roman food historian and experimental archaeologist. She has authored several books, including Cooking Apicus: Roman Recipes for Today and her latest The Story of Garum: Fermented Fish Sauce and Salted Fish in the Ancient World.

Talks are Thursday at 4pm ET, unless otherwise specified, and open to everyone–the more the merrier! Register to attend the virtual talks by filling in this form.

This is a living blog where talks will be updated and filled in over time. Please check back for any changes and additions.

You can revisit all previous fermentology talks on the Applied Ecology YouTube page or follow the links from the 2020 lineup here.