WolfPack Colombia is an international program between NC State and different universities and research centers in Colombia.

The program was created by Dr. Lina Quesada-Ocampo, Professor of Plant Pathology at NC State and alumna of Universidad de Los Andes (UniAndes) from the Microbiology and Biology programs in Bogota, Colombia.

Since being a student, Dr. Quesada has enjoyed helping Colombian scientists find training opportunities overseas. Now as a faculty at NC State, the desire to continue and formalize those efforts resulted in the creation of WolfPack Colombia. The program began as a collaboration between her lab and Dr. Silvia Restrepo in UniAndes, then it was later expanded to other laboratories in the United States and Colombia.

Because many of the interns involved in WolfPack Colombia have had an interest in plant pathology, the program is also facilitated by the American Phytopathological Society (APS) Office of International Programs (OIP).

If you would like to participate as Collaborating Faculty in Colombia, Host Faculty in the United States, or donate to WolfPack Colombia please contact Dr. Lina Quesada-Ocampo or another appropriate Program Coordinator. 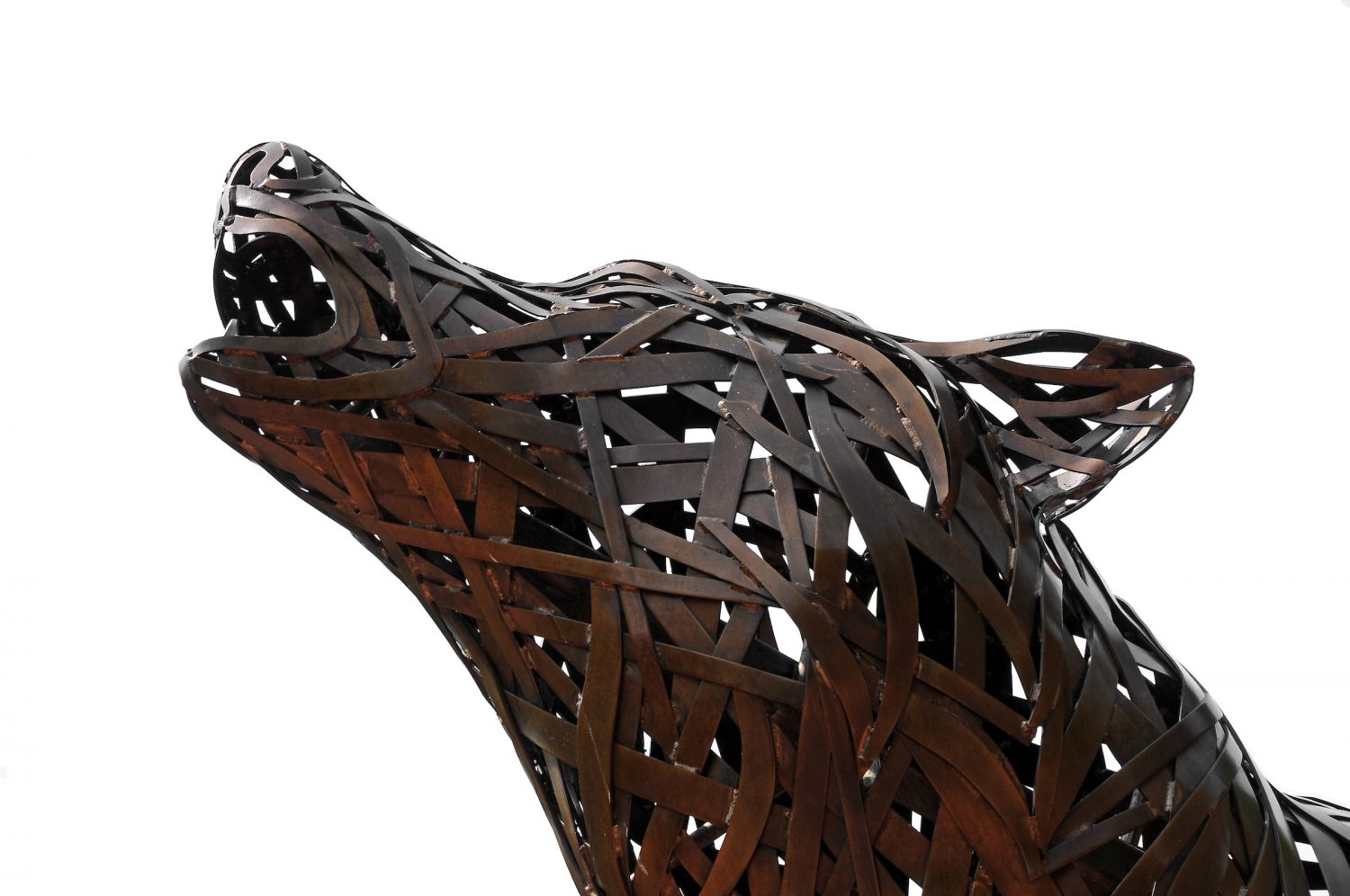