Integrated pest management (IPM) is socially acceptable, environmentally responsible, and economically practical crop protection. Traditionally, a pest is defined as any organism that interferes with the production of the crop. We generally think of pests as insects, diseases, and weeds, but there are many other types including nematodes, arthropods other than insects, and vertebrates. We now also deal with pests in many non-crop situations, such as human health and comfort.

The IPM program at NC State provides a wide array of information and training for clientele who need to manage pests. IPM information can be found at the NC State IPM website.

The Practice of IPM – “The PAMS Approach”

Adoption of integrated pest management (IPM) systems normally occurs along a continuum from largely reliant on prophylactic control measures and pesticides to multiple-strategy biologically intensive approaches and is not usually an either/or situation. It is important to note that the practice of IPM is site-specific in nature, with individual tactics determined by the particular crop/pest/environment scenario. Where appropriate, each site should have in place a management strategy for Prevention, Avoidance, Monitoring, and Suppression of pest populations (the PAMS approach). In order to qualify as IPM practitioners, growers should be utilizing tactics in at least three of the four PAMS components. The rationale for requiring only three of the four strategies is that success in prevention strategies will often make either avoidance or suppression strategies unnecessary.

Prevention is the practice of keeping a pest population from infesting a field or site and should be the first line of defense. It includes such tactics as using pest-free seeds and transplants, preventing weeds from reproducing, irrigation scheduling to avoid situations conducive to disease development, cleaning tillage and harvesting equipment between fields or operations, using field sanitation procedures, and eliminating alternate hosts or sites for insect pests and disease organisms.

Avoidance may be practiced when pest populations exist in a field or site but the impact of the pest on the crop can be avoided through some cultural practice. Examples of avoidance tactics include crop rotation such that the crop of choice is not a host for the pest, choosing cultivars with genetic resistance to pests, using trap crops or pheromone traps, choosing cultivars with maturity dates that may allow harvest before pest populations develop, fertilization programs to promote rapid crop development, and simply not planting certain areas of fields where pest populations are likely to cause crop failure. Some tactics for prevention and avoidance strategies may overlap in most systems.

Monitoring and proper identification of pests through surveys or scouting programs, including trapping, weather monitoring and soil testing where appropriate, should be performed as the basis for suppression activities. Records should be kept of pest incidence and distribution for each field or site. Such records form the basis for crop rotation selection, economic thresholds, and suppressive actions.

Suppression of pest populations may become necessary to avoid economic loss if prevention and avoidance tactics are not successful. Suppressive tactics may include cultural practices such as narrow row spacing or optimized in-row plant populations, alternative tillage approaches such as no-till or strip till systems, cover crops or mulches, or using crops with allelopathic potential in the rotation. Physical suppression tactics may include cultivation or mowing for weed control, baited or pheromone traps for certain insects, and temperature management or exclusion devices for insect and disease management. Biological controls, including mating disruption for insects, should be considered as alternatives to conventional pesticides, especially where long-term control of an especially troublesome pest species can be obtained. Where naturally occurring biological controls exist, effort should be made to conserve these valuable tools. Chemical pesticides are important in IPM programs, and some use will remain necessary. However, pesticides should be applied as a last resort in suppression systems using the following sound management approach: 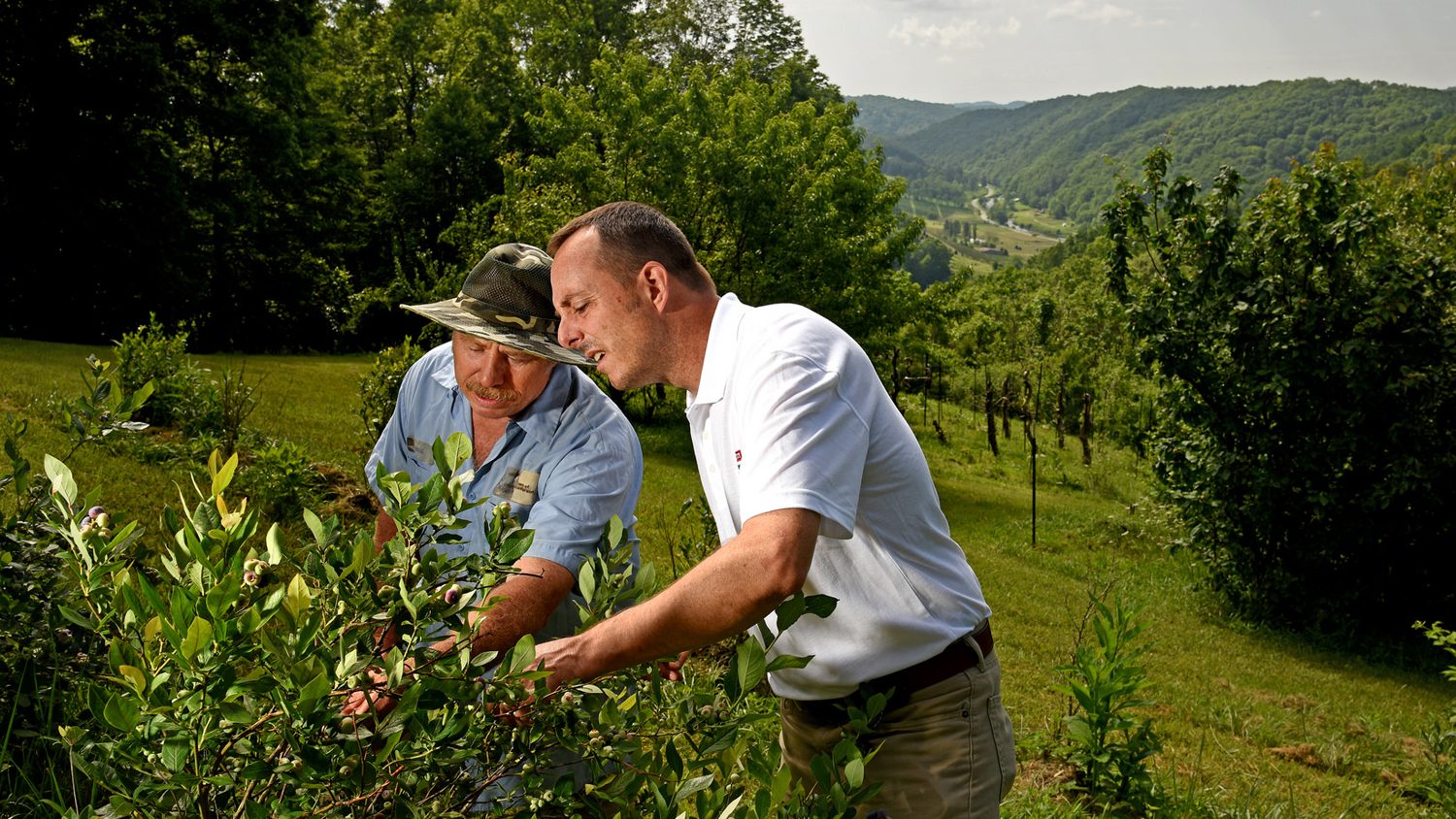 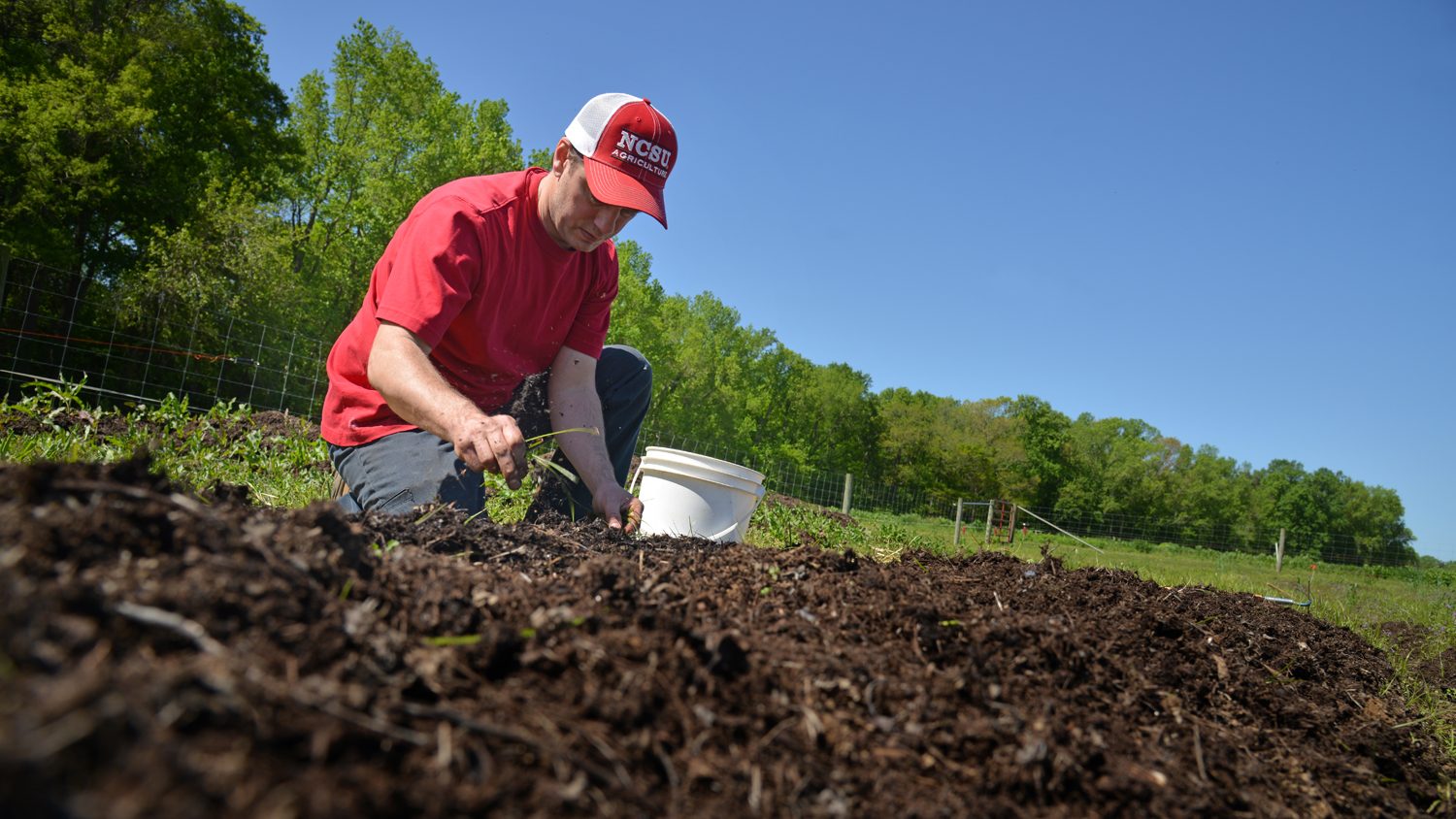