Farm cash receipts in North Carolina for the year 2016 totaled $10.609 billion (North Carolina Agricultural Statistics, 2017). The largest component of these receipts was derived from livestock production and marketings, which accounted for 68 percent of total farm cash receipts. Crop receipts made up the remaining 32 percent. The two major contributors to livestock cash receipts were broilers at 29.1 percent and hogs with 19.8 percent. 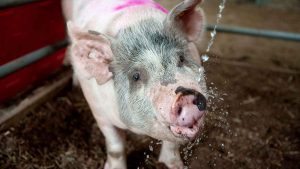 The marketing year for hogs and pigs begins December 1 of the preceding year and ends November 30. The ending inventory of numbers of hogs and pigs on farms as of December 1, was 9.3 million in 2016. These hogs and pigs numbers can be broken into two classes, breeding hogs (0.880 million) and market hogs and pigs (8.420 million). The marketings for 2016 was 4.147 billion pounds in 2016. The three leading counties in hog production are Duplin, Sampson, and Bladen counties.

What Happens When Animal Ag Businesses Sell or Close
Presented During ARE Extension Conference on November 16th, 2020. 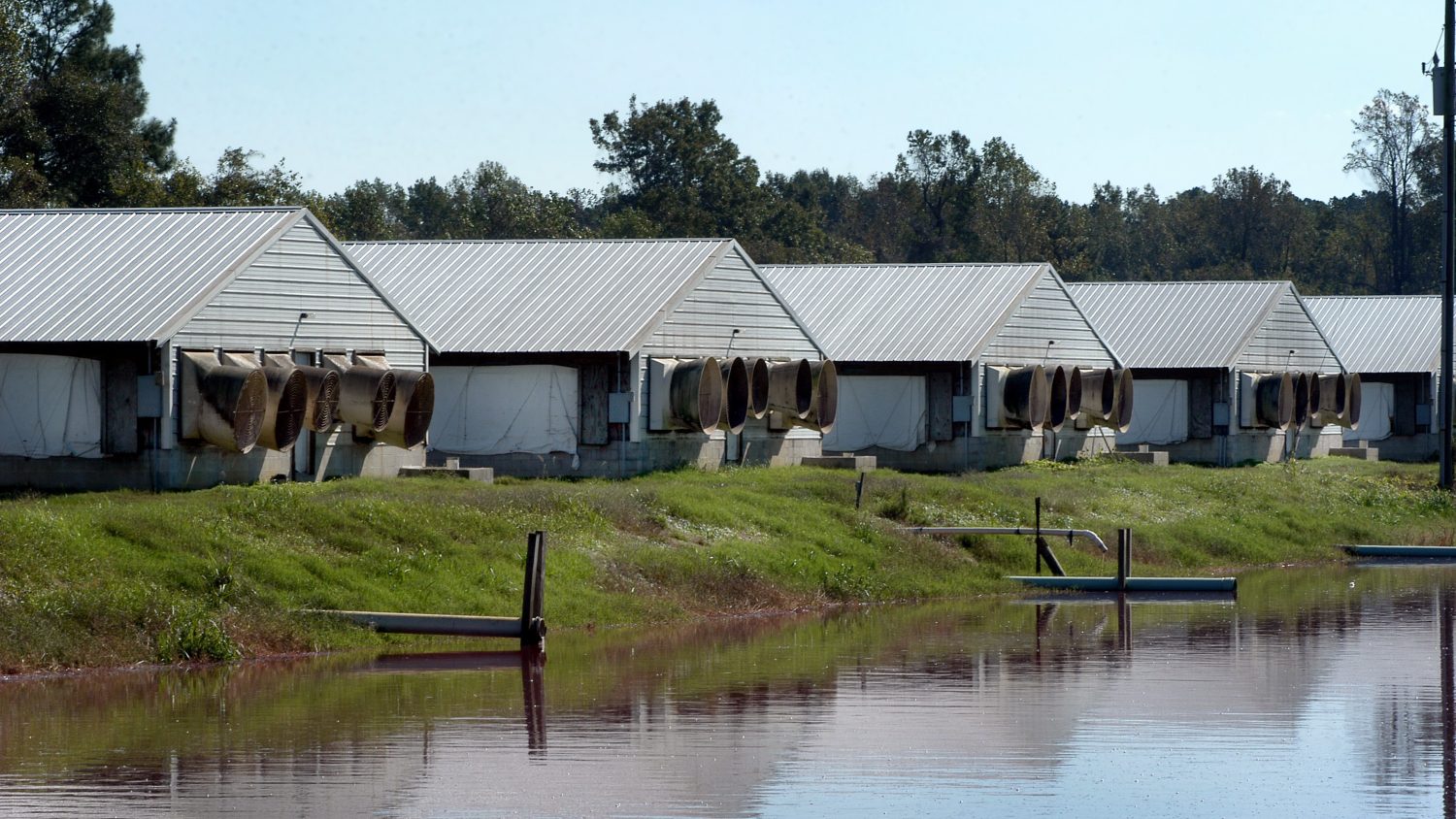 Working with other NC State researchers on a new environmental grant, Eric Edwards will assess the economic outcomes of manure recycling technologies.

Sharing knowledge and research through an annual conference is an activity that makes the Cooperative Extension stronger. 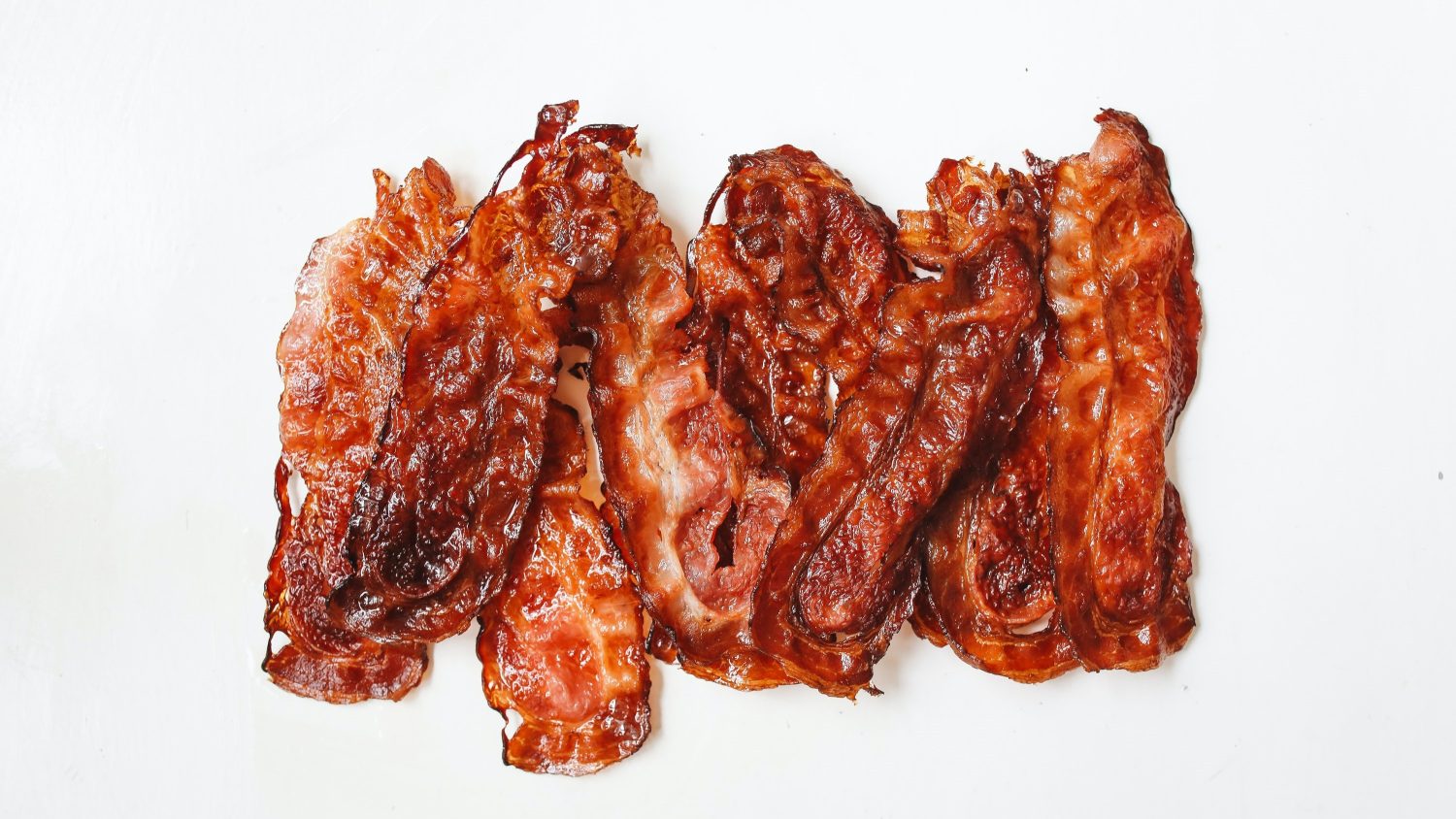 Got milk? In North Carolina, yes, we do! About 900 million pounds of it annually. Find out what NC State is doing to grow the industry.