You Decide: Which Economic Scenario – Good Or Bad – Will Emerge?

Mark Twain once said, ‘It’s difficult to make predictions, particularly about the future.’ Economists like me often use the comment as an opening line in our public presentations. The reasons are, the quote is funny, and it’s usually very true.

Actually, right now forecasting the immediate future appears to be easy. We are coming back from the deep drop in the economy a year ago due the pandemic. The economy was doing reasonably well prior to the pandemic, so it was expected it would rebound rather rapidly once the virus was contained. We have already seen strong economic growth, and the strength is expected to continue into next year.

It’s beyond next year where the uncertainty begins. The farther away a forecast is from the present, the more that unknown factors can enter to make the forecast wrong. As cleverly articulated by the late Donald Rumsfeld, these unknown factors are of two types. One is ‘known unknowns’, meaning you know you don’t exactly know something. An economic example would be future inflation rates.

The second, and more troubling, type is ‘unknown unknowns’. These are factors we don’t know, but don’t know we don’t know them. In other words, we are blind to them. Inventions are a great example. Twenty years ago, did anyone have the ability to predict the impacts that smartphones, the internet and social media would have on today’s economy?

The point is, long term economic forecasts are plagued by both types of unknowns, and therefore those forecasts should be viewed with a large number of grains of salt. Rather than trying to pinpoint the economic future, it may be more useful to look at forecasts for the extremes – the optimistic future and the pessimistic future.

This is exactly what I’ll do here. Indeed, with the disruption to the economy from the pandemic, and with major disagreements over policy initiatives, the gulf between the optimistic and pessimistic futures appears to be quite wide.

Let’s start with the optimistic scenario. Optimists see a future of strong growth, low unemployment, modest inflation and interest rates and a broader range of beneficiaries participating in this positive future. A combination of private and public initiatives will generate this bright outlook.

The private sector will continue creating new innovations. Many of these will be in the technology sector. The innovations will make life better and work more productive. However, the innovations will be disruptive to the labor market, destroying some jobs but creating others.  Fast and effective worker retraining will help move workers from discarded jobs to new ones.

Interestingly, this optimistic outlook can be predicted by groups on both sides of the political spectrum, but for different reasons. Left-of-center groups see the economy improving only with a strong dose of public spending. They think it is essential to have initiatives for both physical infrastructure (roads, bridges, electric grid, internet) and human infrastructure (a stronger social safety net, expansion in education and training expenditures) to realize the economic growth needed for a brighter future. Conversely, right-of-center groups are more skeptical of large scale increases in public spending and taxes, worrying they may impede economic growth. These groups prefer lower taxes and fewer regulations as ways to grow the economy.

The pessimistic scenario for the economic outlook has two sources. One is the status of the economy prior to the pandemic. Although the economy was expanding, the growth rate was significantly lower than in previous decades. Even the massive 2017 tax cuts couldn’t elevate the growth trajectory. A falling birth rate, lagging educational improvements and disappointing gains from tech inventions are some of the reasons given for the subpar growth.

At best, pessimists say we will return to the lukewarm pre-pandemic economic growth rates.  However, some pessimists think the “excesses” associated with the pandemic will make the economy even worse. In their view, the excesses include massive spending and borrowing, excessively low interest rates, substantial money creation by the Federal Reserve, an unsustainable stock market boom, and the possibility of significantly higher tax rates.  Economies often react negatively to excesses, leading some pessimists to forecast a severe economic recession on the horizon.

There may be a middle ground between the optimistic and pessimistic forecasts. It relies on improving economic efficiency. If workers, businesses and even the government can improve outputs relative to inputs, then the economy could grow fast enough to absorb the recently created excesses. Of course, we’d want these efficiency gains to be broad-based to all segments of the economy, while also not creating more environmental degradation.

This is a tall order and could be the biggest challenge of the century. Meanwhile, there will be continuing debates about the alternative paths of the future economy. And at the individual level, maybe you’ll decide what Mark Twain said about predicting was true! 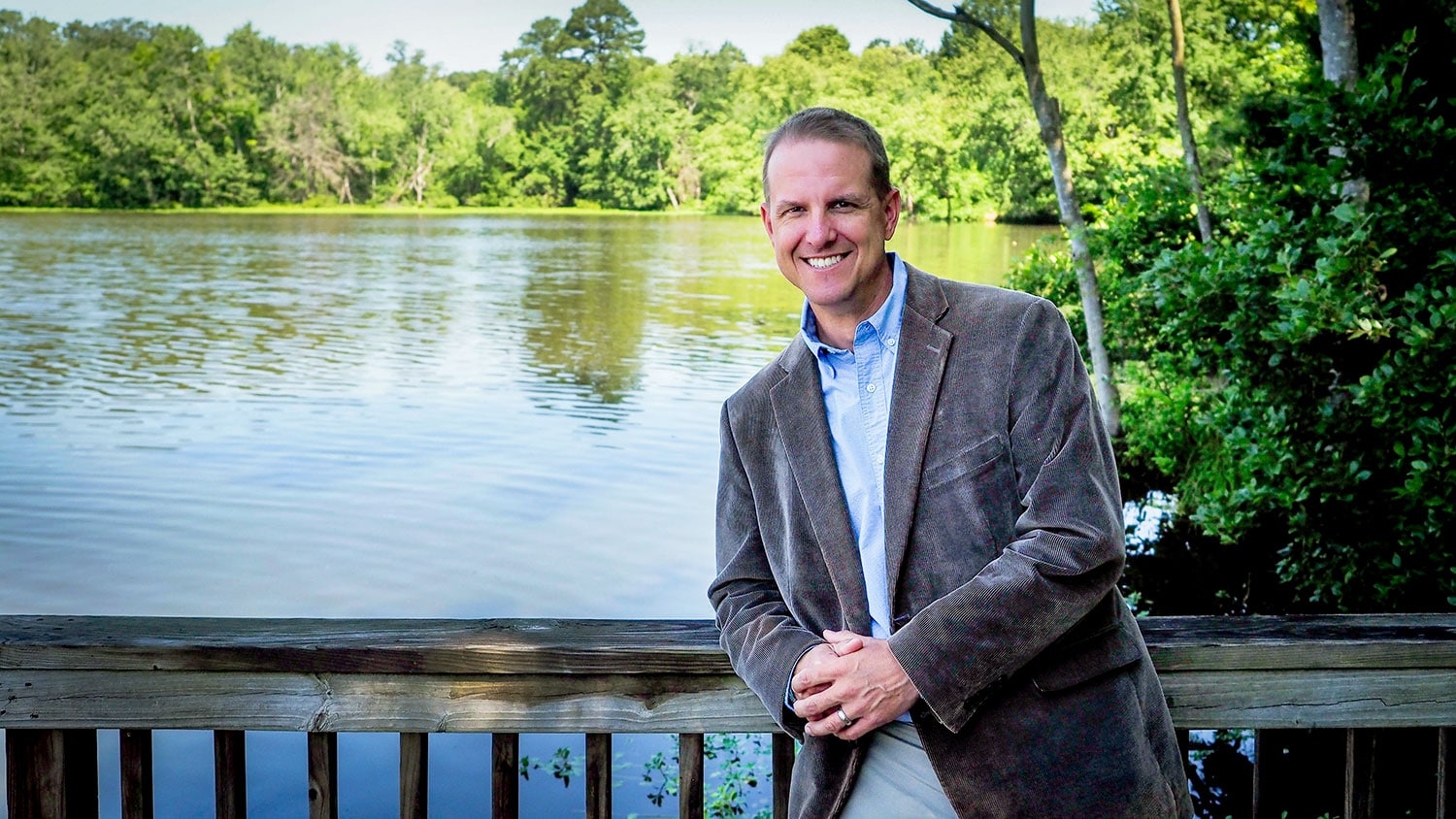 ‘Happiness is a Journey’ 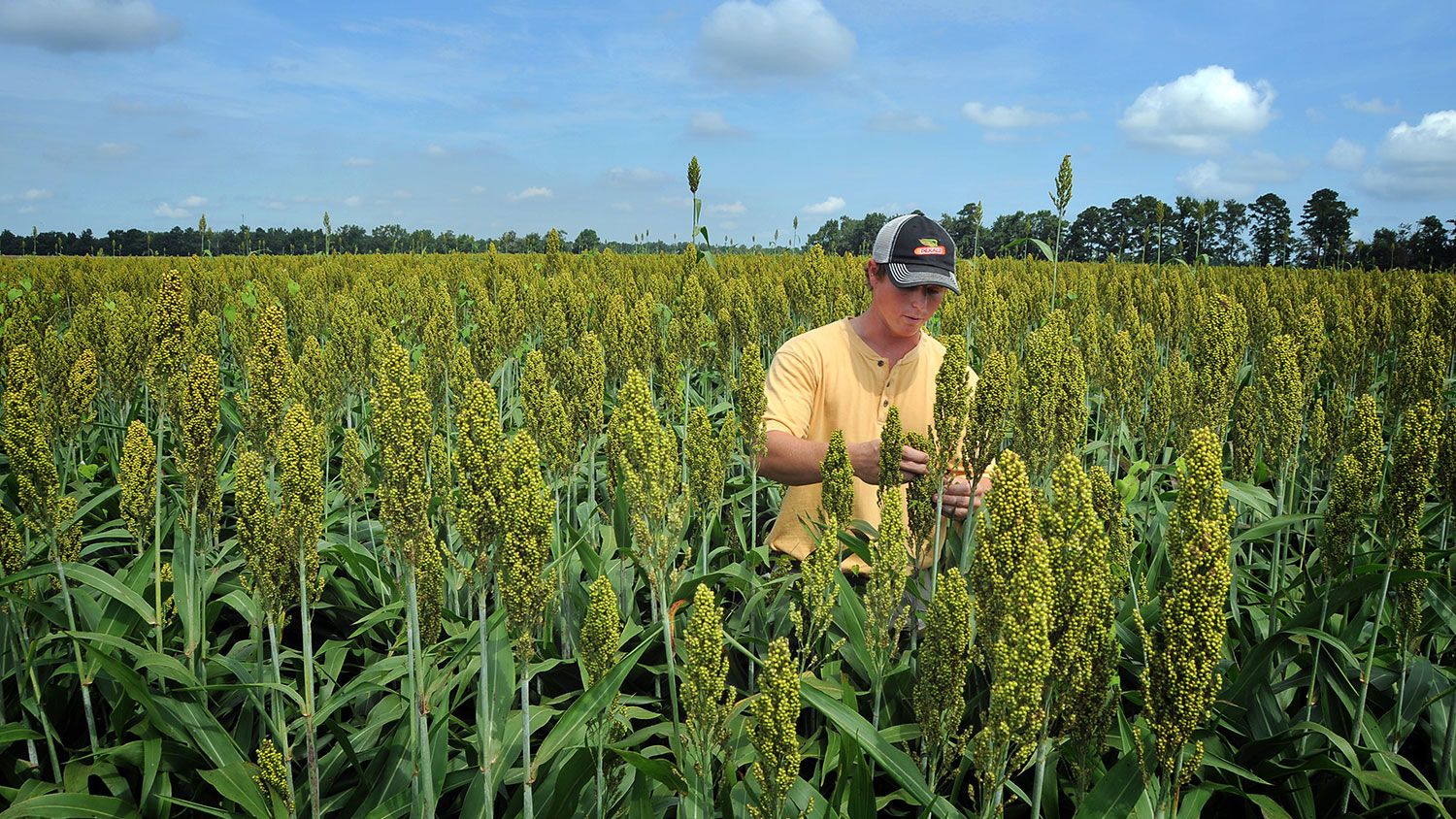