North Carolina-grown sweetpotatoes have made themselves welcome in Europe, thanks to their flavor and quality. But prospects for the fast-growing export crop hit a snag after European Union regulations sharply lowered the tolerances for a fungicide used to protect sweetpotato quality during international shipping.

A $1.2 million grant from the U.S. Department of Agriculture’s Foreign Agricultural Service (FAS) is funding research at North Carolina State University that will find ways to keep high-quality sweetpotato exports traveling from North Carolina to Europe.

The FAS grant, titled “A Multi-Year Project to Limit Trade Barriers for Export Sweetpotatoes from the United States through Integrated Management of Diseases, Insects, and Weeds,” will extend a previous one-year project for an additional three years and help identify long-term solutions.

The joint project involves university scientists and experts with the IR-4 Project, the U.S.-based organization that assists crop growers with identifying and registering pest management solutions for specialty crops, including sweetpotatoes.

“Our team has two big goals with the grant,” says Lina Quesada-Ocampo, principal investigator for the grant and vegetable pathologist at NC State University, where the IR-4 Project recently relocated.

“First, how do we support producers with more integrated pest management strategies that combine cultural and chemical management, so that we are less reliant on those chemicals that we were using to help us out? At the same time, is there an opportunity that by doing the research and getting the data, we could get those chemistries back, or just identify others that are a little bit more accepted by our export market?”

During harvesting, sweetpotato skins get scraped up in the field. Those scrapes allow pathogens in, such as the fungus responsible for a disease called black rot.

“In 2017, we lost the ability to use that fungicide because the European Union, which is a huge market for us, revised import tolerances for pesticide residues. What they decided was that if they didn’t have residue data for a specific pesticide on a specific crop, they were going to default that tolerance to 0.01 parts per million,” Quesada-Ocampo says.

“The previous tolerance for thiabendazole was 10 parts per million, and we were measuring levels of 1-3 parts per million, way below that. But because the new levels were almost zero, we could not use the fungicide, which is resulting in the quality of sweetpotatoes sometimes being affected by the conditions during shipping.”

An overseas trip in shipping containers means that sweetpotatoes spend several weeks under conditions that are conducive to the disease.

“Shipping from North Carolina to Europe is not necessarily a quick or easy trip for our sweet superfood and losing the ability to further protect the quality of our product during shipping has posed quite a threat to our industry,” says Michelle Grainger, executive director of the North Carolina SweetPotato Commission.

“The USDA-FAS award is exciting for the industry as it will allow collecting data needed so that conversations may be revisited regarding the use of particular chemicals during production and harvest as well as the opportunity for new discoveries to advance our industry.”

The team will take a multifaceted approach, looking for strategies that can help at each stage of production. 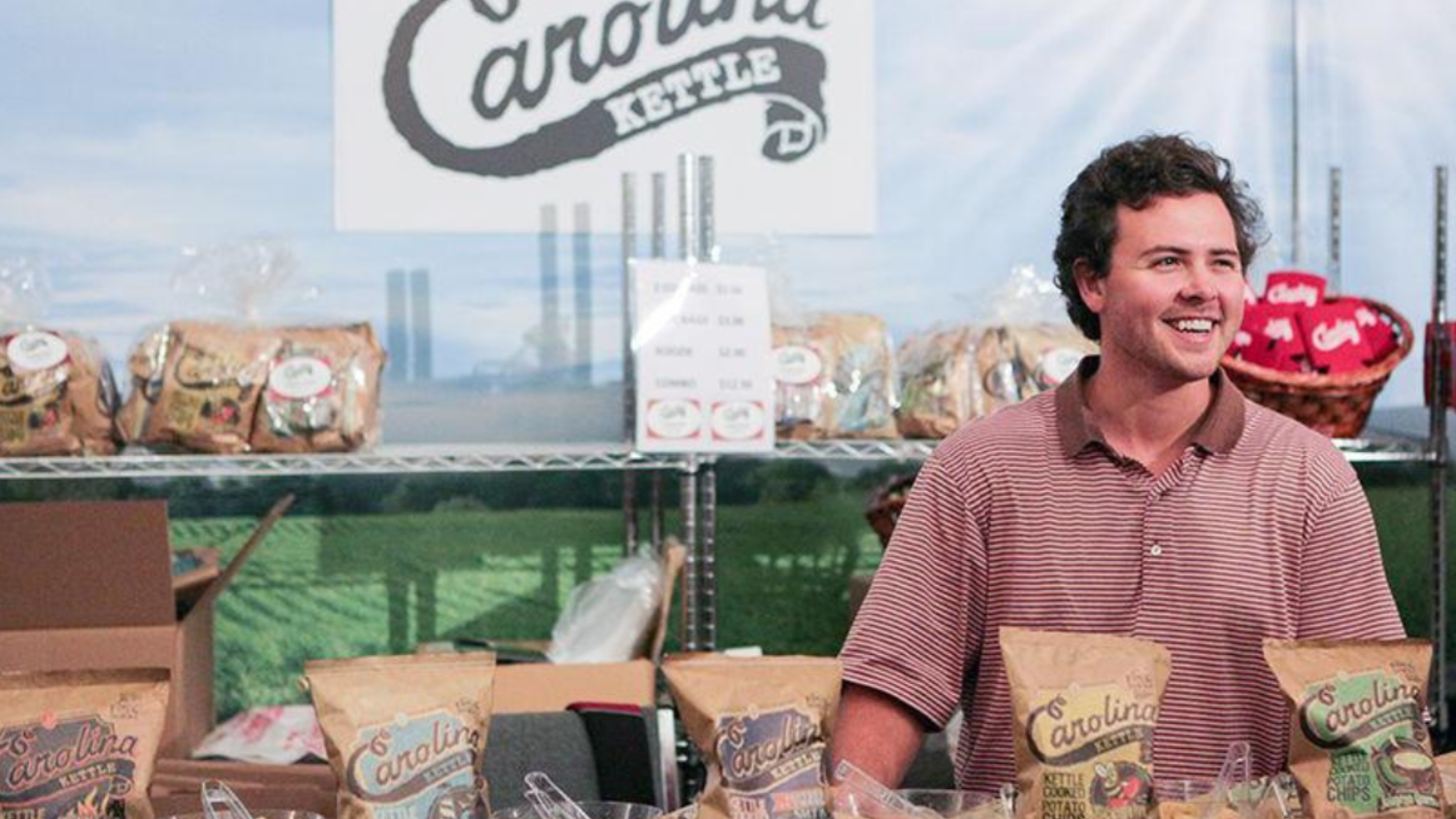 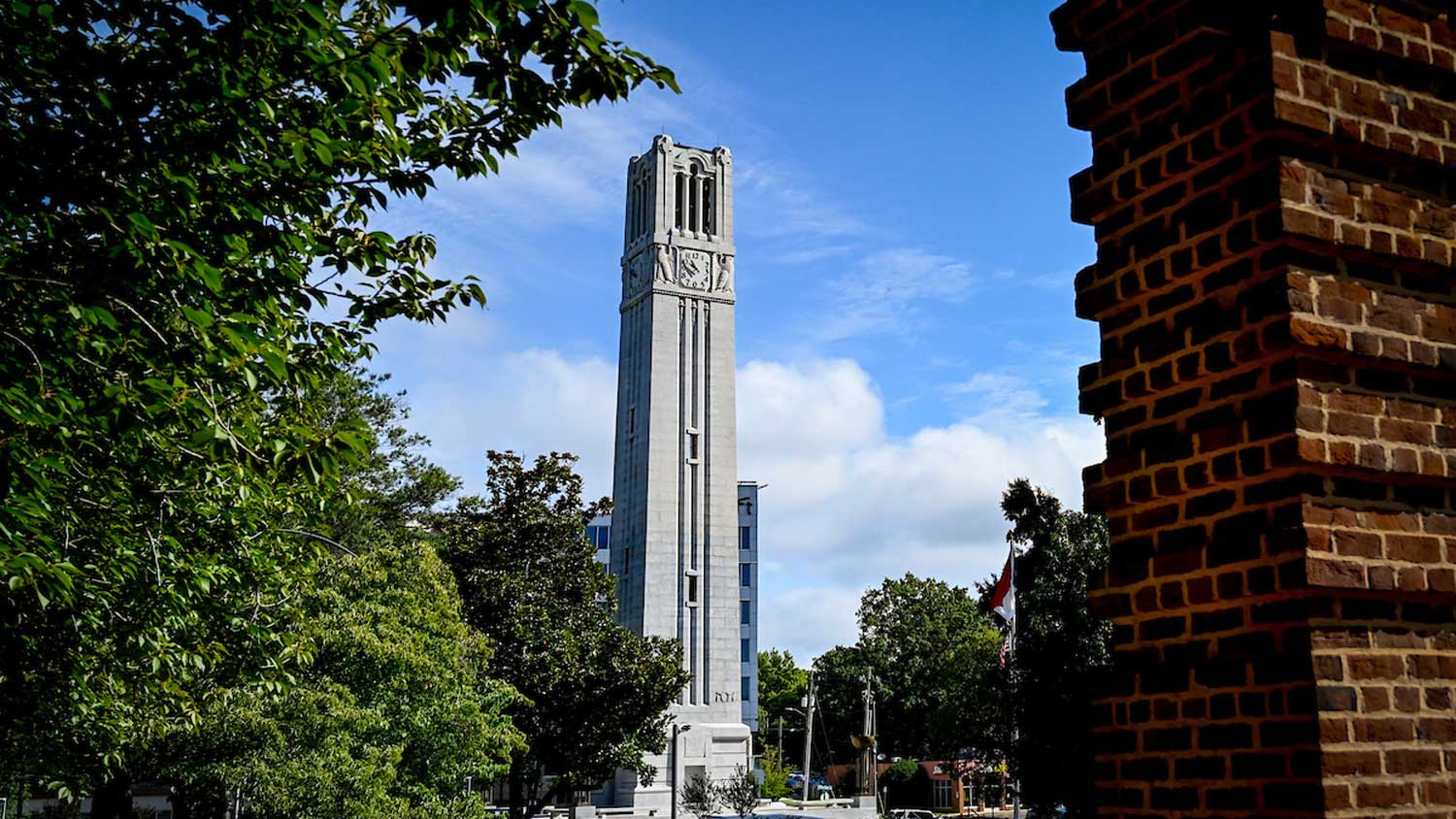