When it comes to sharing everyday explanations of complex economic concepts, North Carolina State University economist Mike Walden has been the go-to in North Carolina for 43 years. And even though he retires on March 31, he’s pledged to continue doing that.

While Walden, 70, will end his long-running radio show “Economic Perspective,” he intends to keep writing his popular “You Decide” column, published every other week in newspapers across North Carolina.

He’ll also consult with business and government leaders and continue with book projects – both educational economy-focused nonfiction and suspense novels that sometimes have an economics theme.

Mike is an institution at our institution. … North Carolina’s great economist and trusted resource.

Over the years, Walden has advised elected officials, small business owners, agency officials, reporters and consumers in North Carolina and beyond.

A Passion for Extension

As a William Neal Reynolds Professor in NC State’s Department of Agricultural and Resource Economics, Walden is leaving a post that involved teaching, research and, perhaps most significantly, Extension education.

Through activities that include advising agents from each of Extension’s 101 local centers, NC State Extension specialists such as Walden convey research-based information about agriculture, food and nutrition and 4-H youth development.

Reflecting recently on the day he accepted his faculty appointment at NC State, Walden said he didn’t have a full understanding of his role. A native of Cincinnati, Ohio, he moved to North Carolina after earning a Ph.D. at Cornell University in New York.

“I knew nothing about Extension at that time. My initial appointment was majority Extension, so I had to learn it,” he said. “And I’ve grown to love it — being able to take things that I’ve learned and apply them to real problems that people are having right now.”

Walden’s job has taken him to every county in the state, where he’s delivered about 2,000 presentations. Those talks have reached city council representatives, county commissioners, farmers and other members of the agriculture and agribusiness community – really anyone interested in learning more about the economy and trends that affected them.

“Mike is an institution at our institution,” Linton continued. “He has provided the economic projections that our farmers and agricultural stakeholders have relied on to make important everyday decisions – decisions that have helped to make our agricultural economy so strong in North Carolina.”

He has never been afraid to engage in the tough conversations.

“Dr. Walden has provided invaluable perspectives, facts and thought-provoking questions from NC State University to the public sector. His contributions not only include agriculture but go far beyond, addressing many topics that impact North Carolinians on a daily basis,” Bonanno said.

“He has never been afraid to engage in the tough conversations while always making sure that in the end, ‘You Decide.’” 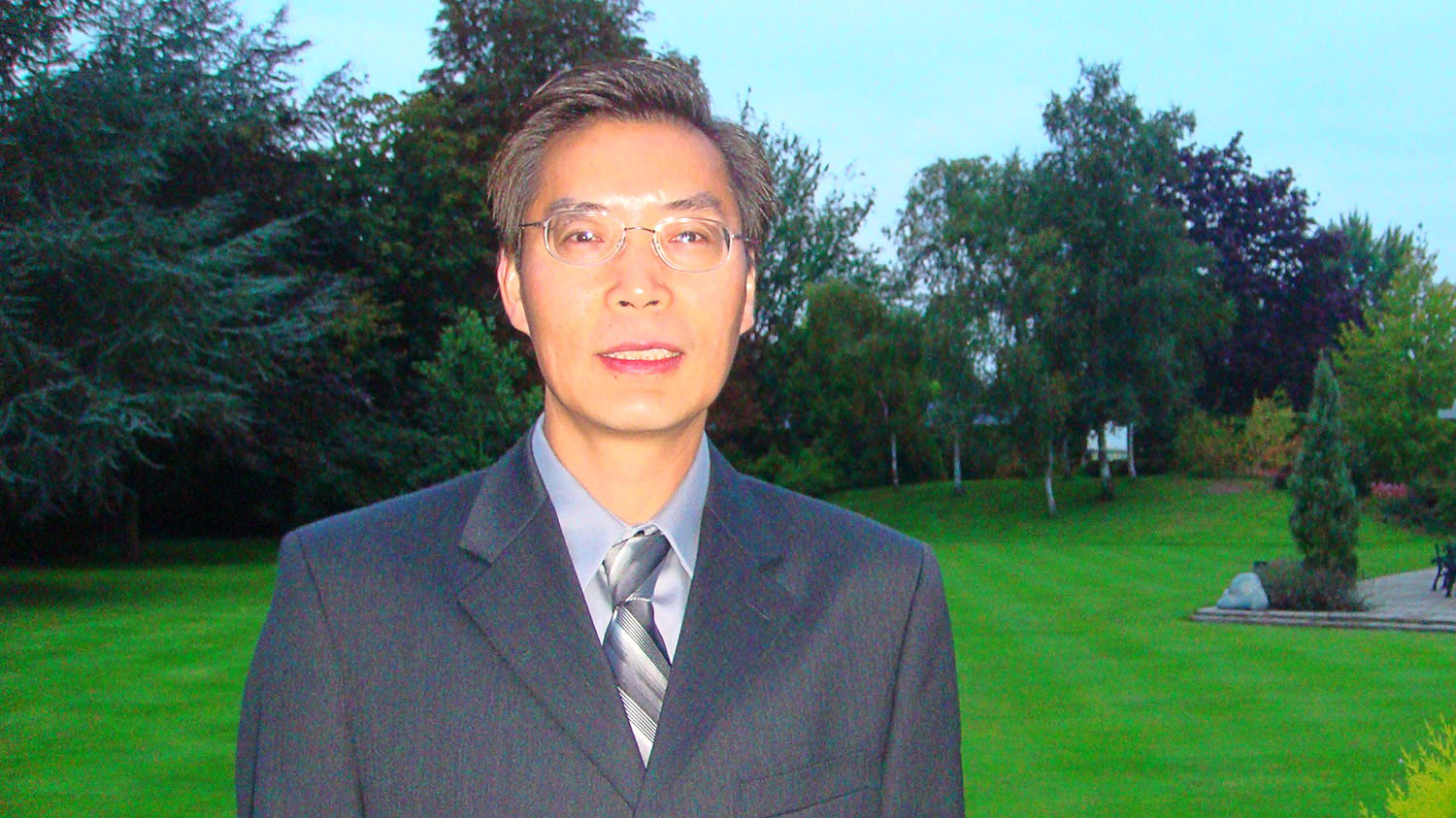