NC State received a visit from Edo Chalutz, the executive director of the US – Israel Binational Agriculture Research and Development (BARD) fund, in February 2016. BARD is a competitive funding program run by Israeli and American scientists that aim to solve agricultural problems through applied research. In its 35 years of existence, BARD has funded over 1,300 projects with a combined total of over $300 million. 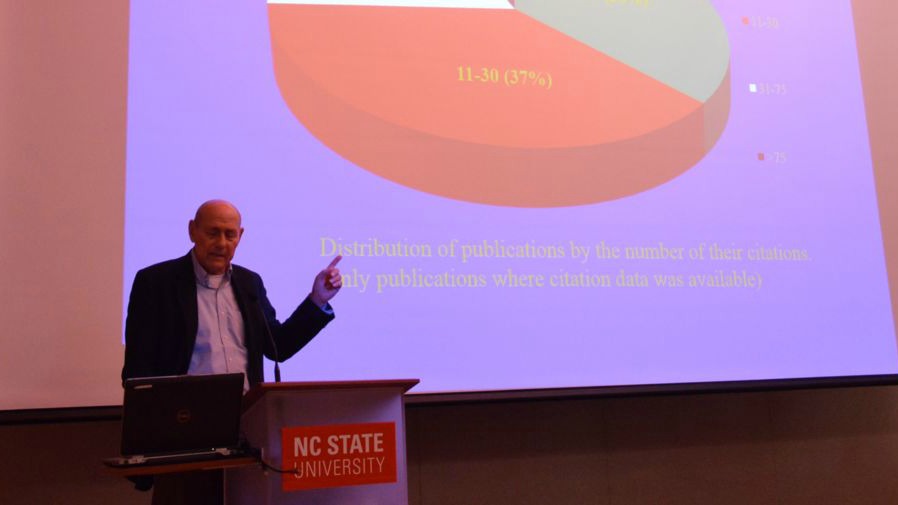 Bayer, BASF, SAS and Novozymes have agreed to collaborate with NC State University researchers at the new Plant Sciences Building, a leading-edge facility at the heart of the university’s N.C. Plant Sciences Initiative.