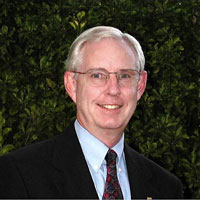 During the past 27 years he has traveled in South America, Asia, and Africa to collect plant genetic resources and to improve peanut production as part of a USAID international cooperative support program. His principal responsibilities have been to preserve wild peanut germplasm and to incorporate useful genes from the Arachis species into the cultivated peanut.