Connecting Field and Lab with an Eye Toward Extension

Duncan McSorley has spent the past year and a half interning in Extension and the N.C. Plant Sciences Initiative on his way to some day becoming an Extension specialist.

Raleigh native, Duncan McSorley, is only a junior and has already made an impact on his home state. As a student in the Department of Crop and Soil Sciences, McSorley has spent the past year and a half conducting both lab work and fieldwork to address plant diseases impacting North Carolina farmers. His dream of becoming an Extension specialist runs in the family – McSorley’s grandfather was raised on a tobacco and dairy farm and spent part of his career as a Cooperative Extension agent in Claiborne County, TN.

“I knew that I wanted to work outside and I wanted to work with people, so I’ve always been interested in the idea of doing extension as soon as I understood what that career entailed,” McSorley says.

In the summer of 2021, McSorley participated in the Extension Summer Internship Program in the Transylvania County office. He combined his county extension work with one of four available N.C. Plant Sciences Initiative (N.C. PSI) internships. Through the N.C. PSI internship, McSorley began working with Inga Meadows, an Extension plant pathology specialist based at the Mountain Research Station, on a preliminary informational video about the Plant Aid Project.

“It was really refreshing to have such an engaged undergraduate student in the lab,” says Meadows. “Having such intelligent and motivated people in my program, such as Duncan, inspires me to be better at my job.”

Thanks to his work as an N.C. PSI intern on the Plant Aid Project video, McSorley was invited to work on the project in Jean Ristaino’s lab back in Raleigh during the academic year. The Plant Aid Project is developing cost-effective sensors and data systems to enhance plant disease detection at earlier stages than is currently observable. One of the methods for doing so is through DNA extraction and identification in the field with the use of microneedle patches.

McSorley’s primary contribution to the project in the lab was creating those patches from scratch. “It’s a little sticker that has microscopic needles on it that you press onto a diseased leaf. When you wash it off, you’re able to use that sample to run a DNA amplification to identify whether or not there’s a pathogen,” McSorley explains.

Bringing his work full circle, McSorley was able to return to the mountains this past summer as a Kelman Scholar at the Mountain Research Station under Meadows’ mentorship. The Kelman Scholars Program, from the Department of Entomology and Plant Pathology, offers summer research internships to undergraduate students interested in the biological sciences. Throughout his internship, McSorley conducted field-based vegetable pathology research and planned and executed the first field trial for the Plant Aid sensors.

To top it off, McSorley also presented at the Mountain Research Station Field Day and the Tomato Field Day at the Mountain Horticulture Crops Research Station. “I feel a lot more confident in my ability to speak publicly and take complicated research concepts and explain them so people can appreciate the importance of what we’re doing and why they should care about it,” McSorley says.

When asked about his prospects as a future Extension specialist, Meadows says, “watching Duncan present at two field days was impressive. He is a natural-born Extension specialist, so I see it as a no-brainer!” The past two summers working at research stations have solidified McSorley’s desire to pursue extension as a career. “Not everyone has been in a lab or stepped foot on NC State’s campus,” McSorley says. “But that’s one of the cool things about extension – it’s really important to have people who can create the connection between communities across the state and NC State.”

Despite thoroughly enjoying his work in plant pathology, McSorley has become increasingly passionate about combining his concentration in agronomy with his minor in animal science. With his family now producing beef cattle in Tennessee, he’s particularly interested in becoming involved in grazing management. “I’m very interested in making pasture more efficient through grazing practices and rebuilding soil health through science-based research,” McSorley says. He’s already asking the right questions: “How can we take degraded land and improve it over time through conservation grazing? How do we address soil health and plant biodiversity?” McSorley ponders. “I’m excited to look more into ways that crop and soil science ties into animal science because so much of North Carolina agriculture is animal-based. I’d love to see how they can interact.” 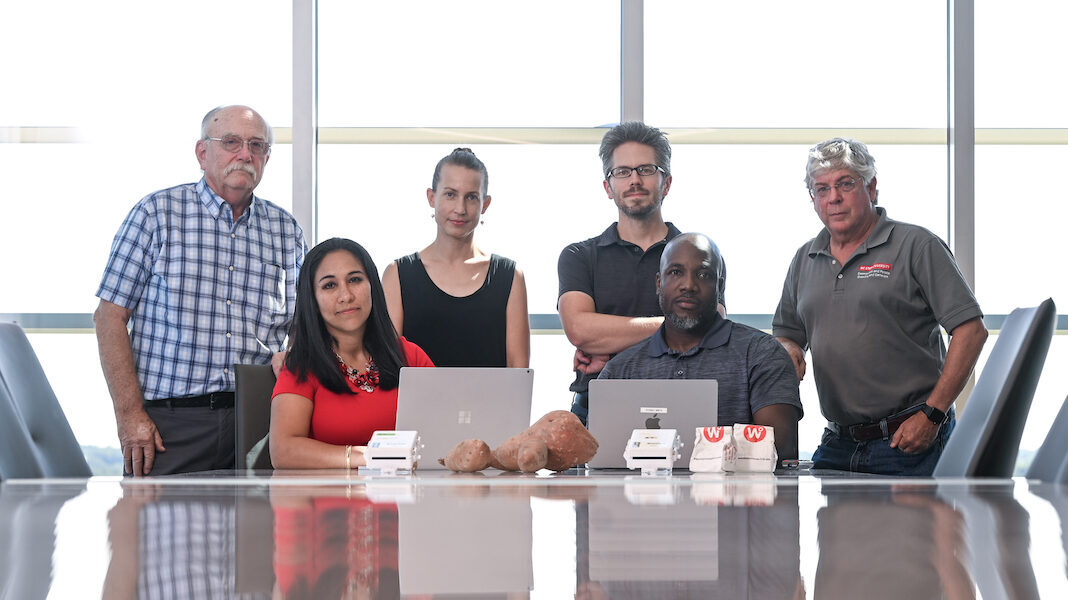 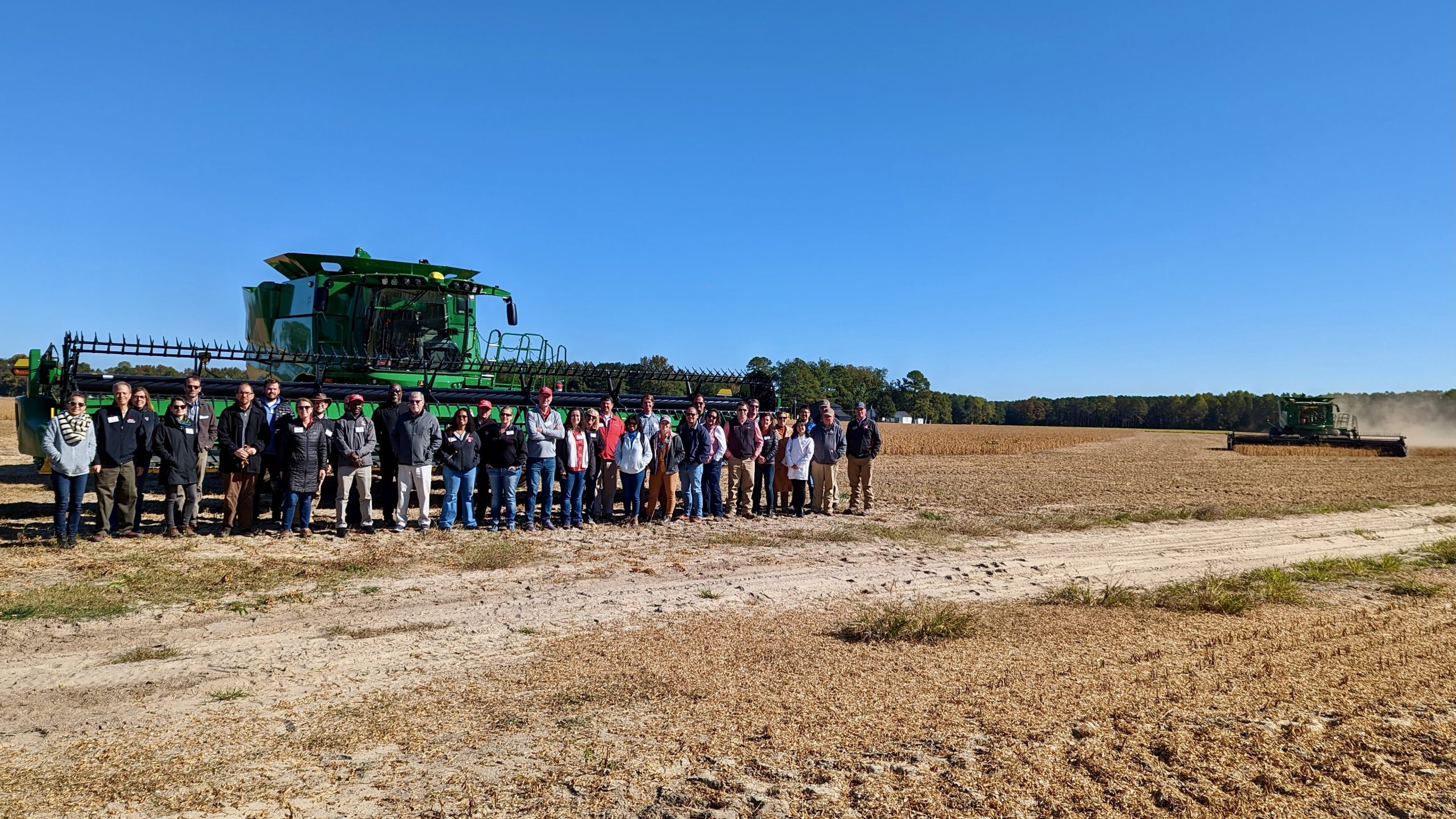 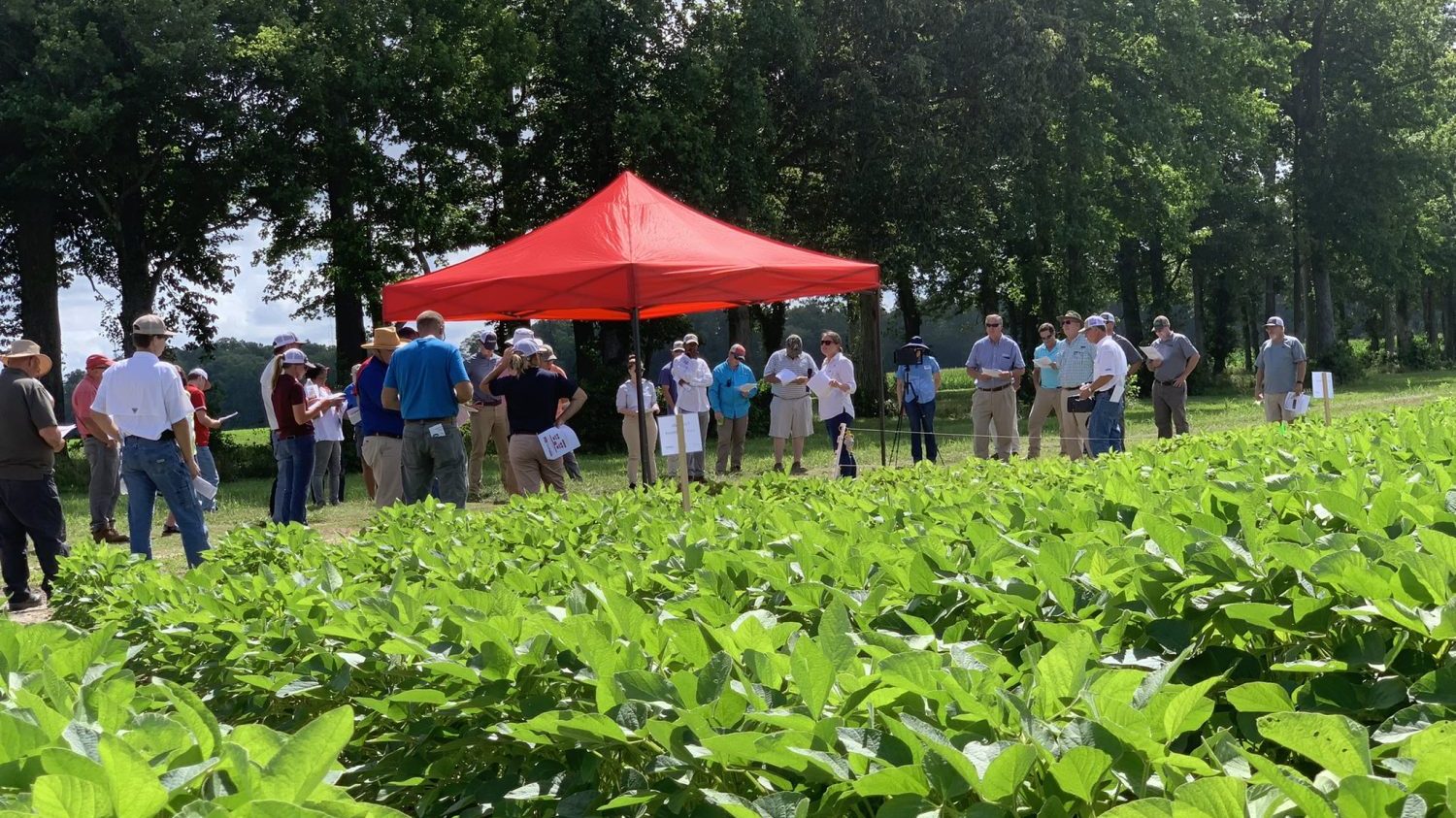