To Print a Plant

If NC State University’s Ross Sozzani and Tim Horn are right, three-dimensional bioprinting of plants could help push forward the field of plant improvement in a revolutionary way, allowing for the kind of improved yields needed to feed a fast-growing world population.

Drs. Sozzani and Horn – she’s a plant biologist, and he’s an industrial and systems engineer – are working together in a project that aims to harness the precision of 3D printing to build plants with superior agricultural traits.  Such plants might be capable of producing more biomass, for example, or have longer root systems that help overcome drought.

In 3D printing, a computer-controlled robot, or printer, lays down successive layers of material – metals, plastics or ceramics, for example — to create an object. The process has been around since the 1980s, and researchers have made significant progress in recent years in applying the principles of 3D printing to create patterns of living cells.

Bioprinting has been used to create ears, cartilage and skin tissue, Horn says, but it has yet to be applied to plants.

With a recent grant from the North Carolina Agricultural and Life Sciences Foundation at NC State, Sozzani and Horn plan to use cutting-edge 3D bioprinting technology at NC State’s Center for Additive Manufacturing and Logistics to distribute stem cells of the model plant Arabidopsis layer by layer to form a living three-dimensional structure.

Stem cells are the undifferentiated cells that can either make more stem cells or turn into the specialized cells that make up a plant’s roots or shoots. Sozzani and Horn think that the bioprinting process will give them insights into how the precise arrangement of stem cells in space and over time determines what they become.

With that knowledge, the researchers believe, they will ultimately be able to figure out how to use 3D bioprinters to put the right stem cells at the precisely right place and the precisely right time to essentially seed novel plants that have the traits that farmers and consumers want in their food, fiber and fuel.

With their project, Sozzani and Horn don’t envision 3D printing an entire plant. Instead, they’ll lay down the first layers of stem cells, and then let the cells do their job of creating a plant that would become the mother of countless future generations of superior plants.

The research, Sozzani says, “will pave the way for many applications of plant 3D bioprinting, yielding immediate and lasting agronomic and economic advantages.” 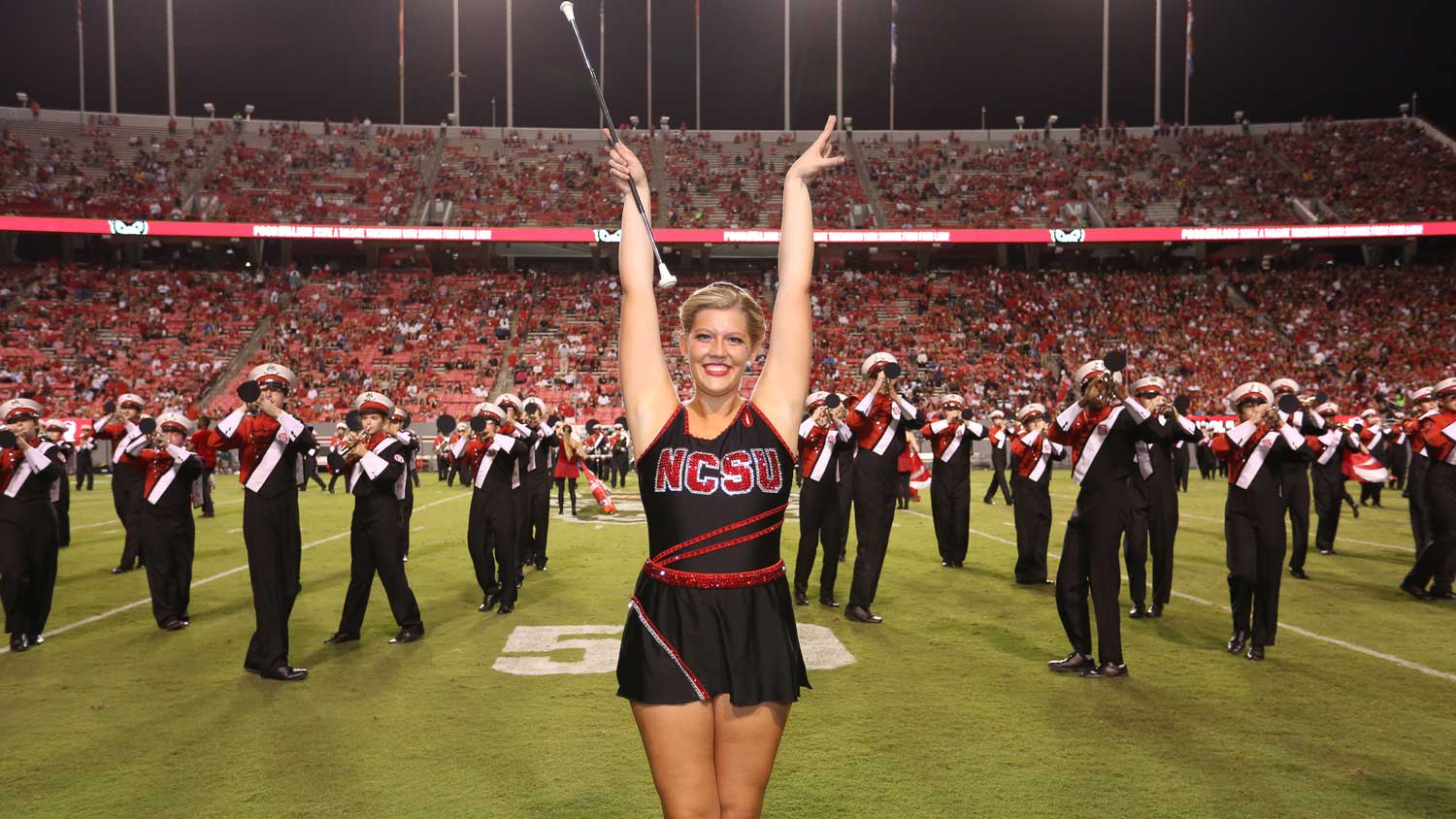 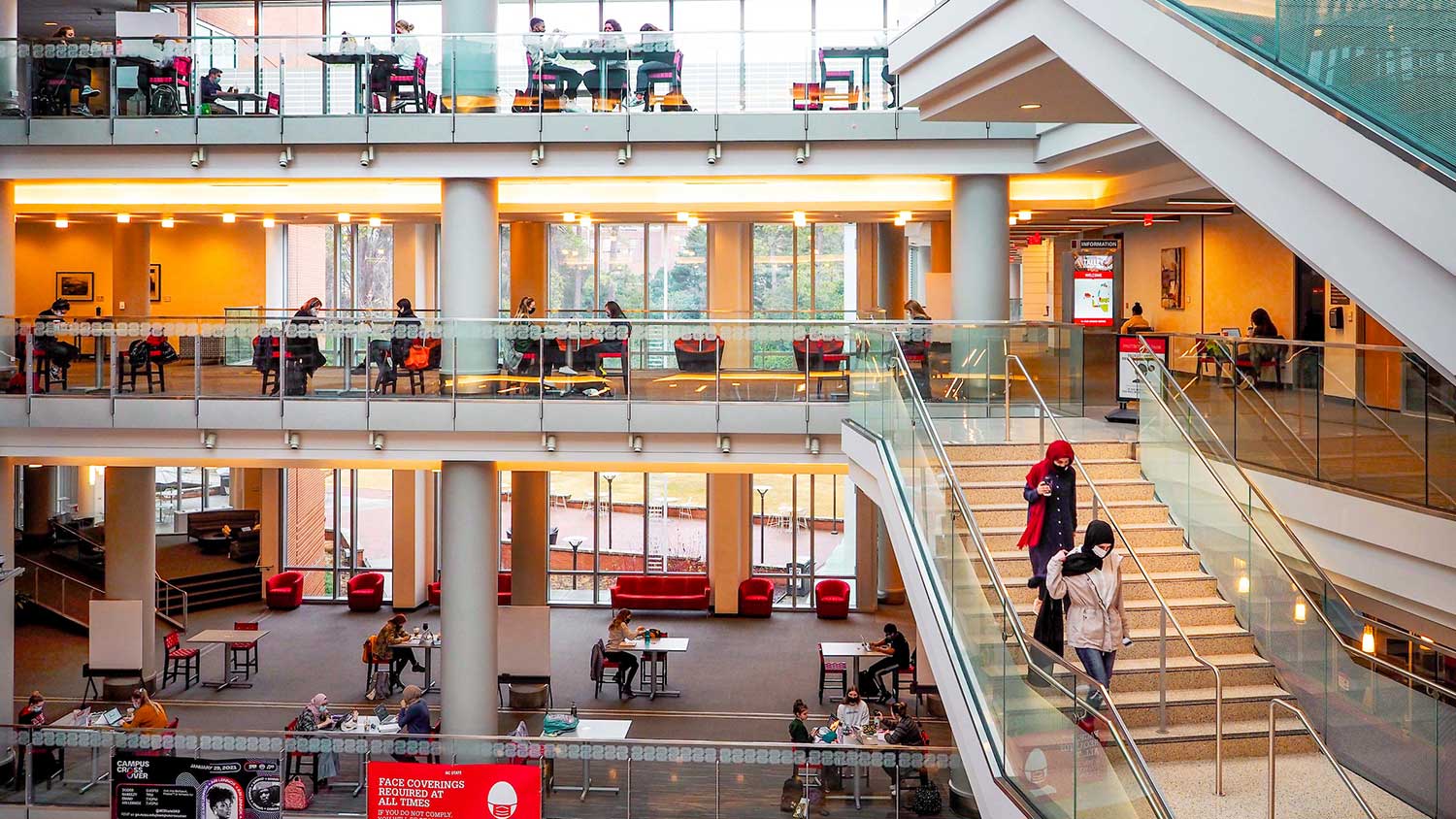