One Student, a World of Opportunity

Kati Scruggs has taken advantage of amazing opportunities not once — but twice — in Guatemala.

In 2015, Kati participated in NC State’s Ethnographic Field School where she conducted her own research study. Encouraged by reviews of the experiences of other students before her, Kati decided to head to San Jorge La Laguna, a small indigenous community in the Western Highlands of Guatemala.

“I’m really interested in public health,” she said. “Formative research like ethnography is really important in designing interventions that are tailored to the community … My research is focused on maize as a cultural commodity, its unique relationship to womanhood and the role of Jorgeno women in preserving and adapting the cultural tradition of maize to changing contexts.”

Perhaps more than she expected when first going abroad, Kati bonded with her community. She said that her host family eased the adjustment to living abroad, from their teasing of her tortilla-making to their patience with her Spanish. 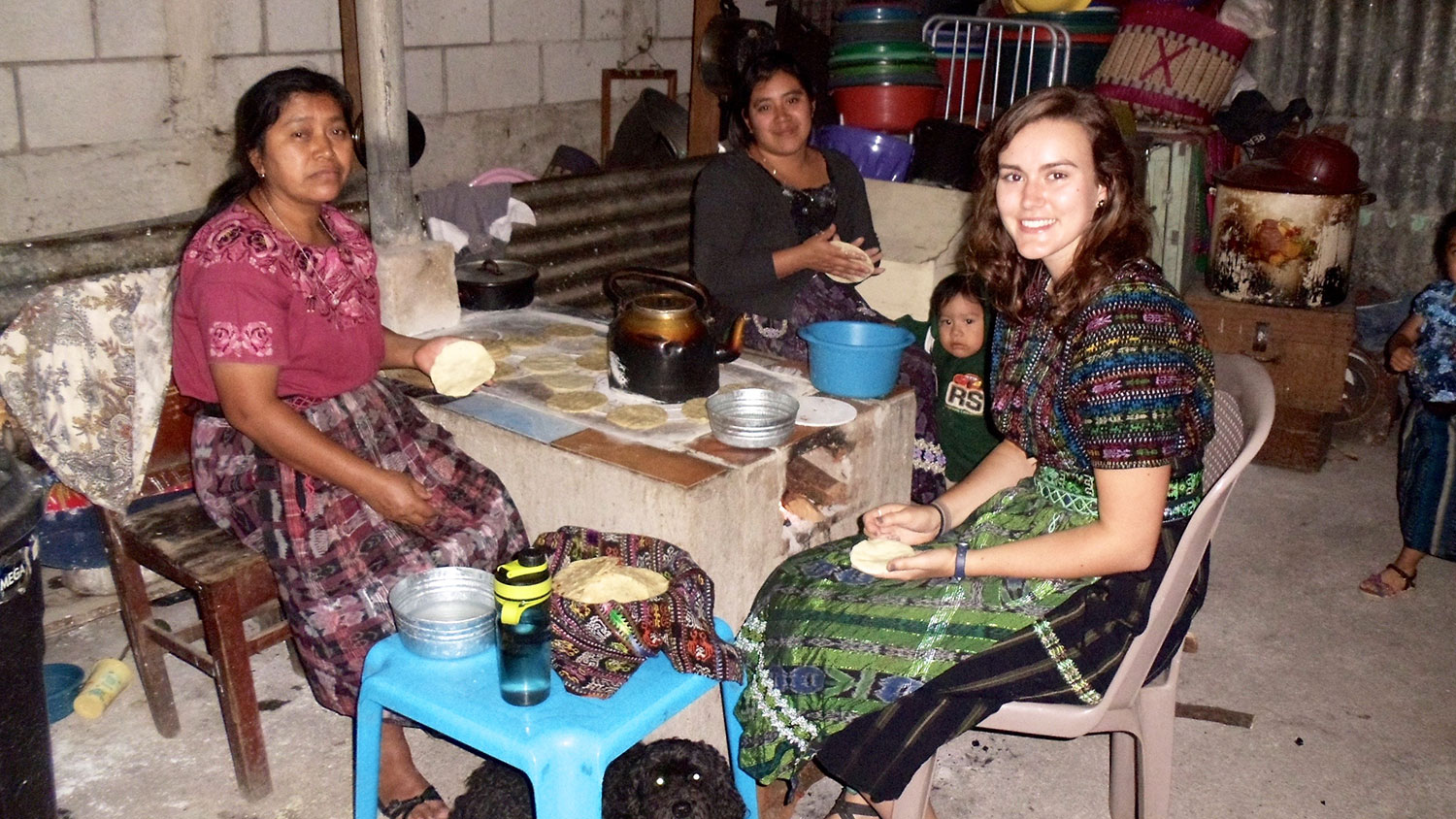 Kati returned to Guatemala this summer to serve as the food security and community development intern with an organization called Mayan Families. Based in the Lake Atitlán region, she worked with indigenous communities just like before, though her work shifted in focus. Instead of conducting a study on cultural commodities, Kati assisted this organization’s preschool nutrition centers.

“One project I’ve been working on this summer is analyzing our preschool nutrition data,” she said. “Mayan Families operates preschool nutrition centers in five impoverished indigenous communities around Lake Atitlán. In addition to providing bilingual education, these centers aim to combat malnutrition and stunting by providing a daily meal, snack and multivitamin to our students, as well as regular vitamin A and anti-parasitic treatment.”

Kati assisted in some of the organization’s critical tasks such as vitamin distribution, weighing and measuring children, and synthesizing data to track critical cases within the preschool centers. She also helped create more nutritious menus for the organization’s Elderly Care and Kids in Critical Need programs, and she conducted nutrition education workshops for the preschool teachers and cooks. 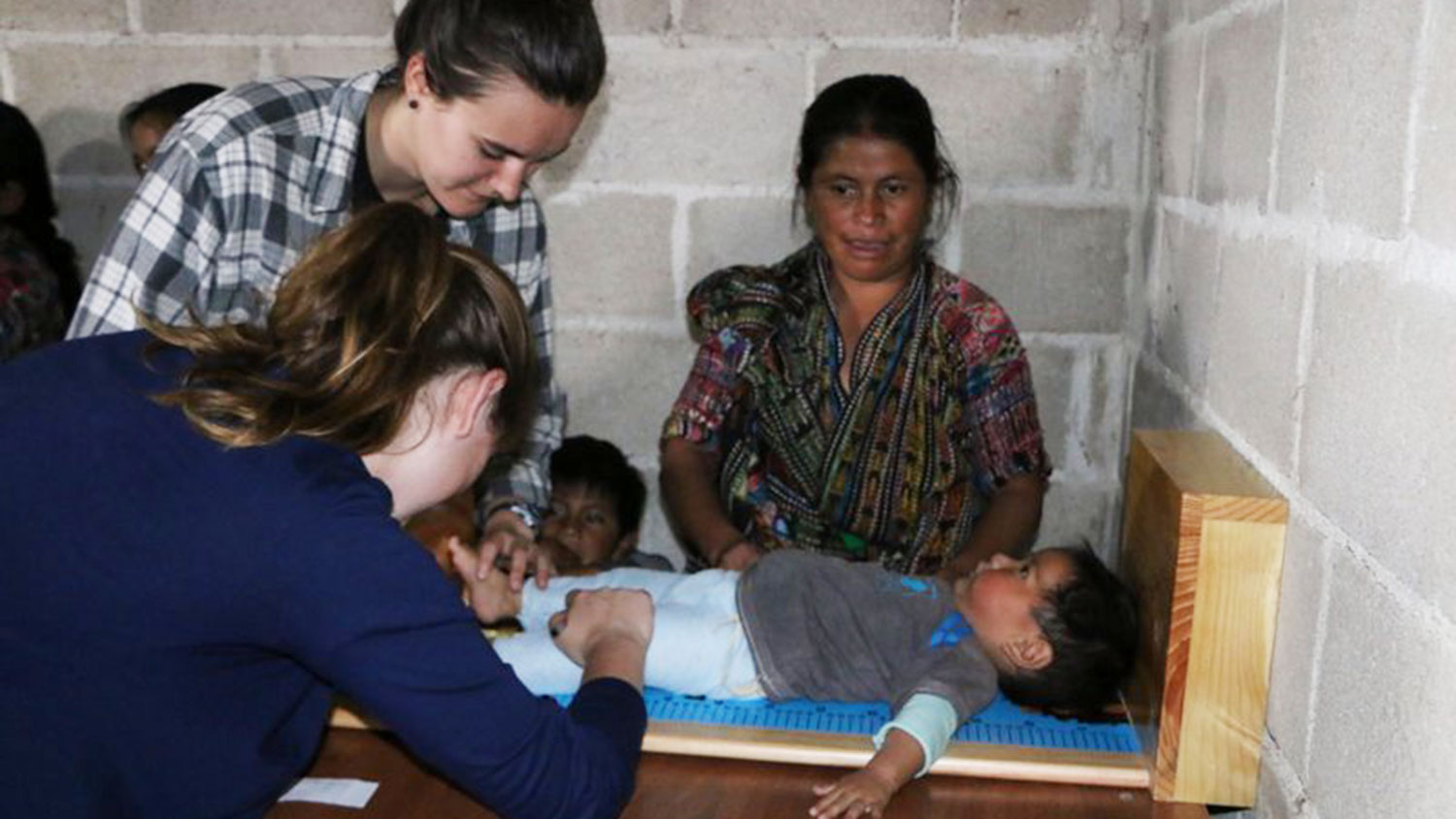 After two incredible international experiences, the senior nutrition science major has advice for students who might be thinking about going abroad:

“Don’t be afraid to put yourself out there! It can be intimidating to be in a new community and have to learn a new set of norms and build a new social system, but people will be able to see that you’re trying and meet you halfway.” That being said, she added, “It’s really important to learn as much as you can about your new community before you go, both for your benefit and so that you can work effectively and respectfully. Having that background knowledge also allows you to put all the new things you’re seeing into the bigger context.”