When senior lecturer Lee Ivy inherited the online-only Horticultural Science 200 class, his imagination ran wild at the possibilities opened up by technological advances since the course was first developed.

[pullquote color=’red’ align=”]In horticulture, we get the benefit of studying things that are beautiful.[/pullquote]And, of course, the chance to reflect more fully what made students fall in love with nature in the first place.

“In horticulture, we get the benefit of studying things that are beautiful,” Ivy said. “If we can inspire students in an online environment, they’ll hopefully transfer that excitement to the natural environment. I think that matters – you’ve got to get them excited.”

Two NC State DELTA grants later, Ivy was on his way, working closely with DELTA’s designers to create the class that won him the Gertrude Cox Award for Innovative Excellence in Teaching and Learning with Technology in 2017. Named after the founder of NC State’s Department of Statistics, the award honors creative pedagogy like Ivy’s, the kind that transforms new technologies into effective teaching strategies.

His colleagues in the Department of Horticultural Science praise Ivy as an “extraordinary” teacher, advisor, mentor and role model.

“Few instructors devote the time he does in supporting students inside and outside the classroom,” interim department head and Extension specialist Wayne Buhler said. “He consistently avails himself to students for advice on classes, internships, careers and life itself.” 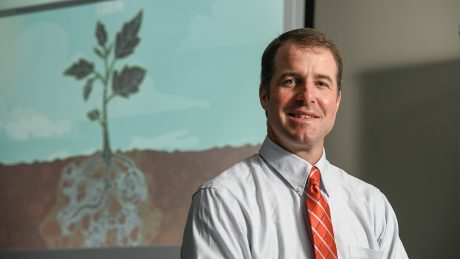 In addition to animations and gamification, Ivy brought his own education experience to the table, one where personal connections are the best learning enhancement.

“Whether it’s face to face or online, you’ve got to value students both as a person and as a student, and you’ve got to communicate that,” Ivy said.

That’s harder when you’re connecting over WiFi or fiberoptic cables miles – sometimes continents – apart. The 140 DELTA-developed videos starring Ivy’s teaching and demonstrations give students a peek into his personality, but Ivy initially had a tougher time figuring out his students.

First he developed a class kickoff questionnaire, ranging from career aspirations to favorite song. Then he asked students to answer the questions in a short video

“Now I get to see each student’s personality, the way I would in class,” Ivy said. “I want to help them match their education to their needs and their dreams, and connection is the first step in understanding how.”

[pullquote color=’red’ align=”]If we can inspire students online, they’ll hopefully transfer that excitement to the natural environment.[/pullquote]Based on student evaluations, DELTA reports that students have responded well to the layout and production methods.

In addition to his teaching, Ivy is also working on a textbook and workbook teaching landscape design, installation and management for high school and associate degree horticulture programs. Next up are tweaks to HS 200: fresh videos, updated visuals – and finding even more ways to increase the feeling of community.

There’s only one problem.

“The student lounge is directly across the hall from Lee’s office,” Buhler said, “and the stream of students visiting Lee causes traffic jams.”

In Response to the Buffalo Shootings 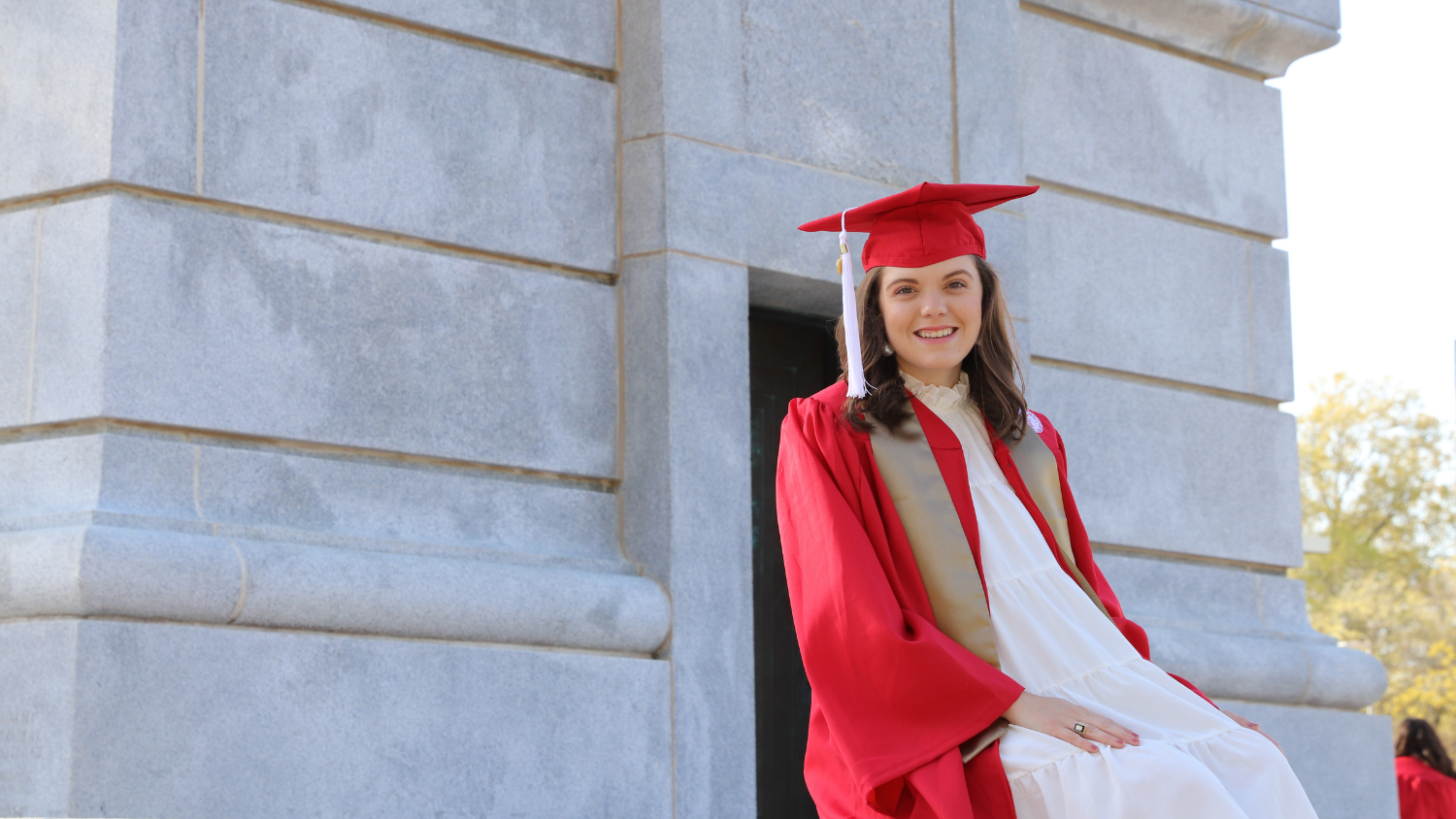