When farmers retire, they typically want to see the business they worked to create passed on to the next generation intact. Current tax law creates impediments by raising the cost — sometimes to the point that those transfers do not occur.

Total wealth in farm businesses exceeds $3 trillion, according to the U.S. Department of Agriculture. However, the assets which make up farmers’ wealth tend to be different than the assets of other types of businesses. A large portion of farm wealth is in an appreciating asset — land — which tends to raise the cost of entry into the agricultural industry. An important challenge facing policymakers seeking to encourage production agriculture is smoothing the transfer of farms to a new generation looking to begin careers in farming.

In the Fall 2017 issue of the NC State Economist, Guido van der Hoeven, Extension specialist and senior lecturer in the Department of Agricultural and Resource Economics, shares the recommendations he presented to the House Committee on Agriculture in April. 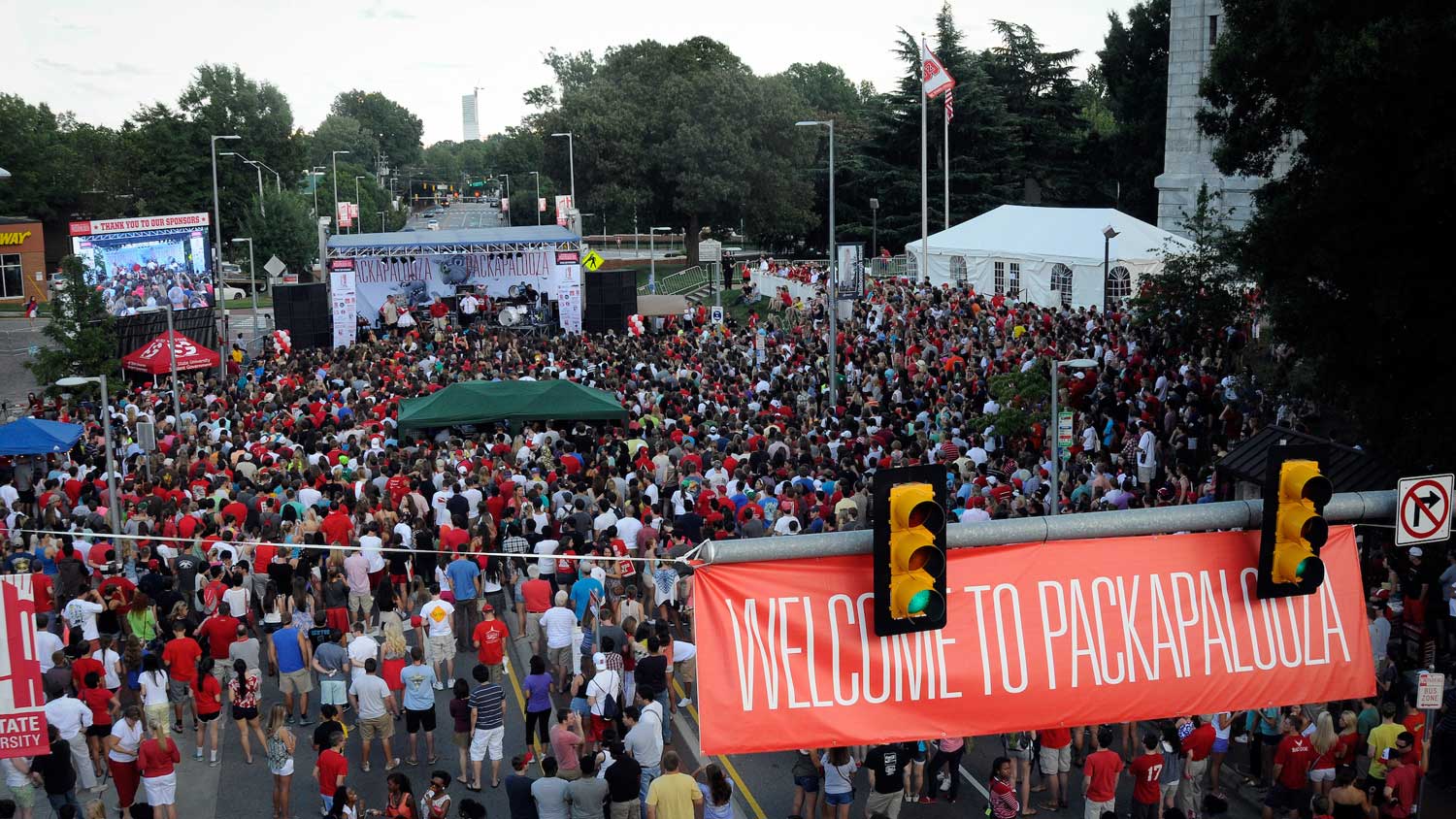 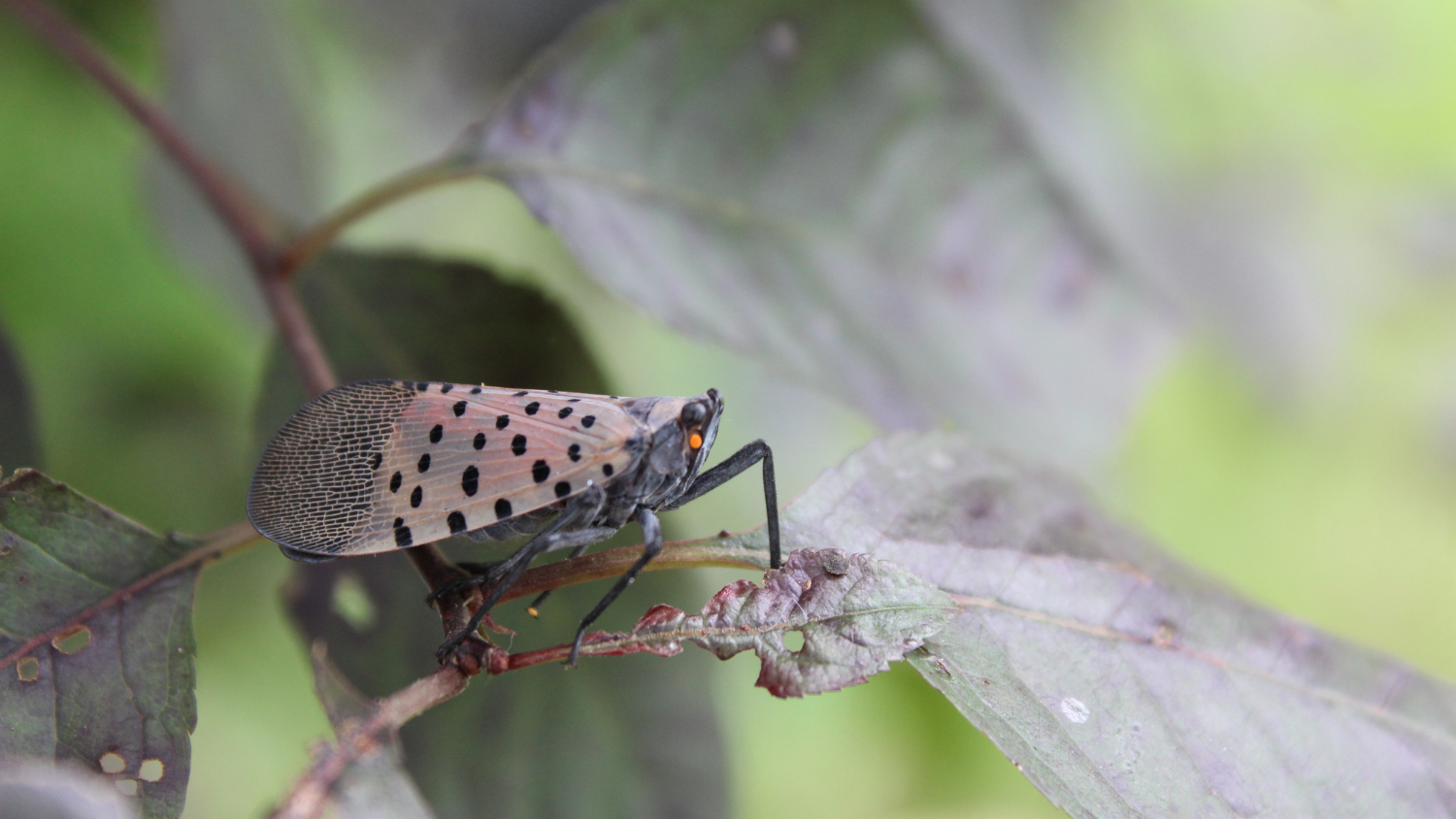