As scientists around the world search for ways to stop climate change, NC State University’s Joe Sagues is taking an innovative approach: developing and optimizing biological systems to remove, sequester and use carbon in Earth’s atmosphere.

Sagues is an assistant professor who joined the Department of Biological and Agricultural Engineering last year. He focuses on developing ways to use organic matter such as plants, plant materials and microbes to capture and store CO2 rather than releasing it into the air.

As a Ph.D. student in the College of Natural Resources’ forest biomaterials program, Sagues developed and modeled industrial systems to convert low-value organic matter into value-added products that are carbon negative, meaning they remove more carbon from the atmosphere than their production releases.

Part of that work involved finding ways to convert biomass into carbon-negative graphite that can be used in lithium-ion batteries. The process uses lower temperatures than those required to create the synthetic petroleum-based graphite that’s used today.

Sagues has continued that research as a faculty member, and he’s expanded his studies in new directions, partly through interdisciplinary partnerships with industry and government laboratory representatives as well as faculty members at NC State and other universities.

“The motivation behind my research is generally to mitigate the worst effects of climate change, because experts around the world have determined that as a society, we need to actually reverse our current and historical emissions,” he says.

“There’s too much carbon dioxide in the atmosphere, and even with massive deployment of carbon-free technologies like solar energy, wind energy and nuclear energy, there will still be a need to extract CO2 from the atmosphere,” he adds.

Sagues recently discussed his path to NC State, his current research and his long-term goals.

What sparked your interest in engineering?

From a very young age, I had an inclination toward math and science, particularly biology. In high school, I learned about the importance of climate change mitigation and began learning about potential solutions. I knew that I wanted to help address the issue of climate change, but wasn’t sure how. With encouragement from my father, who was a math instructor, and grandfather, who was an engineer, I decided to pursue a career in biological engineering.

Why did you decide to come to NC State?

When I was at the University of Florida, where I received my bachelor’s and master’s degrees, I learned about the different disciplines involved with sustainability and climate change mitigation. It became clear that NC State has a great reputation for producing impactful research in the fields of agriculture, forestry, microbiology and bioprocess engineering, and my interests lie at the nexus of those four different disciplines. So I knew that NC State would be a great landing spot to pursue my Ph.D. and then further my professional career as a professor.

The passion and interest I have in the field of carbon dioxide removal hadn’t really structured itself until I was at NC State. It was during the three years in my Ph.D. program when I veered onto the path I’m on now. Biological and agricultural engineers, especially at NC State, are known for bringing together experts in various disciplines and coming at problems from an applied perspective, which is a lot of what my research program entails. It was a perfect fit.

What projects are you working on?

My near-term research is aimed at integrating technologies in existing industrial systems to remove CO2. One of those systems is pulp and paper refining. My group recently received a large grant from the U.S. Department of Energy’s Advanced Manufacturing Office to take an industrial residue from pulp and paper refining, treat it in such a way that removes atmospheric CO2, apply it to agricultural soils as an amendment and determine whether this new product can provide the pulp and paper industry with a way to reduce atmospheric CO2.

How about longer term?

I’m interested in working with microbiologists to develop microbes or microorganisms that are highly effective at converting CO2 or other (carbon-based) substrates into value products. We’re working on developing new organisms that can convert formate, which can easily be produced from CO2, into bioplastics.

The bioplastics that we’re developing are “bio” because they’re made from microorganisms, but the actual feedstock or the substrate that goes into the organisms, which is then converted to plastics, is CO2 from the air. You’re not actually using solid biomass like sugarcane or different trees and grasses. You’re using gaseous CO2, which the microbes then convert into plastic.

We’re also looking at alternative animal feed products. If you can develop a way to produce animal feed directly from CO2 in the air, you can drastically reduce the land intensity and the fertilizer use that’s required today to make animal feed.

What’s your goal as an NC State faculty member?

Long term, the main goal is to bring carbon negative bioproducts to the marketplace. To do that, we’ll need technology innovation and new methods of accounting for and tracking the carbon within these products to ensure that it stays sequestered throughout its lifetime.

I’m also a big advocate for mentorship and training, so another goal is to develop researchers and engineers to help grow the sustainable bioeconomy within the United States. Today, many different products rely on petroleum, and in a bioeconomy, those products would be substituted with ones produced using biology in some way. 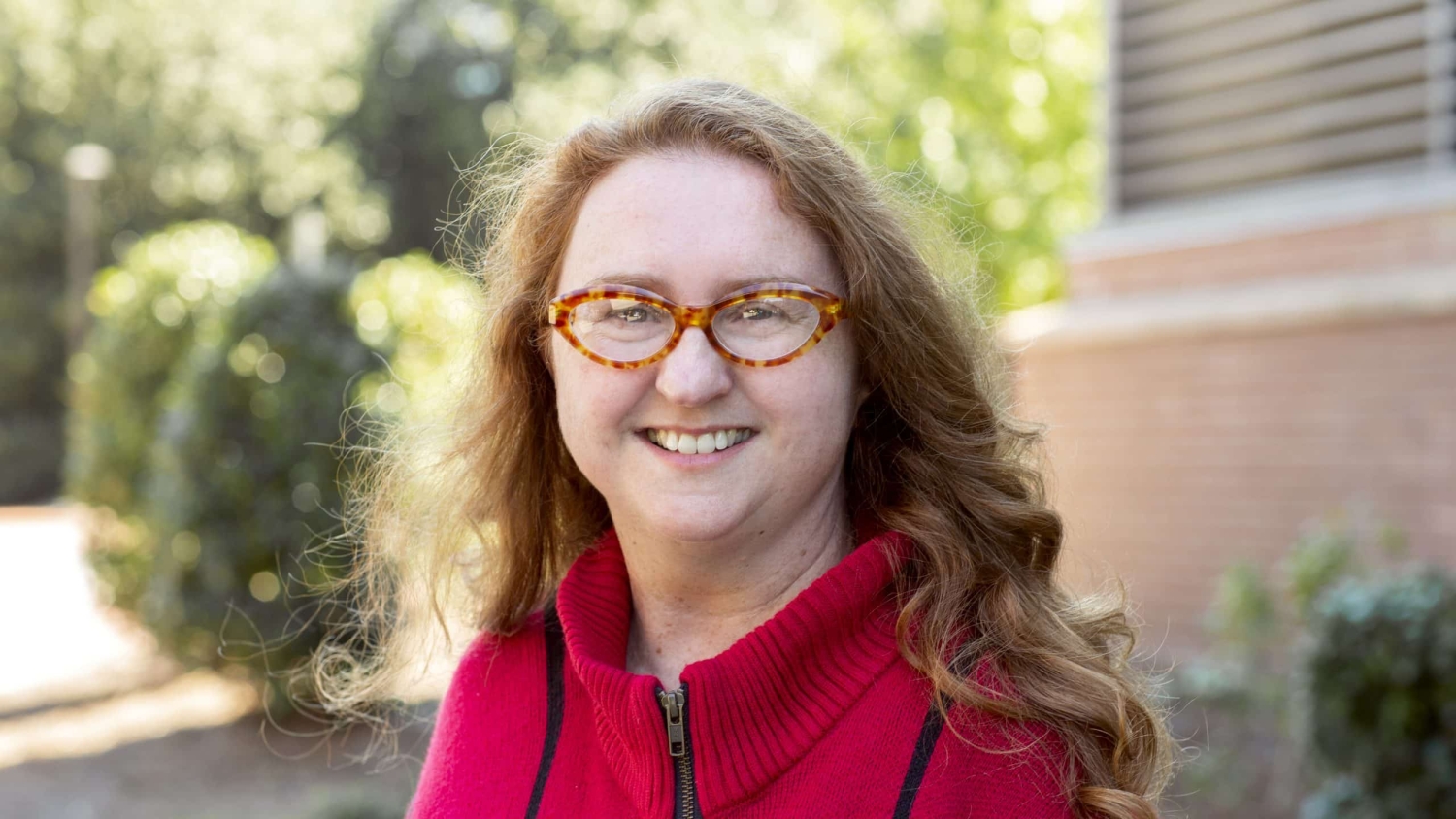 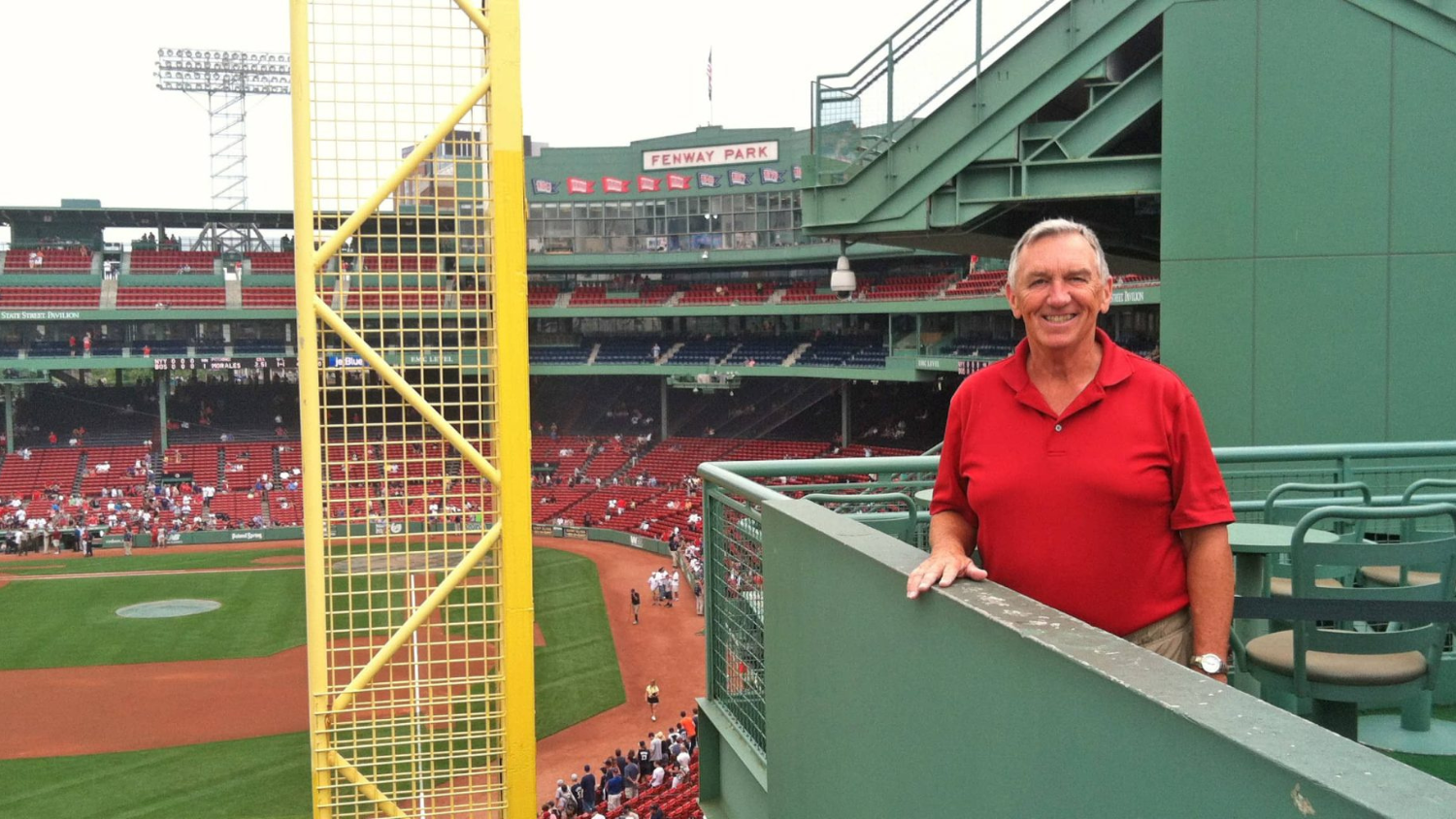