Having grown up on a Zebulon farm, Austin Wrenn always figured he’d enter some sort of agricultural career once he finished his education. But he had no idea how far he would be going – Australia – or how much he would draw upon his NC State University experiences in helping find new ways to grow food in controlled environments.

Some agricultural experts believe that such environments are key to feeding a fast-growing world population with less land and less water. Wrenn will be going to work for Sundrop Farms, an United Kingdom-based company that has pioneered a system for using sunlight and seawater to grow year-round produce in greenhouses.

After graduating in May with a degree in agricultural business management and minors in horticultural and crop sciences, Wrenn will spend two months with Sundrop in Australia before moving to Tennessee to produce strawberries in greenhouses for the company.

Wrenn will be a junior grower for the brand new operation, but at 22, he is an old hand when it comes to growing strawberries and managing greenhouse production.

Some of his earliest childhood memories involve tagging along with his grandfather on farm chores that included caring for greenhouse crops of tomatoes and cucumbers and for field-grown strawberries. And at college, he spent two years assisting a graduate student with her sustainable strawberry production project, then got involved in working with a professor on controlled environment horticultural crops.

Wrenn, also a beekeeper and volunteer firefighter, has considerable NC State experience in leadership, having served as president of the NC State Agribusiness Club and vice president of Alpha Gamma Rho, an agricultural fraternity.

Wrenn says all these experiences have helped prepare him for the career challenges ahead, as have a couple of study abroad experiences. Last summer, he won a scholarship to travel to Croatia and Italy, where he  saw greenhouse production being put into practice in places where the soils and climate were unfavorable to farming.

“They do lots of greenhouse production with strawberries, and I saw what they were doing and wanted to bring it back here to the United States,” he said.

Little did he know how soon that opportunity would present itself. He had been considering graduate school to study ways to produce off-season strawberries when a professor connected him before class one day with a Sundrop representative who was on campus. That meeting ultimately led to a job offer.

Wrenn says the position he’ll soon take is his “dream job” – working with a small agricultural company where he can make a tangible difference and getting to explore a new country and new ways of doing things.

“I want to be able to go out and experience new things. There’s so much out there to see,” Wrenn said. And seeing and doing new things is just what he encourages NC State newcomers to do.

“I tell every freshman I meet coming into college, ‘Don’t be shy. Do everything you can. Don’t regret not doing something,’” he said. “There are so many good opportunities out there that you can get into.” 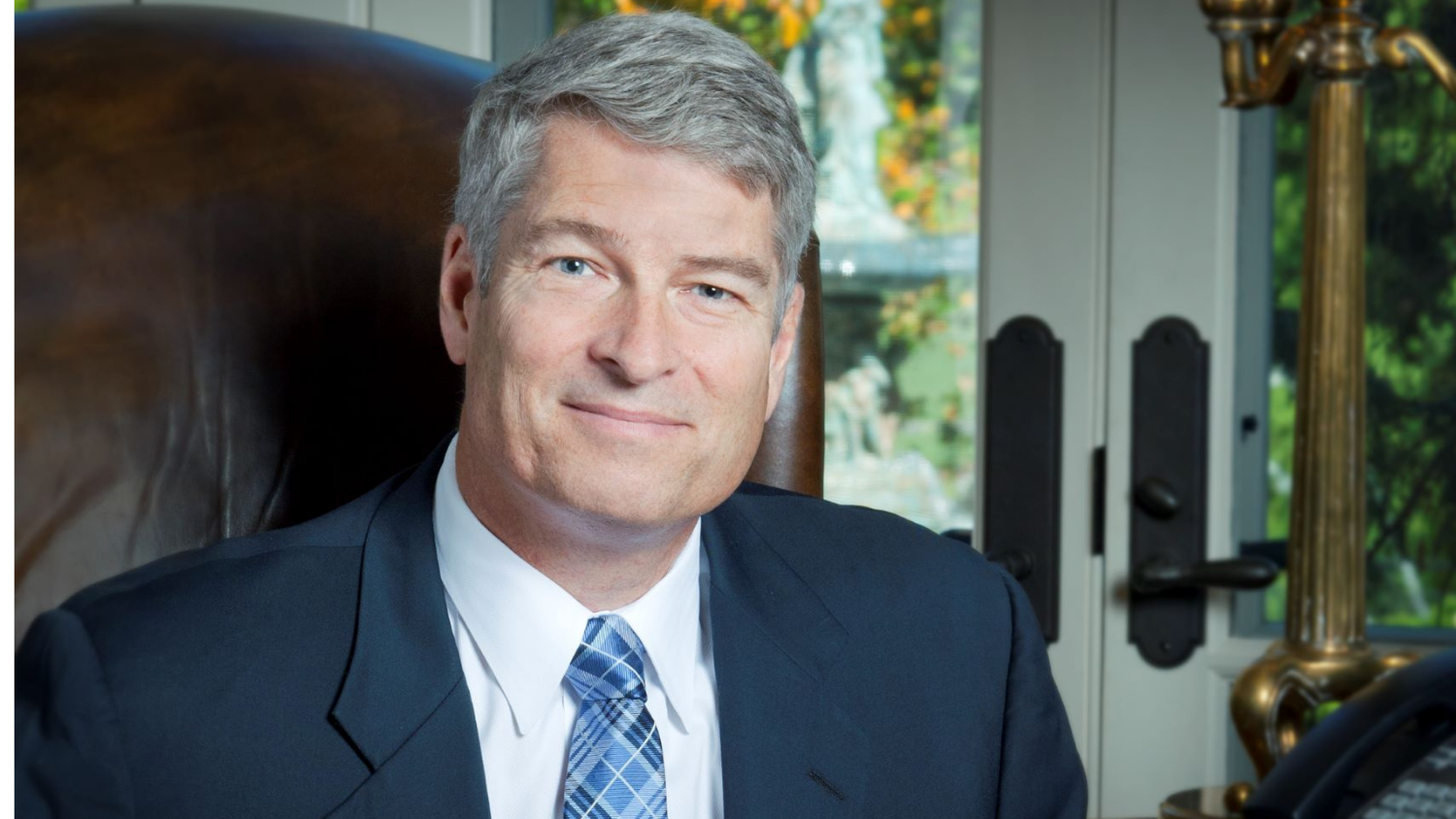 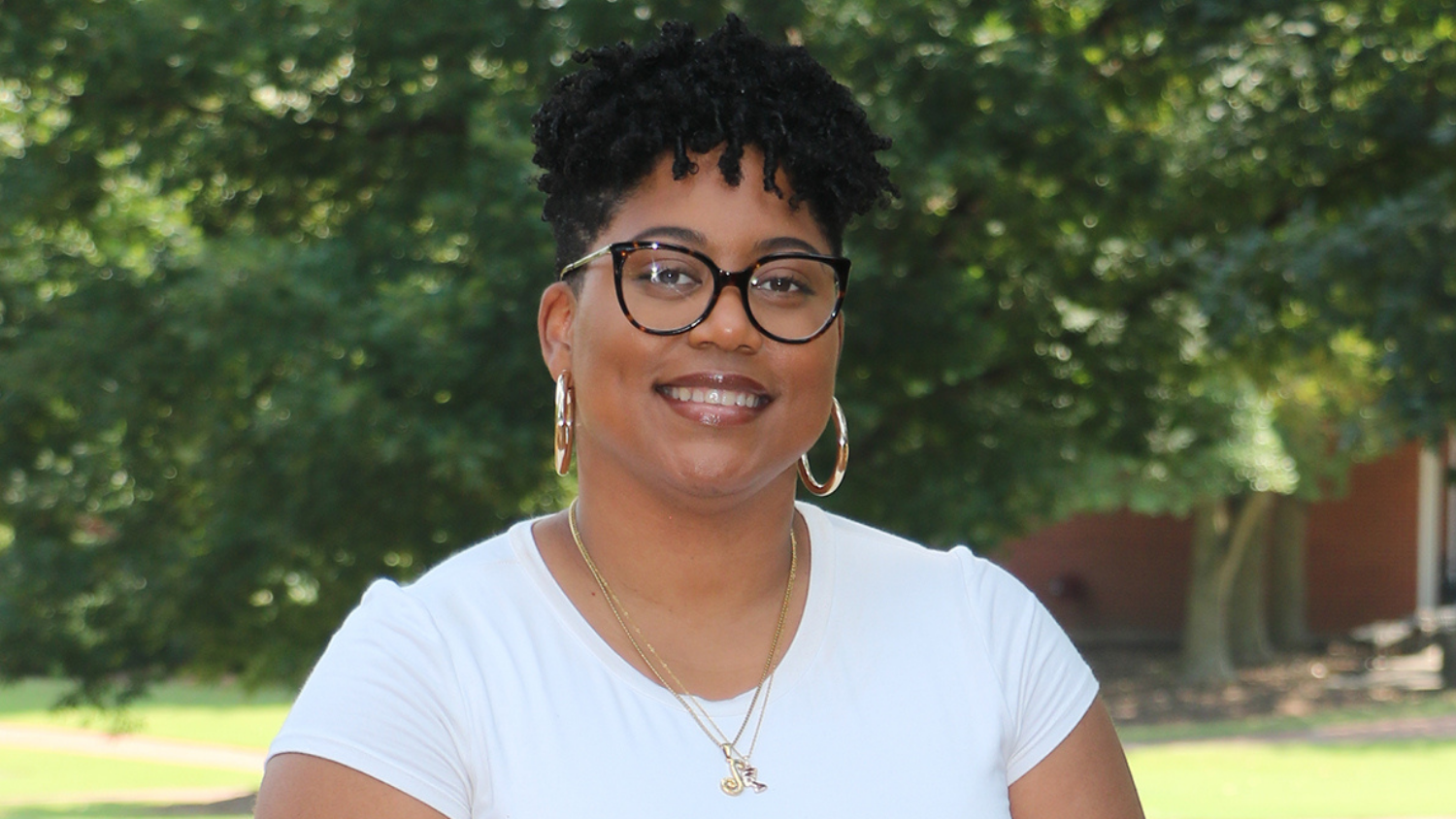