When North Carolina agricultural leaders talk about William K. Collins Sr., the accolades flow: He’s a natural teacher. A pioneering Extension specialist. A mold-breaking researcher. A world-leading authority on tobacco production and policy. A humble philanthropist. And, above all, a trusted friend and mentor.

On Friday, March 2, Collins received the university’s highest non-academic award, the Watauga Medal, as part of the annual Founders Day celebration. The medal recognizes those who have made significant contributions to advancing the university.

In Collins’ case, those contributions span more than six decades: After coming to NC State as a crop and soil sciences student in 1950, Collins spent most of his career as a faculty member and administrator. Now, he serves nearly full-time as an advancement volunteer and co-director of the North Carolina Agricultural Leadership Development Program.

Collins grew up on a tobacco farm in Vance County and was the first in his family to go to college. After graduating, he served for two years as a U.S. Army officer. He returned to NC State to work as a research instructor in the tobacco variety evaluation program and earned his master’s degree along the way.

Collins then went to Iowa State University to pursue a Ph.D. in plant breeding. He worked for three years as an industry agronomist, then came back again to NC State in 1966 as an Extension tobacco specialist. For 20 years, he held that position, conducting applied research, providing science-based information for farmers and teaching tobacco production.

Later, Collins served as acting or associate head of NC State’s Crop Science Department for eight years, then became coordinator of the College of Agriculture and Life Sciences’ tobacco program.

Collins’ Extension, research and academic contributions to agriculture and rural North Carolina have been varied: He taught more than 1,000 students. In the 1970s, he helped start a short-course for young tobacco farmers that he continues to lead. And he was a pioneer in using on-farm tests to develop and demonstrate tobacco management practices for weeds, fertilization and sucker control. These tests not only helped farmers double their yields, they also became an essential component of university research and extension work on an array of crops around the world.

Science and agriculture aren’t the only areas in which Collins has made his mark. He also has raised millions of dollars for the university while also making substantial gifts himself to NC State and other organizations.

As a result of his efforts, the William K. and Ann T. Collins Professorship now supports an Extension position focusing on tobacco production. In addition, a $5 million grant from the N.C. Tobacco Trust Fund Commission enabled the university to continue to offer the Agricultural Leadership Development Program, which was started by a grant from the Philip Morris Co. in the 1980s. That program’s alumni list is a veritable who’s who of rural leadership in North Carolina and beyond.

For many of those leaders, Collins’ contributions have been personal. One of them – Loren Fisher, an administrator with the North Carolina Agricultural Research Service and NC State Extension tobacco specialist – summed up Collins’ impact this way:

“In addition to all the good things he has done for tobacco farmers and for rural North Carolina, his legacy is going to be in the people he helped along the way. He takes just as much joy in the success of others than he does in his own success – and probably more.”

Here’s what others had to say:

In 1985, I was an area farm management agent. Extension administration encouraged me to go back and get my Ph.D., but I was hesitant: I was married and had a house and mortgage. They said, ‘You have to go to see Bill Collins.’ I didn’t know who he was, but I went over and talked to him. He put together a fellowship, sponsored by the Philip Morris Co. that enabled me to go back to school. If it had not been for that, I don’t know that I’d have a Ph.D. in economics. I’m just one of the many people he’s helped like that in their career – the fellowship impacted lots of Extension agents.

I feel like I learn something about tobacco and about life every time I talk to him. He has the ability to communicate technical knowledge in a way that both growers and research geneticists can understand.

Through his leadership and mentoring, future generations of farmers and ag leaders will have invaluable insights and information to help them be better producers, better leaders and better individuals. Dr. Collins has left an indelible impact on the person I am today, and I am forever grateful for his guidance, lessons and continued support to me over the years.

Dr. Collins is one of the best professors I ever had – he’s an excellent teacher, and he brought the subject matter – tobacco technologies – to life and made it relevant. For that, I owe some of my success as a tobacco producer. But he didn’t just teach – he kept in touch and followed up with his students. You always felt like you had a lot of expertise at your disposal, but more than that, you had a friend.

Our faculty think and do the extraordinary every day.

You Decide: Did the Chances of a Recession In 2022 Just Go Up? 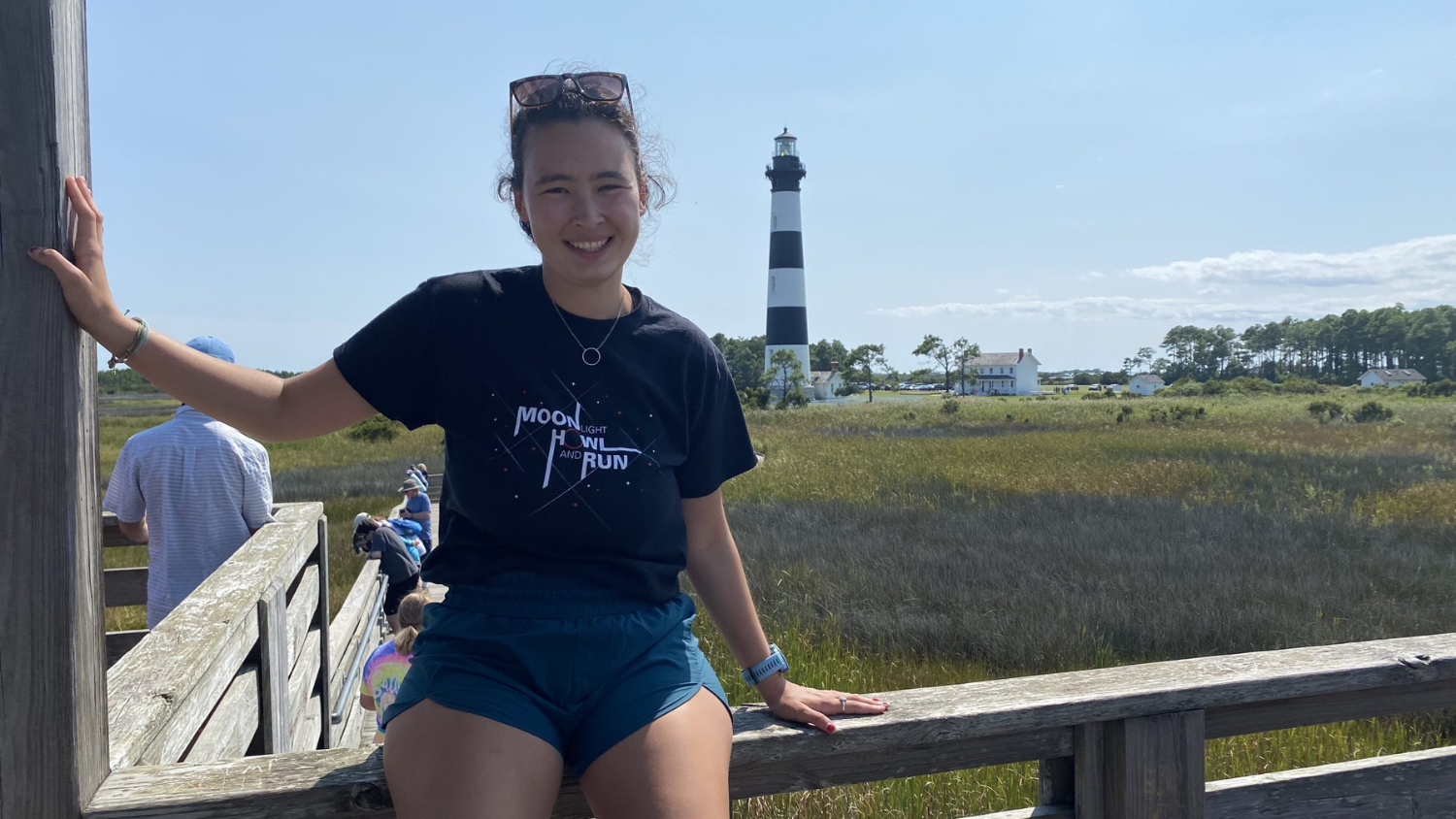 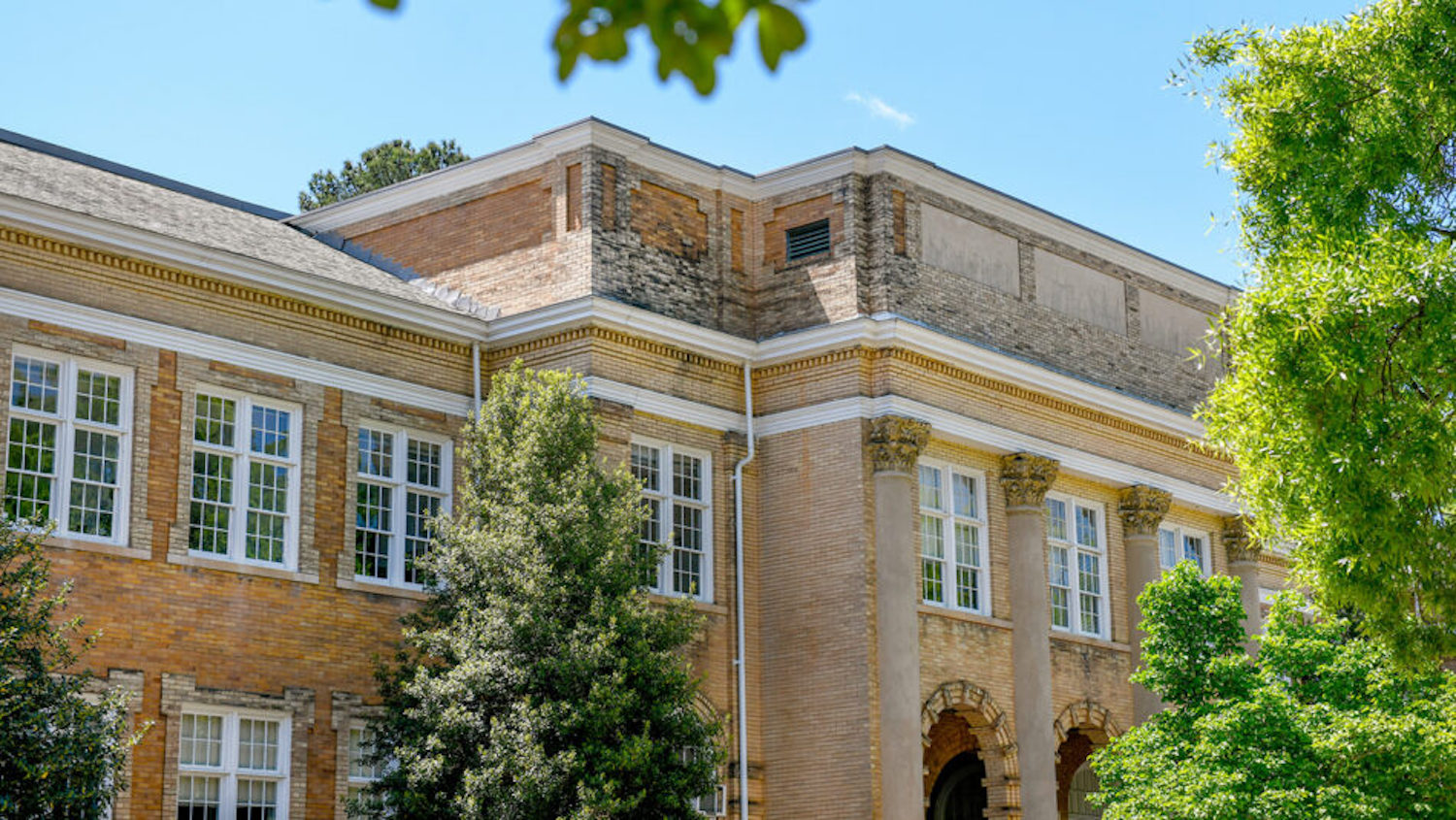