In the winter of 2006, a distressing phenomenon began to make headlines. Beekeepers across the country were reporting troubling losses of their honey bee hives, at a scale and for causes not seen before.

The majority of worker bees in a colony would disappear, leaving behind the queen, plenty of honey, and a few nurse and immature bees. Colonies cannot survive without worker bees, and as many as 90% of beekeepers’ hives were being lost.

Stories about Colony Collapse Disorder (CCD) were amplified with the vital role that honey bees play in pollination and their critical link in agriculture production. There were dire warnings that the collapse of the honey bee population would lead to the collapse of the national and global food supply.

Soon after CCD stories became widespread, David Tarpy, NC State Extension specialist in apiculture and beekeeping, noticed a phenomenon of his own.

“When I started in 2003 it was before CCD hit all the headlines,” he said. “There were just under 1,200 members of the state association. Today there are nearly 5,000. They had 44 county chapters that met once a month. Now there’s something like 89 chapters, and half of them meet in their local Extension office. We have the most beekeepers in the nation, probably outright but definitely per capita.”

Motivations can vary. Some North Carolina beekeepers do it for business opportunities, to harvest the honey to sell at farmers markets or to friends, family and neighbors. A few beekeepers have expanded their hives and are providing commercial pollination services.

But just about all of them have something in common.

“Most of them are getting into it because they hear that bees are in trouble,” Tarpy said. “It’s something they’ve always been curious about, and always wanted to do. It was enough of a curiosity and impulse to get started and keep bees as a hobby.” 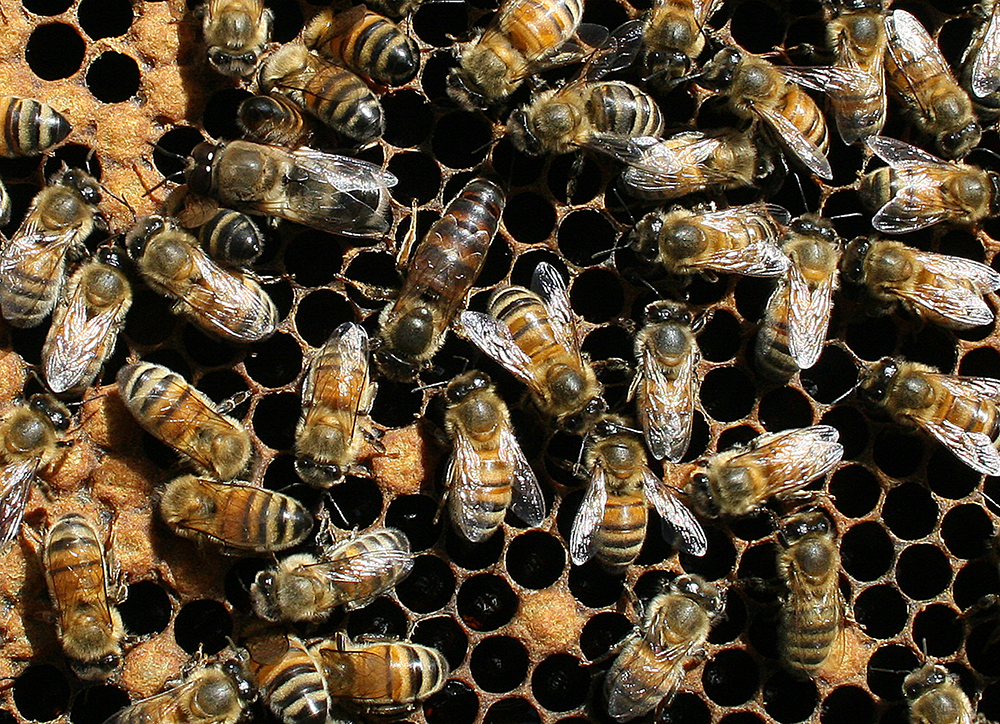 How to Become a Beekeeper

Beekeeping is a great way to help the environment and perhaps even make some money. It is relatively inexpensive to get started.

Seth Nagy, Extension director in Caldwell County, observed something similar in his area.

“When Colony Collapse Disorder showed up and it was in the news cycle, locally we went from beekeepers calling us occasionally to a massive increase in awareness about bees,” he said. “We might be talking to somebody and suggest a crop protectant or a pesticide, and they might say something like, ‘Well, I don’t want to do anything that harms the bees. I know we need them.’”

May 20 is World Bee Day, first proclaimed by the United Nations General Assembly in 2018. It was chosen in honor of Anton Janša, a pioneer of modern apiculture who was born on the date in Slovenia in 1734. The purpose of the day is not to celebrate Janša, but rather to raise awareness of the ecological importance of bees and their general health.

In 2022, the good news is there are plenty of honey bees. But there are significant challenges.

“A lot of people equate all bees as being the same,” Tarpy said. “Solitary native bees that are not under the purview of humans are in decline because of habitat loss. Since honey bees are managed they aren’t going extinct. We just have difficulty in keeping them healthy.” 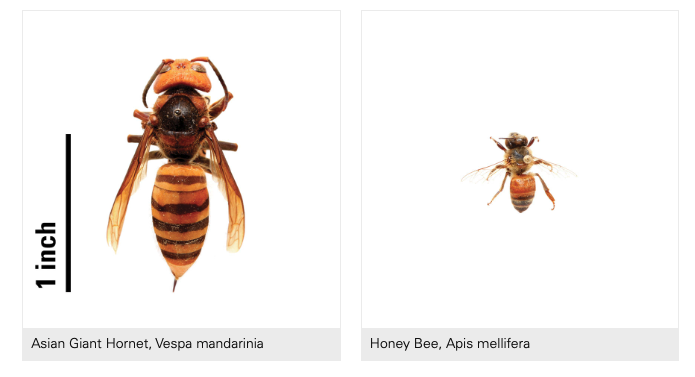 Which Bee Could it Be?

When the Asian Giant Hornet — aka the murder hornet — began generating headlines, NC State Extension created a guide to help identify the wasps and bees that buzz around North Carolina.

“We are doing research on different stressors of honey bees to try to find ways to mitigate them,” Tarpy said. “That leads directly into our Extension work, which is to educate beekeepers about better management techniques and best management practices. That’s where we have our most effective impact, trying to make existing beekeepers better.”

Among the major stressors affecting the health of honey bees are parasites and pathogens, disease agents that make bees sick. The worst of them is a parasitic mite called varroa.

“That’s what a lot of our training is focused on,” Tarpy said. “There are many different options, but there’s no silver bullet. You can do the same thing to two different colonies and they’ll respond differently. It’s about trying to get beekeepers to understand the complexity of the entire issue.”

Other stressors are pesticides and environmental contaminants, things that bees can encounter in their environment that are toxic to them; and nutritional stress, including habitat loss that reduces the amount of pollen and nectar-bearing flowers.

“It used to be possible to be a bee haver; you could have a hive of honey bees and let them do their thing. You’d go in there once a year and take excess honey, and that was about it,” Tarpy said. “Now you have to be an active beekeeper, because there have been these introduced disease agents that our bees don’t have a natural defense against. As a result they succumb to them if left on their own. So honey bees really do need a lot more hand-holding these days than before.” 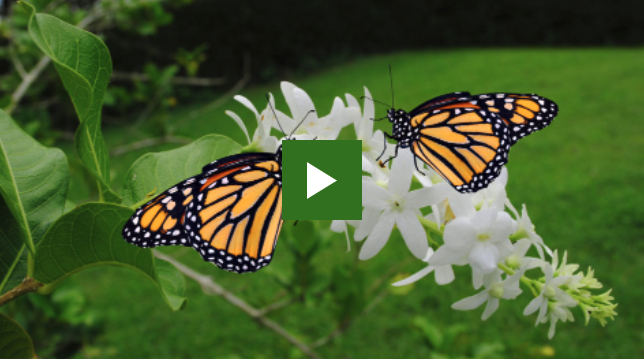 How to grow a pollinator garden

In this issue of Homegrown, Hannah Levenson, Ph.D. student in NC State’s apiculture program, shares an update on efforts to conserve pollinator habitats and how you can begin growing your own pollinator paradise.

Much of the education component takes place through the Beekeeper Education & Engagement System (BEES), an online resource that offers courses for beginning and advanced beekeepers.

“We built the BEES network to empower the Extension agents so that they didn’t have to be experts in beekeeping,” Tarpy said. “They could rely on my expertise and these online lecture materials to educate their local beekeepers.”

Before the pandemic, Extension apiculture added an in-person element with the introduction of three regional BEES Academies, held in Caldwell, Chatham and Brunswick counties. The academies took elements from the online course and added live training sessions conducted by Tarpy.

“The idea was we would take newer or even seasoned beekeepers and help add to their knowledge, dive into some of these topics like disease management and hive management,” said Nagy, whose Extension center hosted one of the events. “The second day we had some hands-on components where we did mite checks, as well as some things with the industry like hive products and how to expand offerings that could generate revenue. It was just a fascinating program.”

COVID-19 restrictions put the academies on hold, but there are plans to resume in the fall.

Another development on the horizon that will empower Extension to help North Carolina beekeepers is construction of a new field research facility in Raleigh, replacing the dilapidated building that was condemned.

“The state beekeepers, on hearing the news that our field research facility was condemned in late 2020, went to the state legislature and got funding for a new field lab,” Tarpy said. “That is in the works to be built in the next few years. It will include an Extension center so we can start having Extension activities at our field lab again.”

While there are challenges, Tarpy encourages anyone who has thought about becoming a beekeeper to take the plunge.

“Anything to promote bees is helpful,” he said. “It’s a great gateway into agriculture, a great way into farming and local produce.” 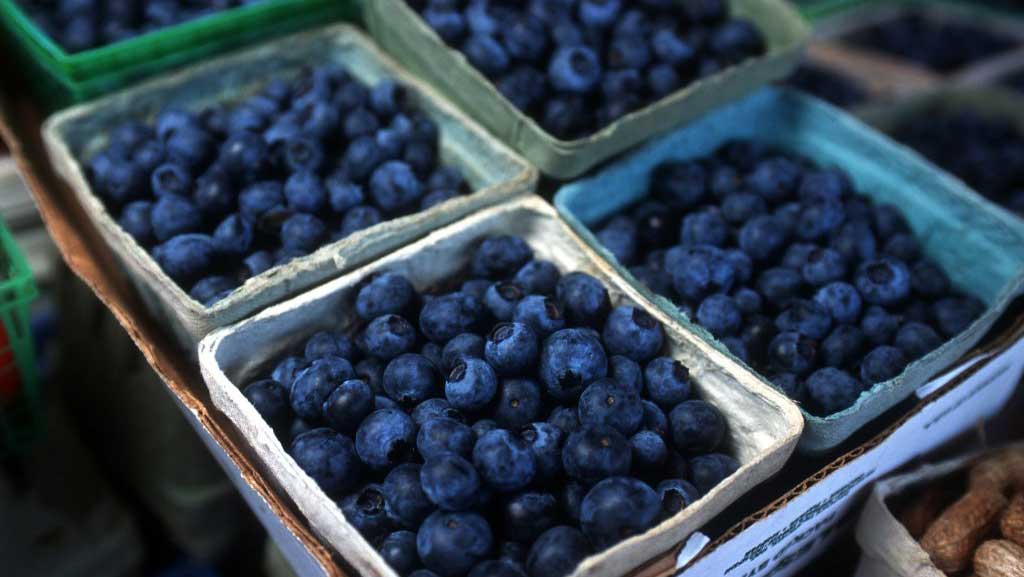 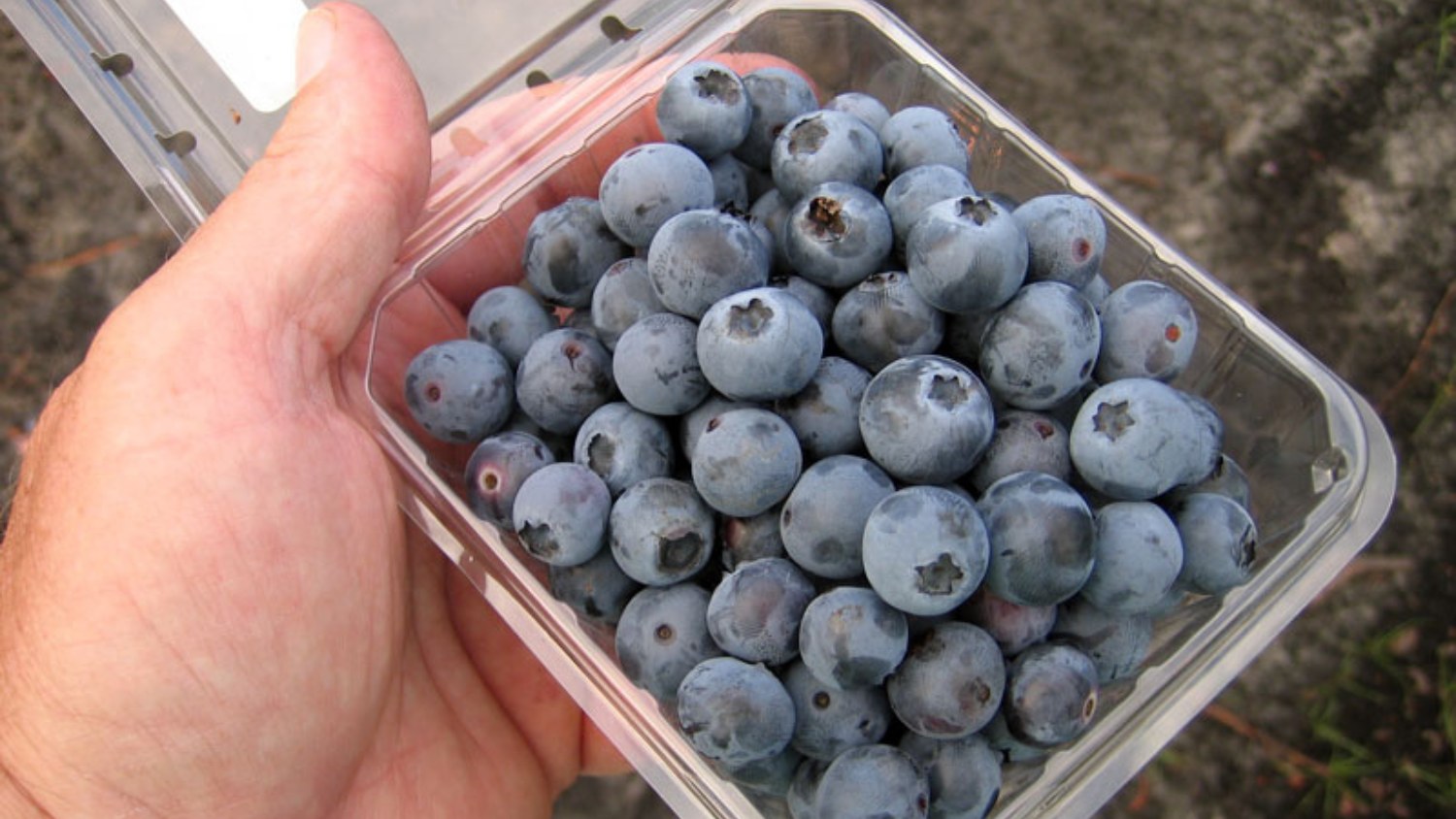