A Peek at the Future

Sophomore Andrew Berley’s summer plans called for doing research in Brazil as part of a prestigious Borlaug-Ruan internship through the World Food Prize Foundation. Instead, pandemic adjustments meant that Berley did a virtual internship this fall for a project in Beijing, China.

It was challenging just to figure out how to communicate with his Chinese mentor until they were able to connect via the WeChat app, not to mention the fact that working with bioinformatics tools was new to Berley.

Through the ups and downs, he kept up his work from a folding chair at home in Denver, North Carolina, near Charlotte. He added data analysis for a project on drought-resistance in wheat to a full-time course load. The project focused on determining whether a compound called B2 affected gene expression to allow more root growth.

Berley credits the internship, one of only 13 awarded nationally, with giving him a “peek into my future,” as he pursues his interest in finding ways to solve the problem of world hunger.

That’s what led him to add a second major in plant biology, which he’s always loved, to complement his studies in chemical and biomolecular engineering.

“It felt like I was missing the plant side of the equation, to go with the biological side of chemistry and genetics I’ve been studying,” Berley says.

Well, that, and the fact that he’s always wanted to someday create an “Andrew plant,” the longtime gardener adds with a chuckle.

Berley, who attended the North Carolina School of Science and Mathematics in Durham, had the opportunity to meet world leaders after writing one of the top papers in the 2019 Peace Through Agriculture competition.

“It was absolutely eye-opening to meet people who were working on many fronts to solve world hunger and poverty,” Berley says.

He chose to attend NC State, where he was named a Caldwell Fellow after his freshman year. The program’s goal is to help globally minded students like Berley develop their talents and leadership skills.

Soloing and Marching to a Virtual Beat

Berley’s extracurricular experiences this fall, like his internship, look different.

A member of the Power Sound of the South, Berley plays bass drum in the drumline.

After a single rehearsal wearing masks, marching band was moved online, with video assignments and playing tests over Zoom.

“It has made me more confident in my playing,” Berley says, though he looks forward to being with his bandmates again.

He’s kept up with peers through virtual meetings of AIChE, a society for chemical engineers, and met with his advisor in Plant and Microbial Biology to draft a plan for adding a major in plant biology.

Outside of academic life, Berley was able to pursue a long-term goal during the pandemic: flight lessons in a small engine plane.

He completed his first solo flight in a Cessna Skyhawk 172.

Back on the ground, his flight instructor kept up a tradition, cutting off Berley’s shirttail, a throwback to an era before headsets, when an instructor might tug on a student’s clothes to get his attention.

“The shirttail gets decorated and stapled to the wall,” Berley explains, smiling. “You get to take it down once you complete your training.” 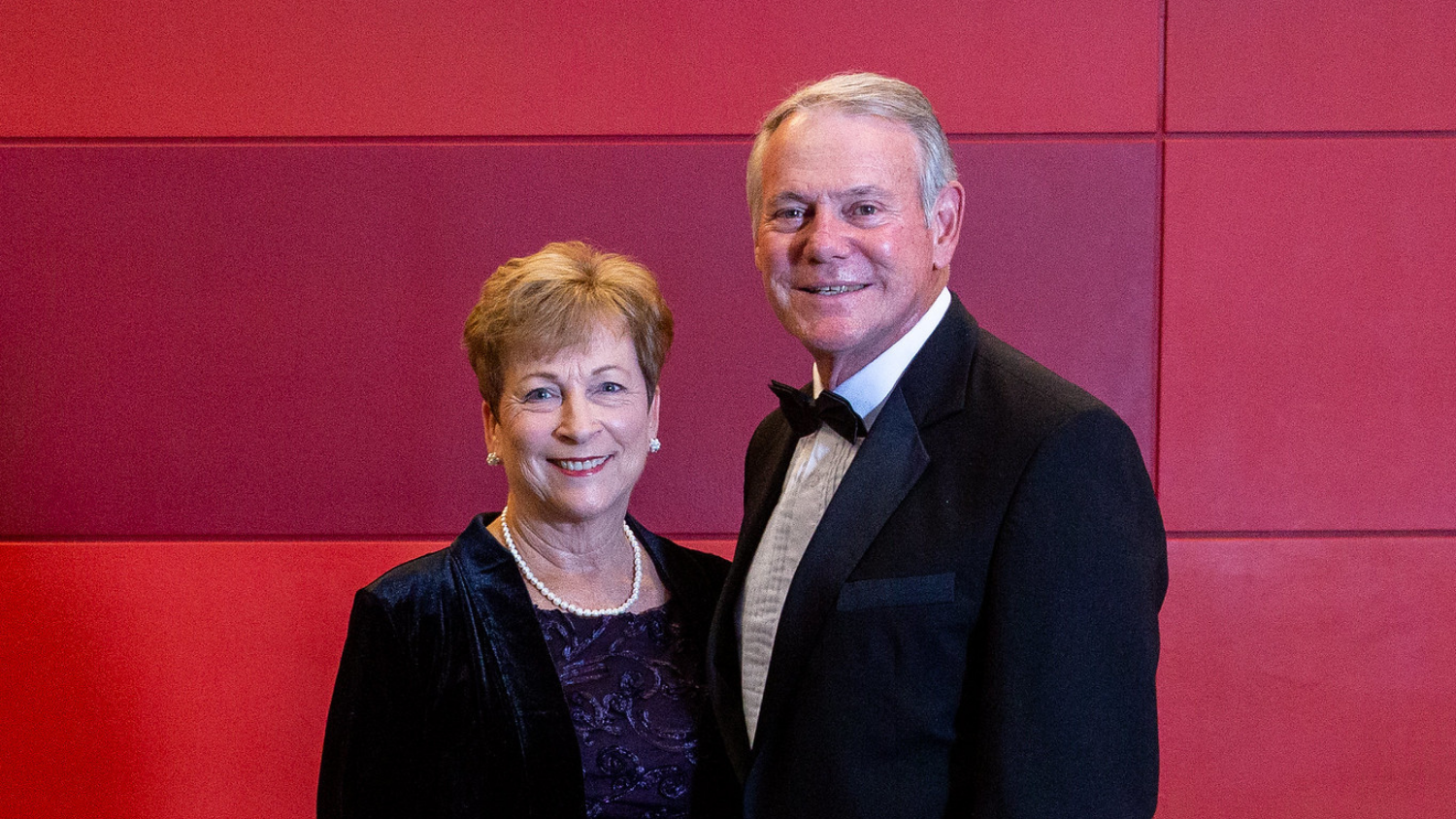 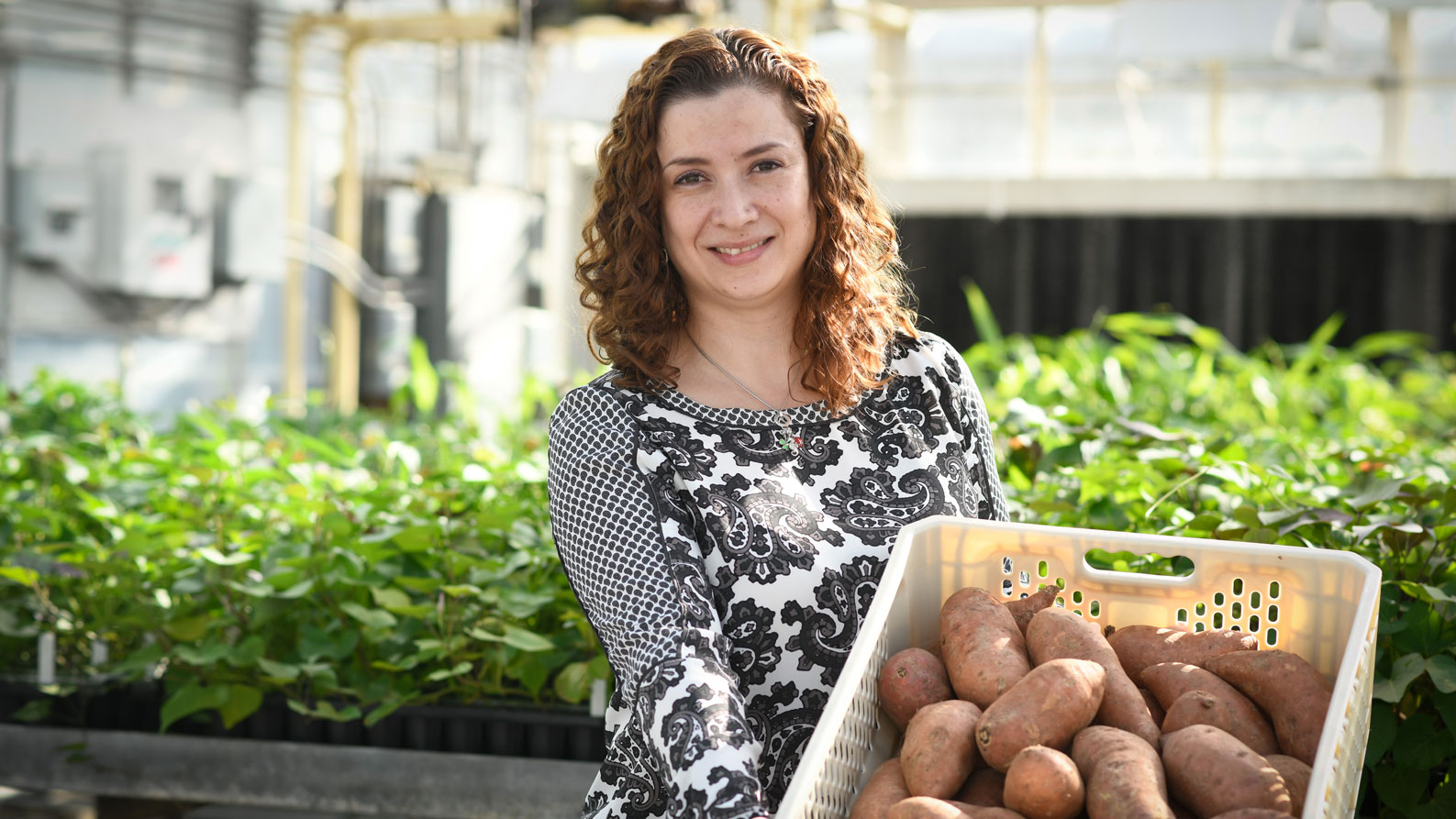