In North Carolina’s rural communities, the color of money is changing – from green to orange.

Sweetpotato acreage in America has been growing in recent years, particularly in North Carolina, which is by far America’s largest producer of sweetpotatoes. This expansion is making an advantageous impact on some of the traditionally less advantaged counties in the state as some of the row crop acreage gives way to sweetpotatoes and other specialty crops.

NC State’s Craig Yencho, a William Neal Reynolds Distinguished Professor of Horticulture, has been one of the leading researchers stimulating this specialty crop’s growth – and, in turn, North Carolina’s agricultural economy. Yencho helped develop the now-widely-grown Covington variety of sweetpotato: one of the reasons why North Carolina is the top producer of sweetpotatoes in the nation, commanding 61% of the total U.S. sweetpotato production in 2019.

Since Covington’s introduction in 2005, it has become the state’s top variety, currently grown on roughly 85% of the state’s 105,000-plus sweetpotato acres. Most of that acreage is in rural counties, delivering a $324 million annual impact to communities that need it most.

In recent years, however, the sweetpotato’s true potential for profit has been held back by an invasive and highly aggressive pest called the guava root-knot nematode. These small parasitic worms living in the soil latch onto the roots of sweetpotatoes and, over time, degrade the crop’s quality to the point where it’s too worthless to harvest.

A total of 18 researchers named on the grant are engaging in a two-pronged strategy. The first will incorporate advanced genomics-based breeding techniques in order to develop new guava root-knot nematode resistant sweetpotato varieties within four to six years. The second will be to develop nearer-term solutions for the detection and control of guava root-knot nematodes.

“I like that it’s not only focused on breeding,” said Yencho. “It’s also focused on near term solutions, like new control strategies and detection methods for pest management, giving time for our teams to develop new varieties that are resistant to the guava root-knot nematode.”

Yencho says that advanced genotyping equipment, a fast analytical platform, and a multidisciplinary team to facilitate it are the keys to this brand-new realm of rapid plant breeding.

“All of this, plus a focused project with an important need to control this pest has led us to this grant,” said Yencho. “Now we can begin to address that threat using some of the transdisciplinary research efforts envisioned through the North Carolina Plant Sciences Initiative (N.C. PSI).”

Yencho says NC State’s research on sweetpotato has already been making a visible impact on the state, including its economically distressed Tier 1 and Tier 2 counties.

“Sweetpotato is produced largely around the I-95 corridor, but they’re pushing out further east,” said Yencho. “A lot of the counties further east are Tier 1 and Tier 2, and I’ve seen more sweetpotato further east than ever before. That’s undoubtedly providing new opportunities for these communities.”

Yencho has been a lead investigator on several other high-profile studies, including two projects for The Bill and Melinda Gates Foundation to develop nutritious sweetpotato varieties that thrive in Africa. He is also one of the researchers working on Sweet-APPS, an N.C. PSI project that uses advanced imaging technologies to record sweetpotato traits, such as size, shape, texture, and internal composition. The imaging data for each tuber is then combined with a host of other data collected during the growing season, like the tuber’s planting location, the weather, and fertilization practices.

The intended result of the Sweet-APPS study: to learn what impacts a sweetpotato’s size and shape so that sweetpotato growers can uniformly grow more valuable, higher-grade crops.

“Dr. Yencho and the Sweet-APPS team are an excellent example of what the N.C. PSI is already doing to support North Carolina’s specialty crop growers through interdisciplinary, team-based science and the latest technologies,” said Adrian Percy, incoming Executive Director of the N.C. Plant Sciences Initiative. “This, along with other research from this new SCRI grant, will help ensure our farmers’ income grows as they meet growing consumer demands for sweetpotatoes.”

“This is sweetpotato country, and we’ll keep doing what we can to protect and nurture it,” Yencho said. 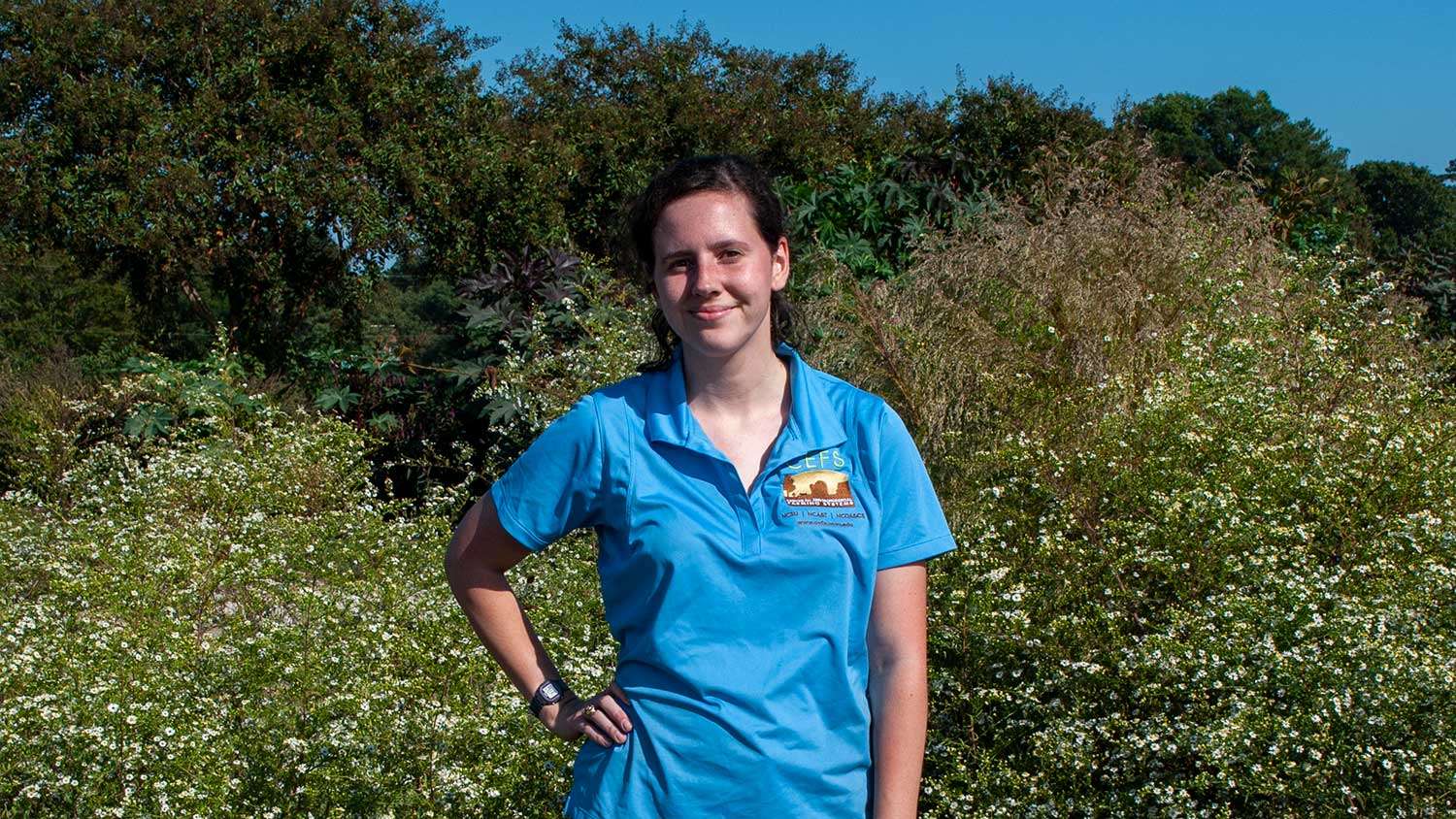 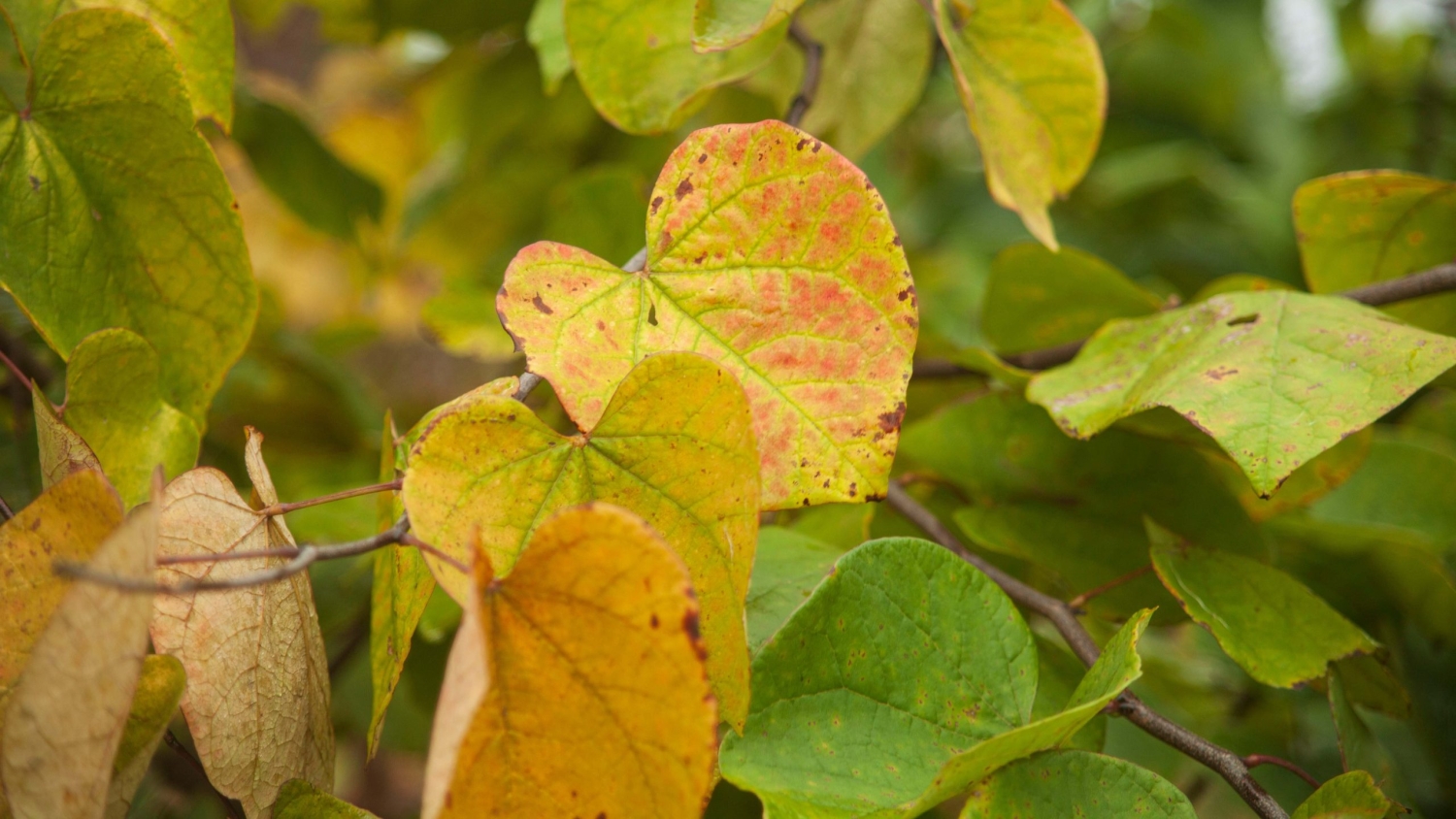 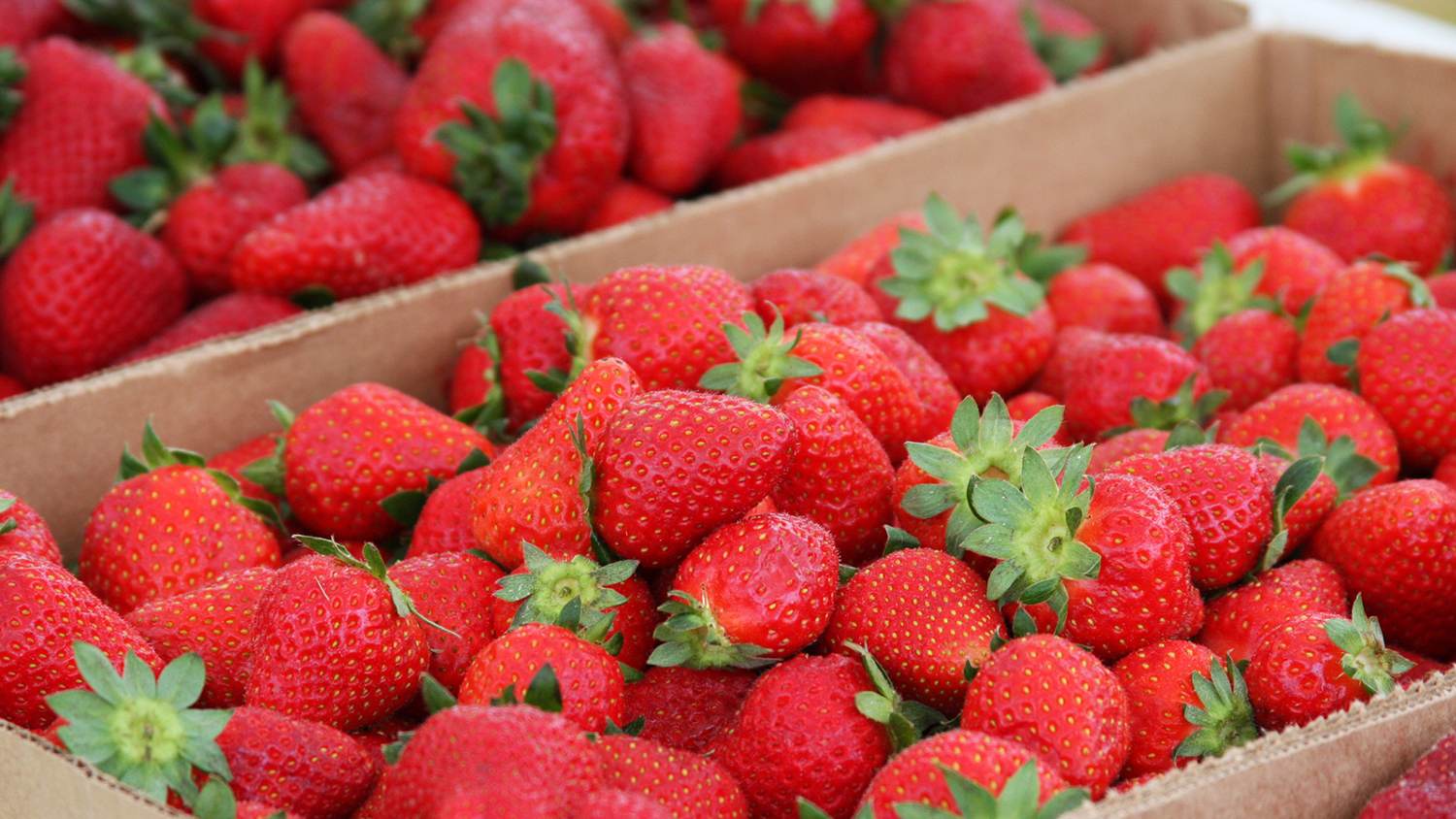