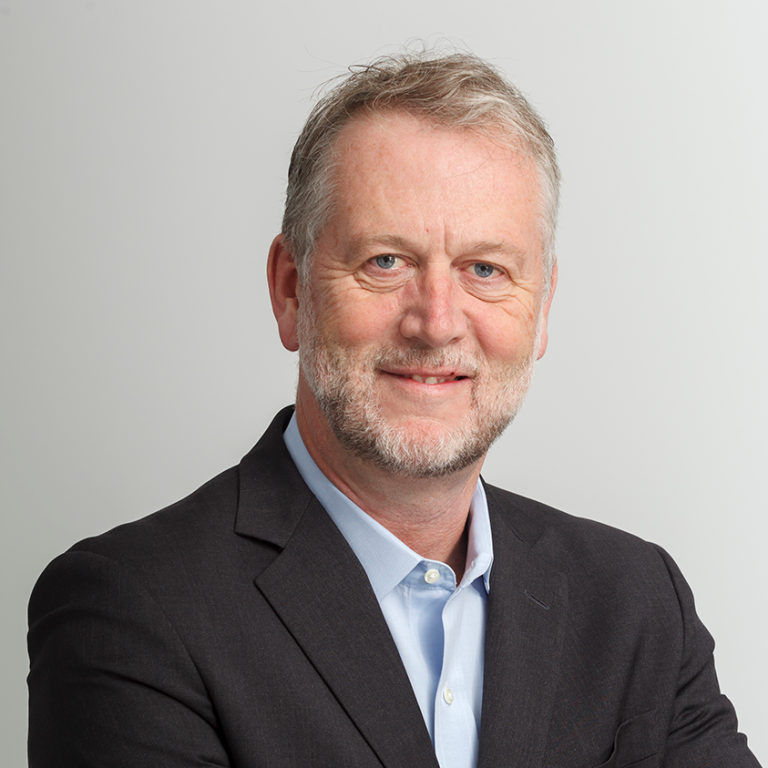 With more than 30 years of experience in the agricultural sector, Adrian Percy is an advocate of the need for and benefits of modern agriculture. He is also a strong proponent of the development and adoption of new agricultural and food technologies that support global food security while conserving the environment and supporting rural community development.

Adrian is the inaugural Executive Director of the NC Plant Sciences Initiative (NC PSI) at North Carolina State University as of November 1, 2021. The NC PSI aims to exploit inter-disciplinary science and technology through public private partnerships to advance the plant sciences to the benefit of growers, consumers, and other food chain stakeholders.

He also is a Venture Partner at Finistere Ventures LLC, a technology and life sciences venture capital investor, focused on transforming the food value chain. Adrian serves on the board of directors of BioLumic, HiFidelity Genetics, and Evogene. He is a member of the science and technology boards of Oerth Bio, Terramera, Biotalys and Rothamsted Research and hosts the AgTech360 podcast on behalf of NC State’s Center for Excellence in Regulatory Science in Agriculture (CERSA).

Prior to joining NC State, Adrian served as the Chief Technology Officer of UPL Ltd a major crop protection company that is a leader in global food systems. He was also the Head of Research and Development for the Crop Science division of Bayer and part of their executive committee. In that role, he had responsibility for internal and open innovation activities in the areas of crop protection chemistry and biologicals, as well as seeds and traits. During his 25-year tenure at Bayer and its legacy companies, he also held numerous positions in agricultural research and development in France, Germany, and the United States.