Although it hasn’t been a direct path, NC State University junior Gary Morehouse believes he’s on the right road to a rewarding career: that of consulting soil scientist.

While a student at Grace Creek High School near Fayetteville, N.C., Morehouse was an FFA chapter president and a participant in Envirothon, an environmental education competition. Recognizing his love of the outdoors, he went to Montgomery Community College (MCC) to earn an associate degree in forestry.

An otherwise unfortunate accident led him to seriously consider soil science as a field of study: The summer he graduated from MCC, one of his instructors broke a leg, and when school administrators couldn’t find an experienced educator to serve as substitute for the soil science class, they turned to Morehouse.

“It was an honor, so I took them up on that,” he said. “That experience didn’t quite make the decision, but it helped. Because soil science is the building block, and I like knowing where things start from, I felt more connected to it than I did to forestry.”

After transferring to NC State, Morehouse quickly made a mark in the Department of Crop and Soil Sciences and its soil and land development degree program. He received the Hubert J. Byrd Scholarship from the Soil Science Society of North Carolina and the CALS Alumni and Friends Society Scholarship. He also has had the chance to share his experiences with prospective students.

Undergraduate coordinator Dr. David Crouse says, “I can say without a doubt, Gary is one of the most impressive students I’ve interacted with in the 20 years I’ve been on the faculty.”

Why did you chose soil science consulting as a career goal?

From my time in forestry, I liked the idea of consulting — of someone coming to me with a problem and then solving that problem. I’ve always been good at explaining things, and that’s my 5-to-10-year goal.

What kinds of problems in soil science would you like to help people address?

I just took Dr. (John) Havlin’s soil fertility class, and he presented a lot of the real-world problems that he’d found in his work. Out of all the classes I’ve taken at NC State, that was probably the hardest, but I learned the most.

When you’re not in class, what do you do?

I have two jobs right now: Last summer, I had an internship with Agri-Waste Technologies (AWT), located in Apex – a great company. I’ve continued to work for the company, and I hope to take what I learn from them into my future career.

I also work with the Soil Erosion Control Research Education (at NC State’s Lake Wheeler Road Field Laboratories.) … It’s a really hands-on job: If things break, I have to figure out ways to fix them.

I also like going to NC State athletic events – football and basketball.

What’s next for you?

As soon as I graduate, I want to go out and work, because it takes three years to get your soil science license. Hopefully, there’s a future for me at AWT. That’s my plan for the next five years. I want to be outside, actually doing my work.

What was it like going from community college to NC State?

At MCC, it was really small, and everyone knew everyone. I’d say the atmosphere here at NC State is more like a bigger family. I’ve found that people are always willing to help. 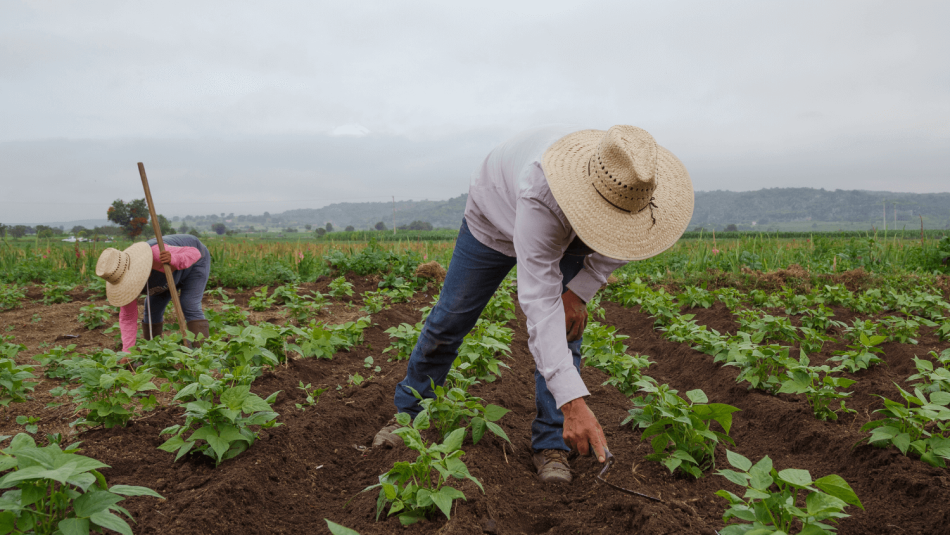 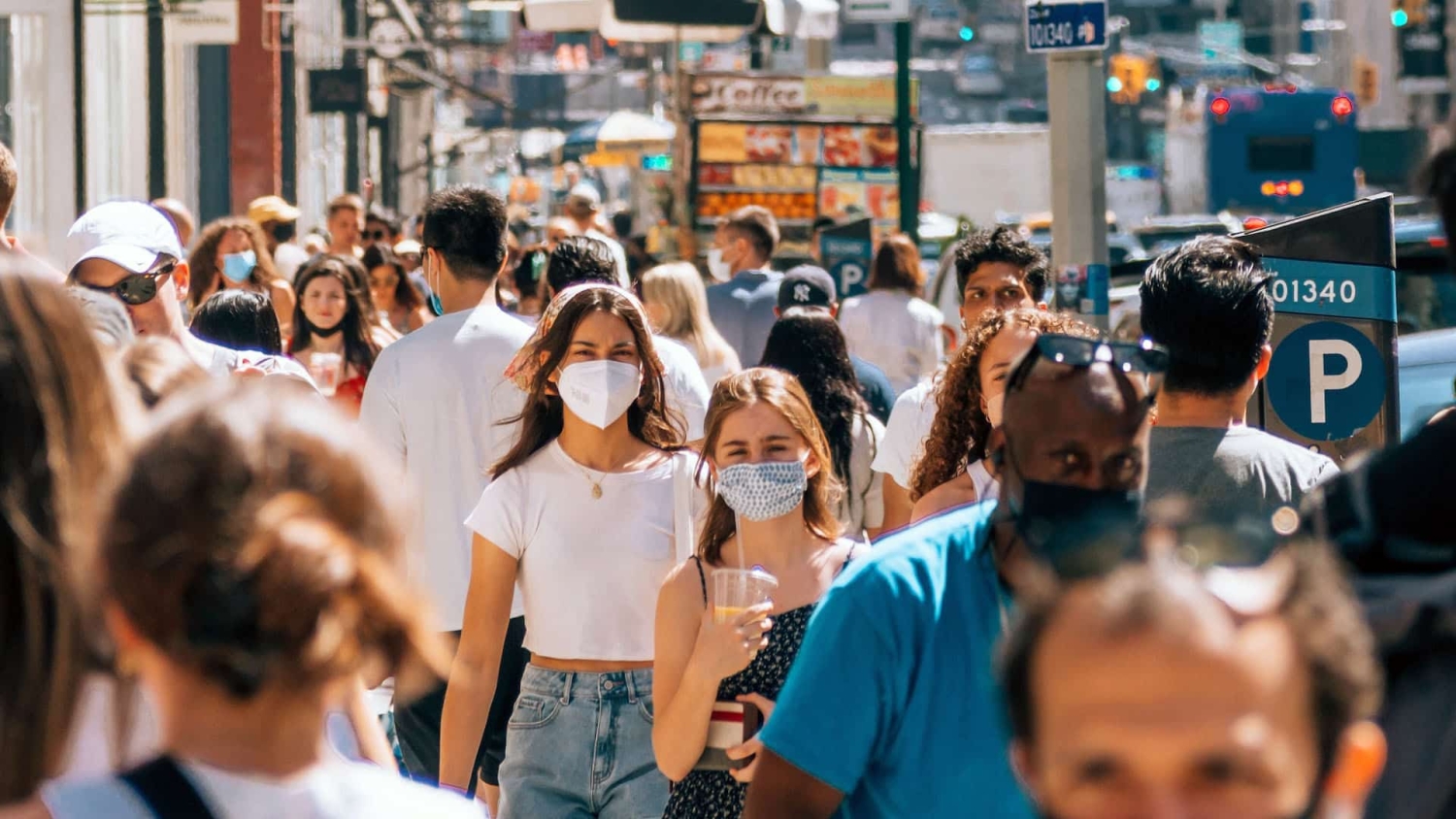