Now that the bug is detected in 43 states and is adapting to new climates, more needs to be done to manage the pest from a national perspective, says NC State Extension Entomologist Dr. Jim Walgenbach. He is the project’s principal investigator, working with co-PIs Dominic Reisig and George Kennedy. All are with NC State’s Department of Entomology and Plant Pathology.

The grant is sponsored by U.S. Department of Agriculture’s National Institute of Food and Agriculture (NIFA) Specialty Crops Research Initiative Program and includes the cooperation of scientists from 16 land-grant universities across the country as well as the USDA Agricultural Research Service (ARS).

BMSB garnered attention in 2010 after it decimated many crops in the mid-Atlantic, most notably apples and peaches. The value of crops most susceptible to BMSB—namely tree fruits, vegetables, nuts and grapes—is estimated to be over $23 billion.

In response to the 2010 infestation, Tracy Leskey of USDA-ARS and George Hamilton of Rutgers University invited entomologists and other experts in the mid-Atlantic region to form a new working group, funded by the Northeastern IPM Center.

“It was the first time we had a collection of land-grant scientists, ARS scientists, farmers, business owners and others to deal with this pest,” says Leskey.

In 2011 members of the mid-Atlantic working group, along with others concerned about the pest’s spread, collaborated on a USDA NIFA specialty crop grant to study the pest’s biology in that region and develop short-term mitigation strategies to prevent severe crop losses. The research resulted in the identification and recommendation of several types of insecticides to control the pest.

While the chemical tools helped “stop the bleeding,” Walgenbach says the sole reliance on insecticides is not sustainable for the long term. Most of the insecticides being used are broad-spectrum pyrethroids and neonicotinoids, which have eliminated natural enemies of other pests that growers don’t typically have to worry about.

The recent USDA NIFA grant will seek out natural enemies that can keep the BMSB within threshold population levels that won’t cause significant economic damage.

The first step of the project is to survey predators and parasitoids of BMSB on a national scale in both agricultural and non-managed habitats.

“We have found that parasitoids residing in arboreal habitats seem to be more efficient in parasitizing BMSB eggs,” says Walgenbach. “Increasing biological control in that area could have a major impact on population suppression, because that’s where a large portion of BMSB populations reside in the spring and fall.”

Kim Hoelmer, a research entomologist with the Beneficial Insects Introduction Research Unit with USDA ARS has been researching the parasitoid in quarantine and has begun the process of petitioning the USDA Animal and Plant Health Inspection Service to grant formal permission for its release. Before the parasitoid can be released, scientists must prove that it will not severely damage native predatory stink bugs.

“In the wild, an egg-producing female is capable of assessing the quality of a host and can decide whether it’s a good species or not to lay its eggs into,” says Hoelmer. “If it’s not, the parasitoid will leave it alone.”

Fortuitously, several populations of T. japonicus that are genetically distinct from the lab specimens appeared in Maryland, Virginia, the District of Columbia and Washington.

“One of our tasks is to monitor those field populations,” says Hoelmer. “If they spread quickly, we may not need to release our quarantine populations. We may learn from the populations already in the field that they do not attack other stink bugs.”

To date parasitoid eggs have been recovered only from BMSB eggs in arboreal habitats in the wild.

While experts are not expecting to be able to totally eliminate chemical control, they are trying to find ways to reduce insecticide use by reducing both the number of insecticide sprays and area of fields sprayed. Some of these ways include habitat manipulation strategies such as using trap crops and pheromone traps.

“This project will provide needed information on its ecology and effectiveness of classical biological control of BMSB – i.e., importation of natural enemies from the homeland of an invasive pest to established populations in new areas of invasion,” Walgenbach says. “It’s not yet clear whether these adventive populations of T. japonicus can be transferred to different areas in the U.S., but I’m hopeful that we can so as to accelerate the establishment of this important natural enemy.” 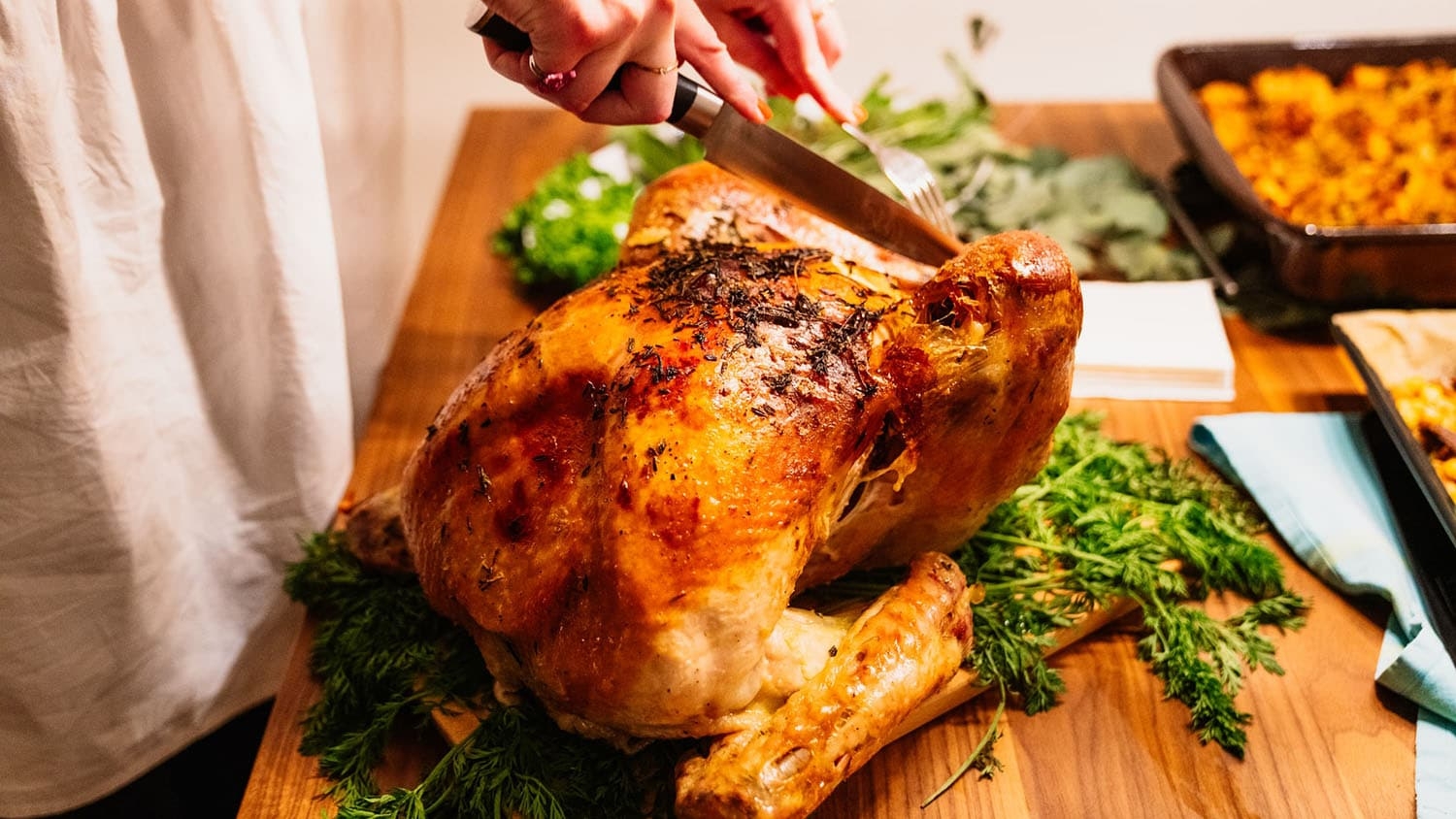 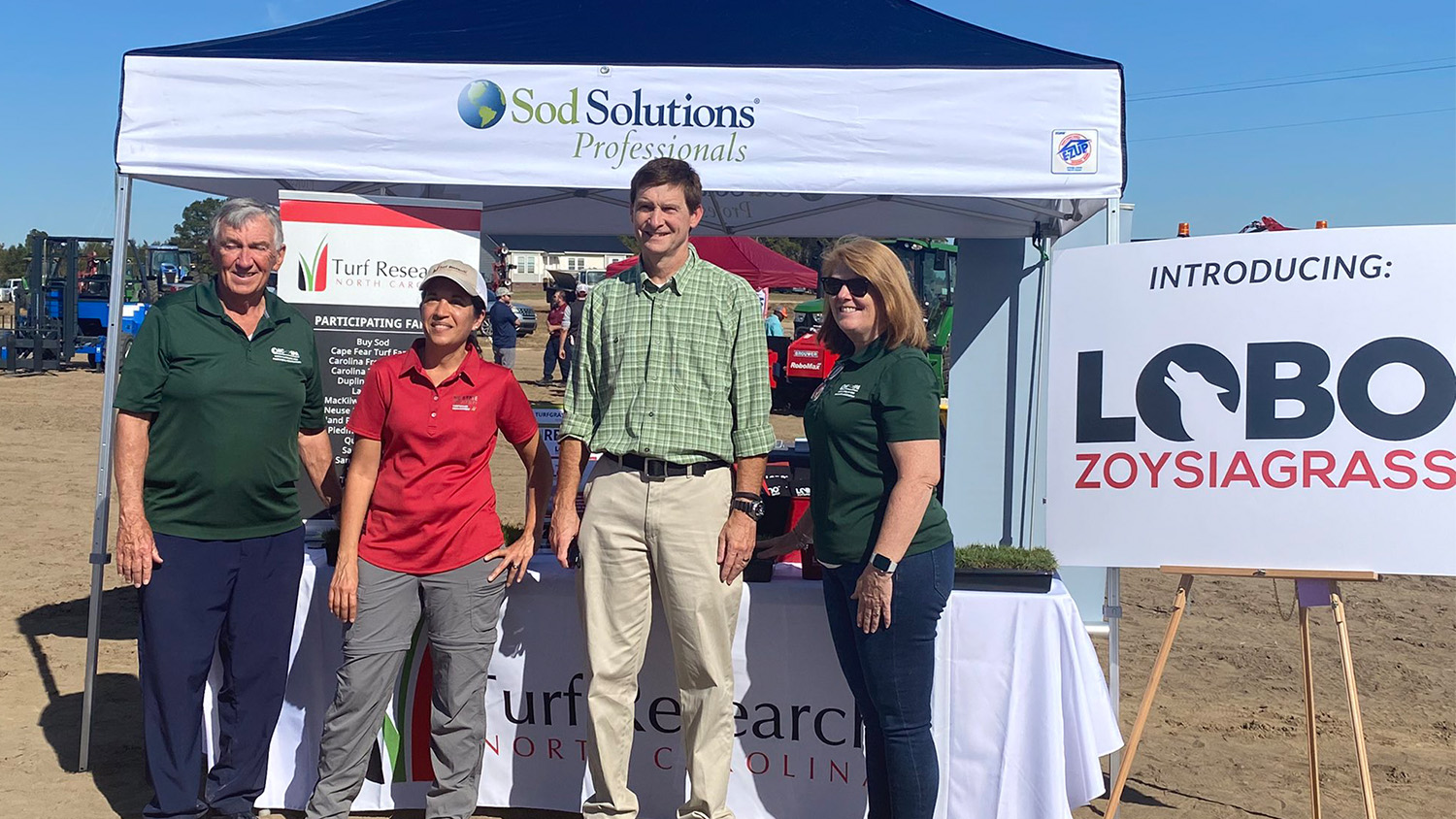