Richard Reich and Keith Shoemaker are this year’s Distinguished Alumni Award winners for NC State’s College of Agriculture and Life Sciences. They were honored Friday Sept. 6 during a ceremony at NC State’s Park Alumni Center.

Reich grew up on a small family farm in Forsyth County, where he saw firsthand the impact extension agents make on North Carolina. Since then, he has spent his career serving the state’s agricultural industry.

He began his career as an assistant agricultural extension agent in Lincoln County in 1976. He later joined R.J. Reynolds Tobacco Co., where he developed and coordinated cooperative research, extension and educational programs at land-grant universities in 14 states. In 1999, he went to work for the N.C. Department of Agriculture and Consumer Services, first as a director of the agronomic services division and later as the assistant commissioner of agricultural services.

Reich received his bachelor’s degree in agronomy and his master’s and Ph.D. in soil science from NC State. He has maintained close ties with NC State’s Department of Crop and Soil Sciences department and the college.

“Dr. Reich has been a leader at all levels when it comes to serving the agricultural industry of North Carolina,” said Dean Richard Linton. “He is a tireless ambassador whose service and wise council serve as a valuable asset to us all.”

Shoemaker, a native of Statesville, spent summers working for Perdue Farms – which piqued his interest in poultry science. That lead him to NC State, where he earned a poultry science degree. After graduation, he began moving up in the ranks of leadership with Perdue Farms.

Linton said that Shoemaker “has played a critical role in the nation’s poultry industry. His commitment, innovation and drive allowed him to reach the highest professional levels in our industry.”

The CALS Alumni and Friends Society also presented Outstanding Alumni and Outstanding Young Alumni awards, which recognize excellence and the achievements of former students in their careers and communities. Chosen by their academic departments, 2019 winners are:

Stephanie Jones, past chair of the National Parenting Education Network and owner of the parenting education and family life consulting company Just Families (Department of Agricultural and Human Sciences)

Ashok Mishra, the Kemper and Ethel Marley Foundation Chair in Food Management for the W.P. Carey Morrison School of Agribusiness at the University of Arizona (Department of Agricultural and Resource Economics)

Katie Mills, counselor to the assistant secretary for Fish, Wildlife and Parks for the U.S. Department of the Interior (Department of Agricultural and Human Sciences)

Brandon Batten, owner of Flying Farmer and manager of Trip B Farms in Johnston County (Department of Biological and Agricultural Engineering) 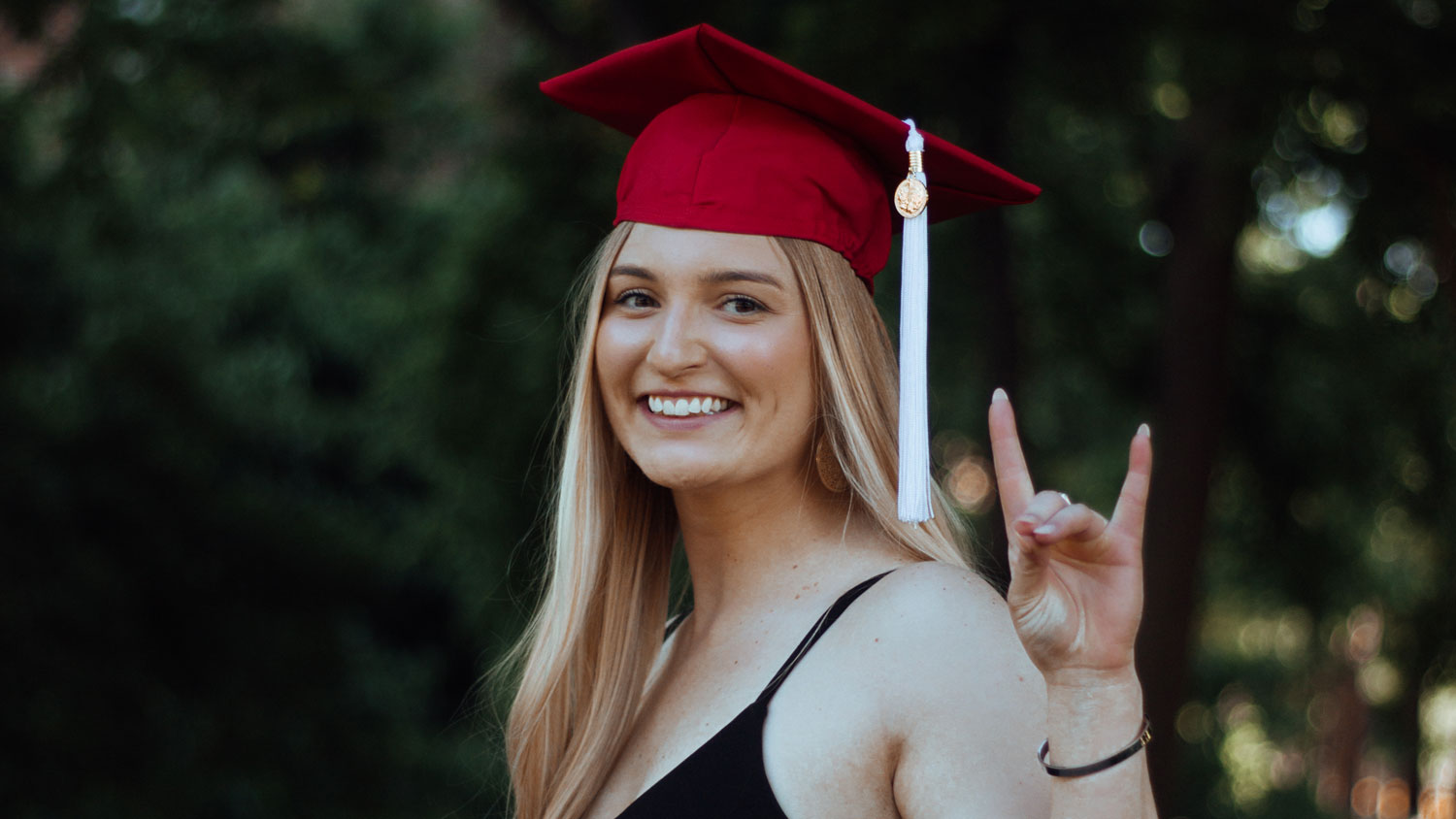 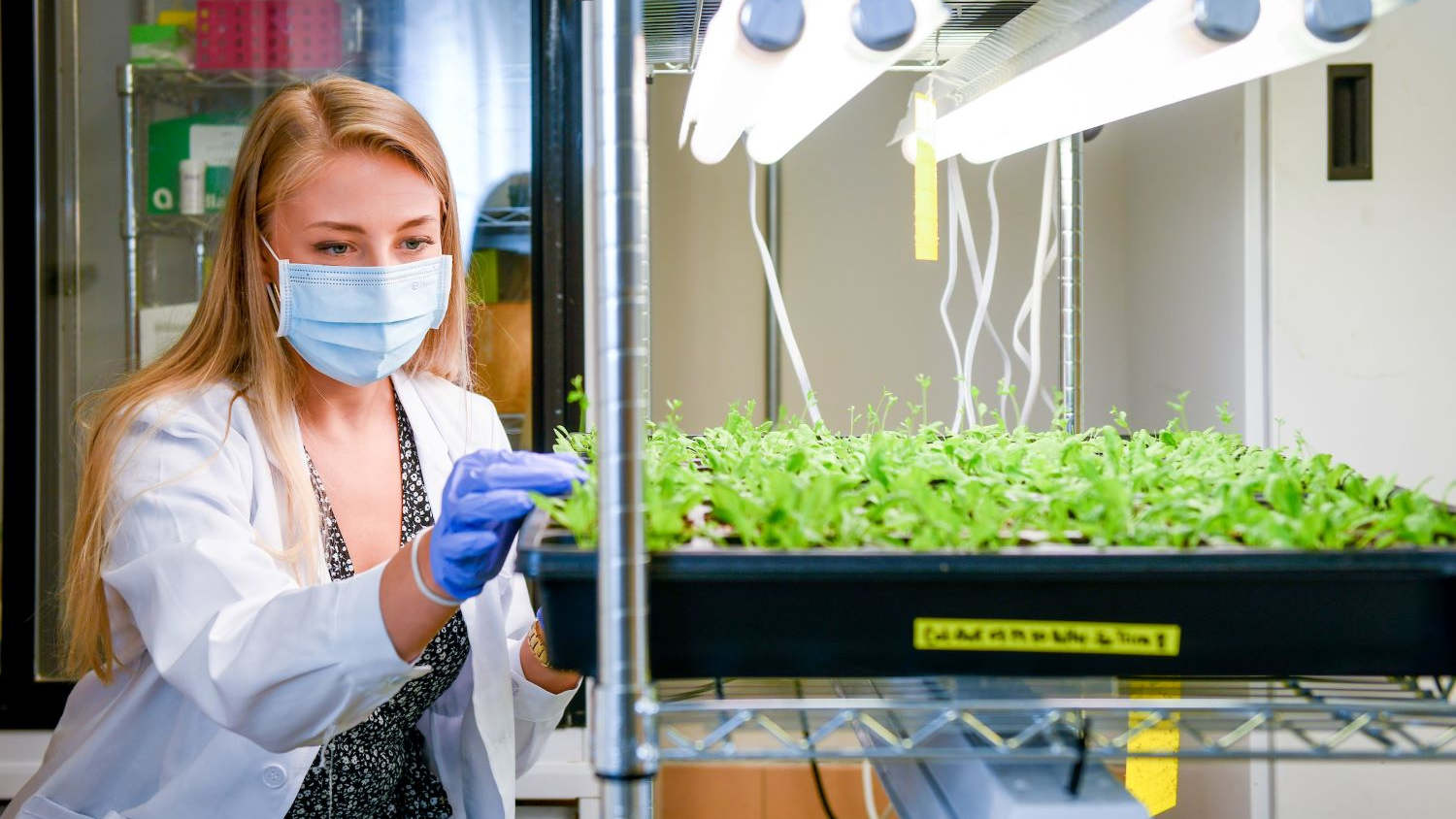 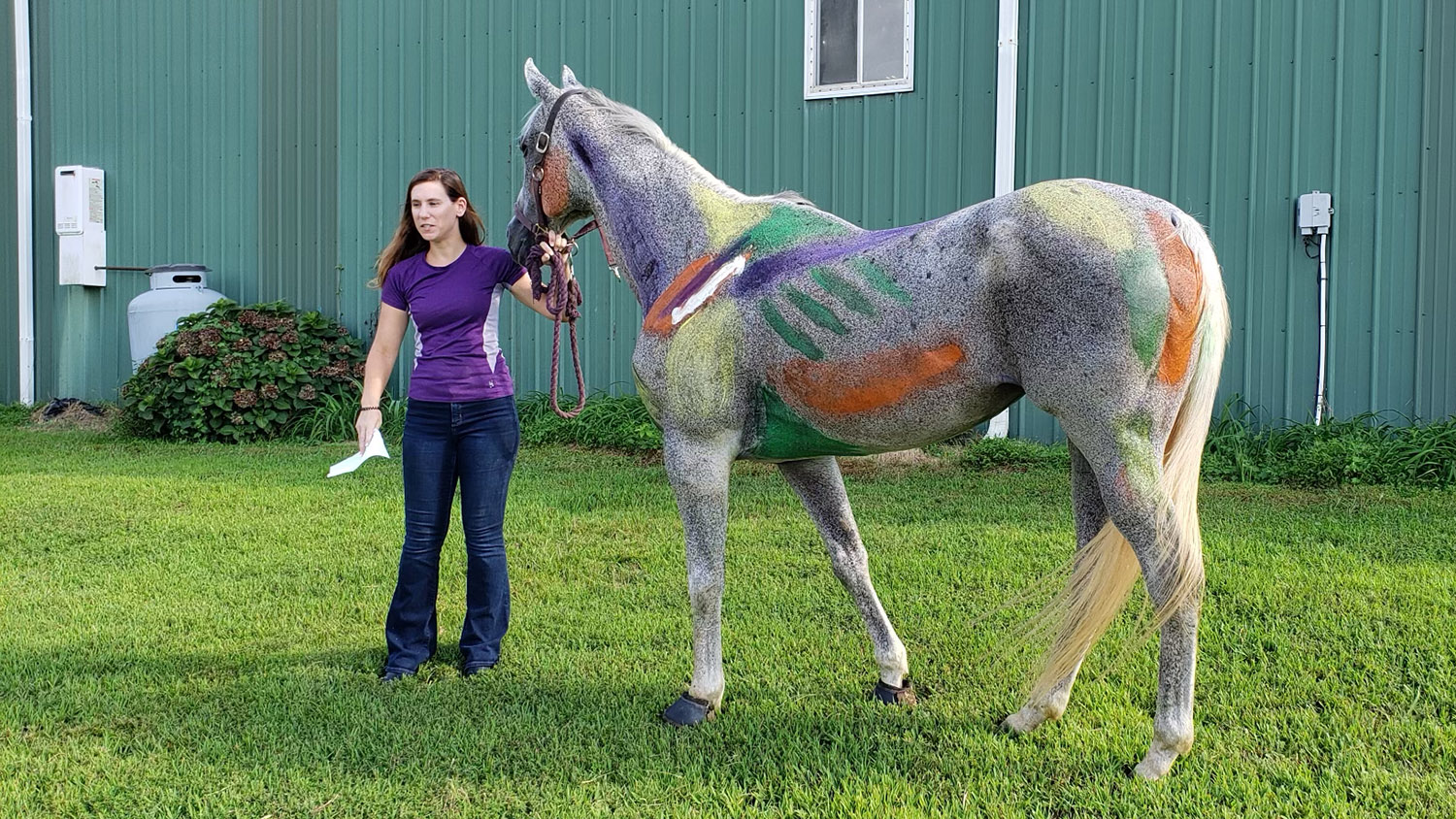