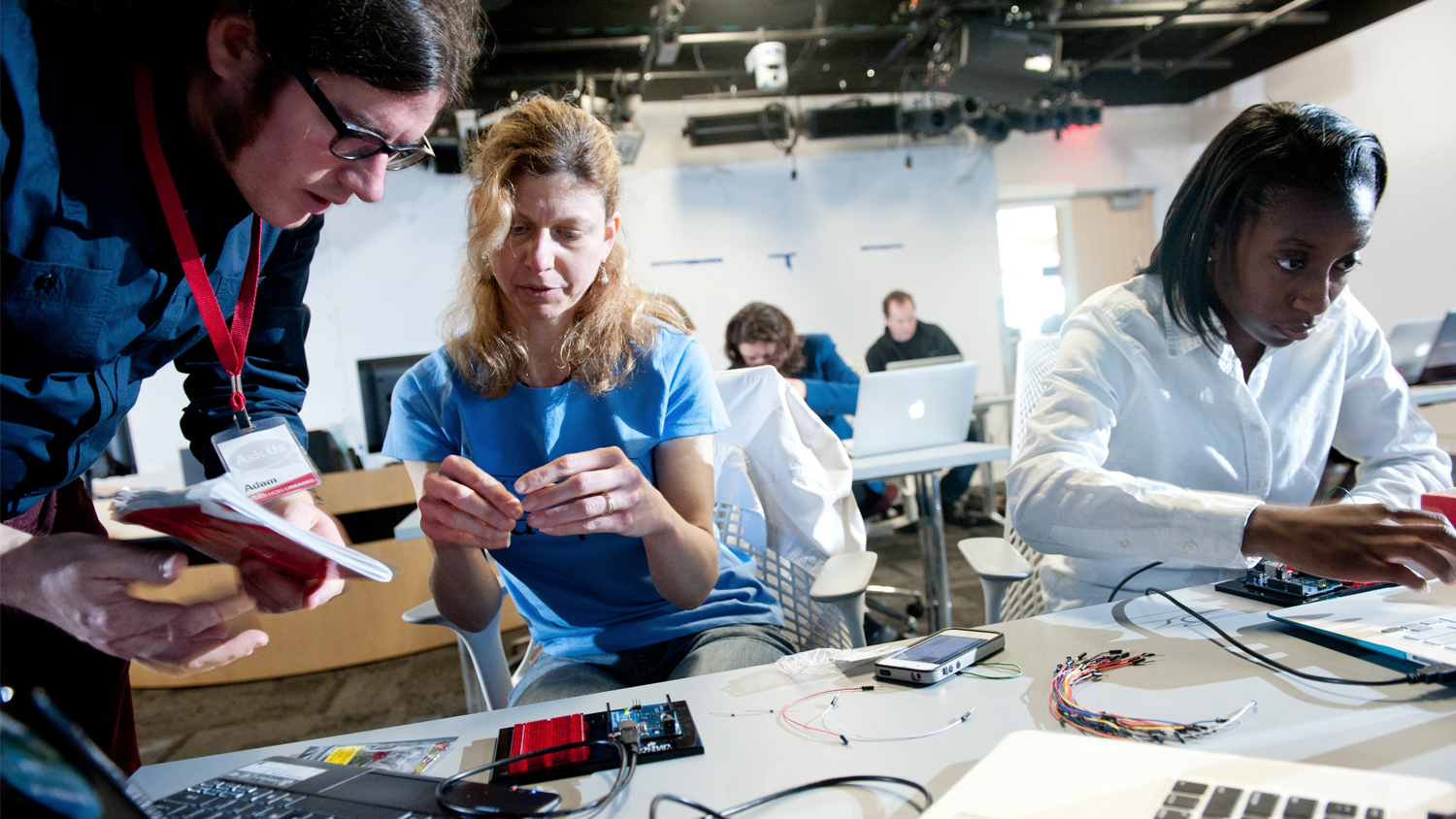 You Decide: What’s Behind the Declining Labor Force

Among all the economic data coming from various media outlets, one has received increased attention in recent years. In fact, NC State University economist Mike Walden says it's the most discussed economic statistic of the past couple of years. It's called the labor force participation rate.

Concern about being on the edge of the next recession was heightened recently with a weak national jobs report. What do economists think? Have their concerns about the next economic downturn increased? NC State University economist Mike Walden responds. 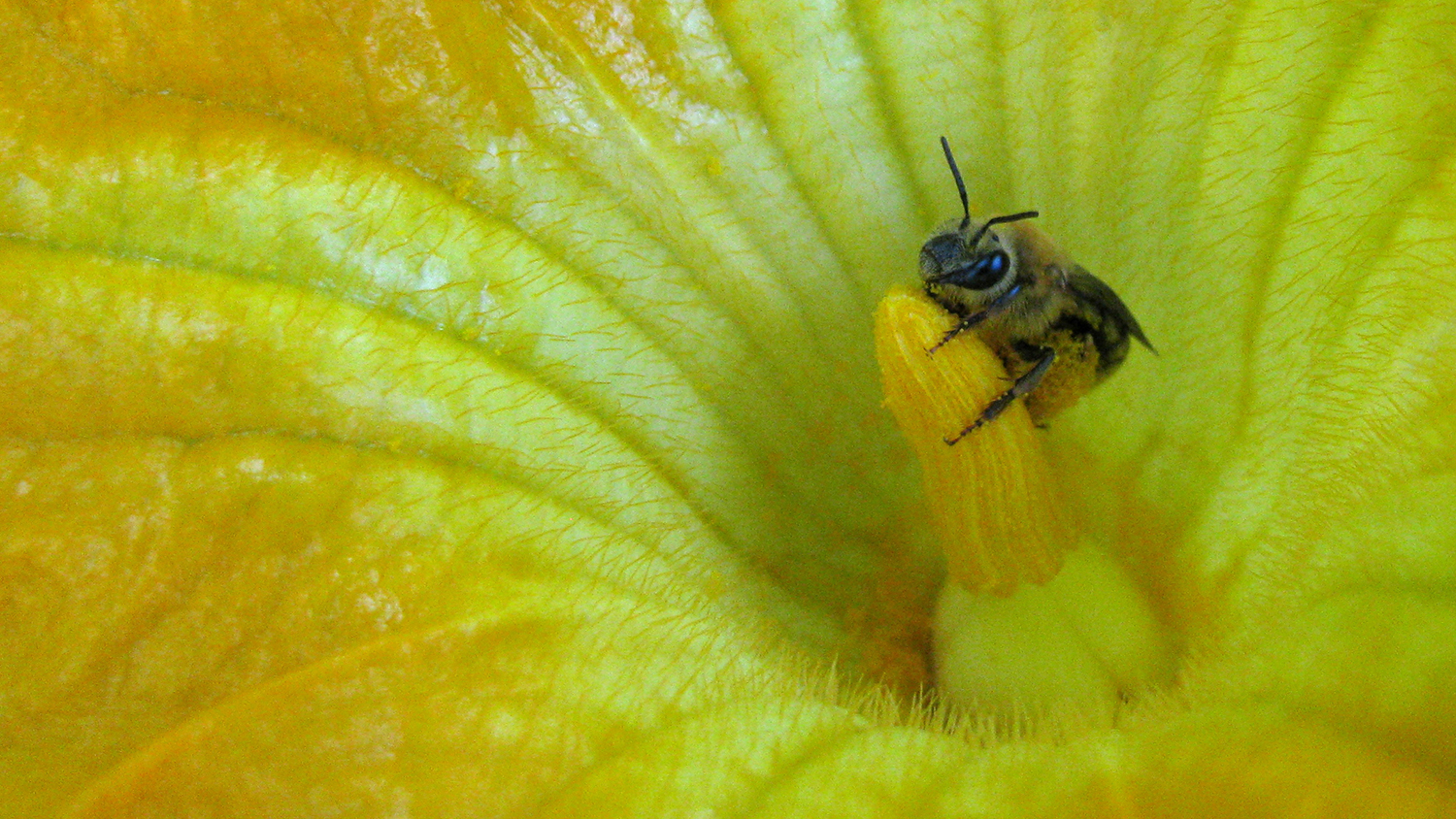 Using genetic markers, researchers have for the first time shown how cultivating a specific crop led to the expansion of a pollinator species. They found that the spread of a bee species in pre-Columbian Central and North America was tied to the spread of squash agriculture.

The bright future of controlled drainage

NC State University’s agriculture water management expert, Dr. Mohamed Youssef, believes there is a bright future for controlled drainage -- and the future is now. Controlled drainage is one of the most effective ways to minimize nitrogen loss from croplands. 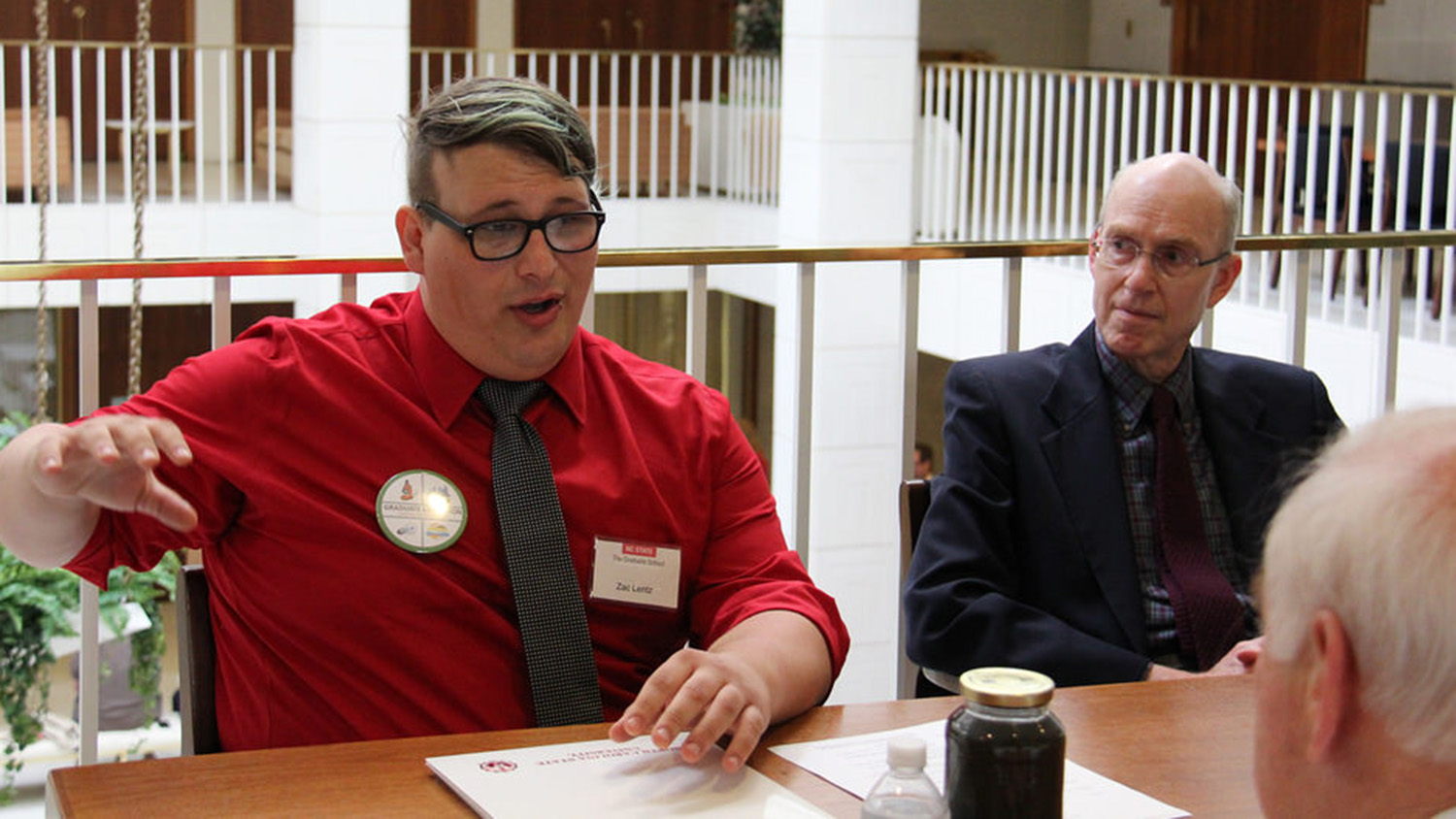 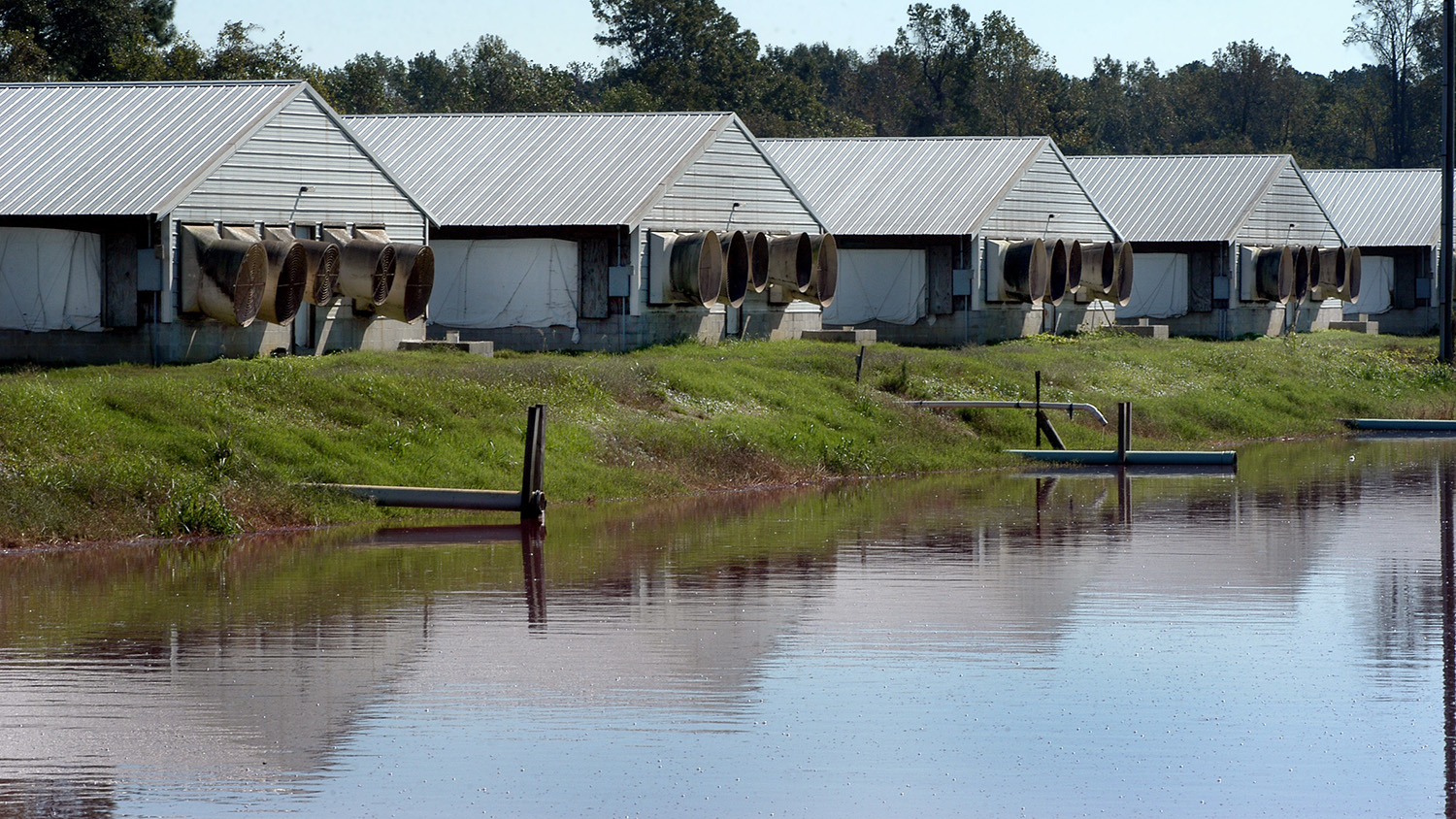 Why is hog waste so difficult to process?

Dr. John Classen, of NC State University's Department of Biological and Agricultural Engineering, explains how different hog waste is from human waste and why it is so difficult to treat. 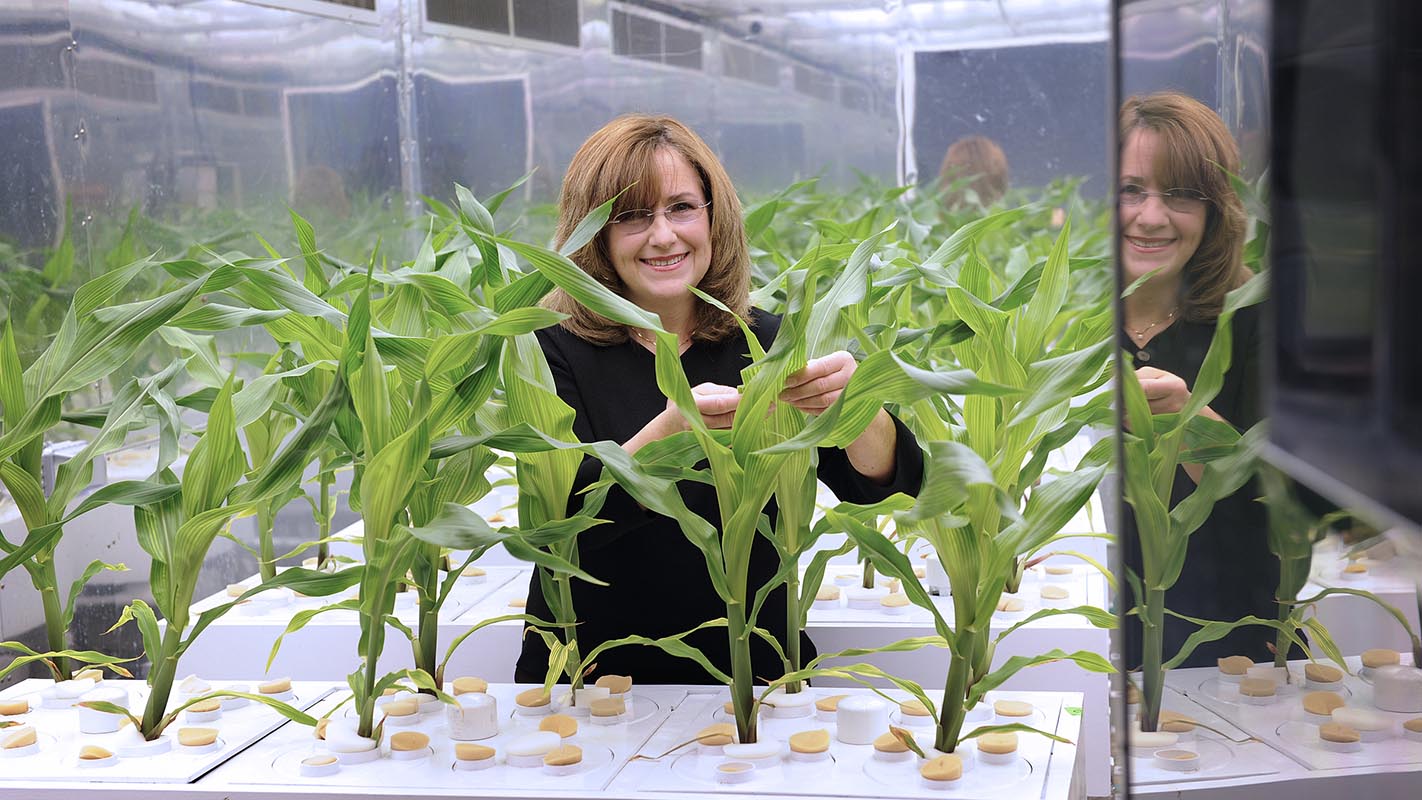 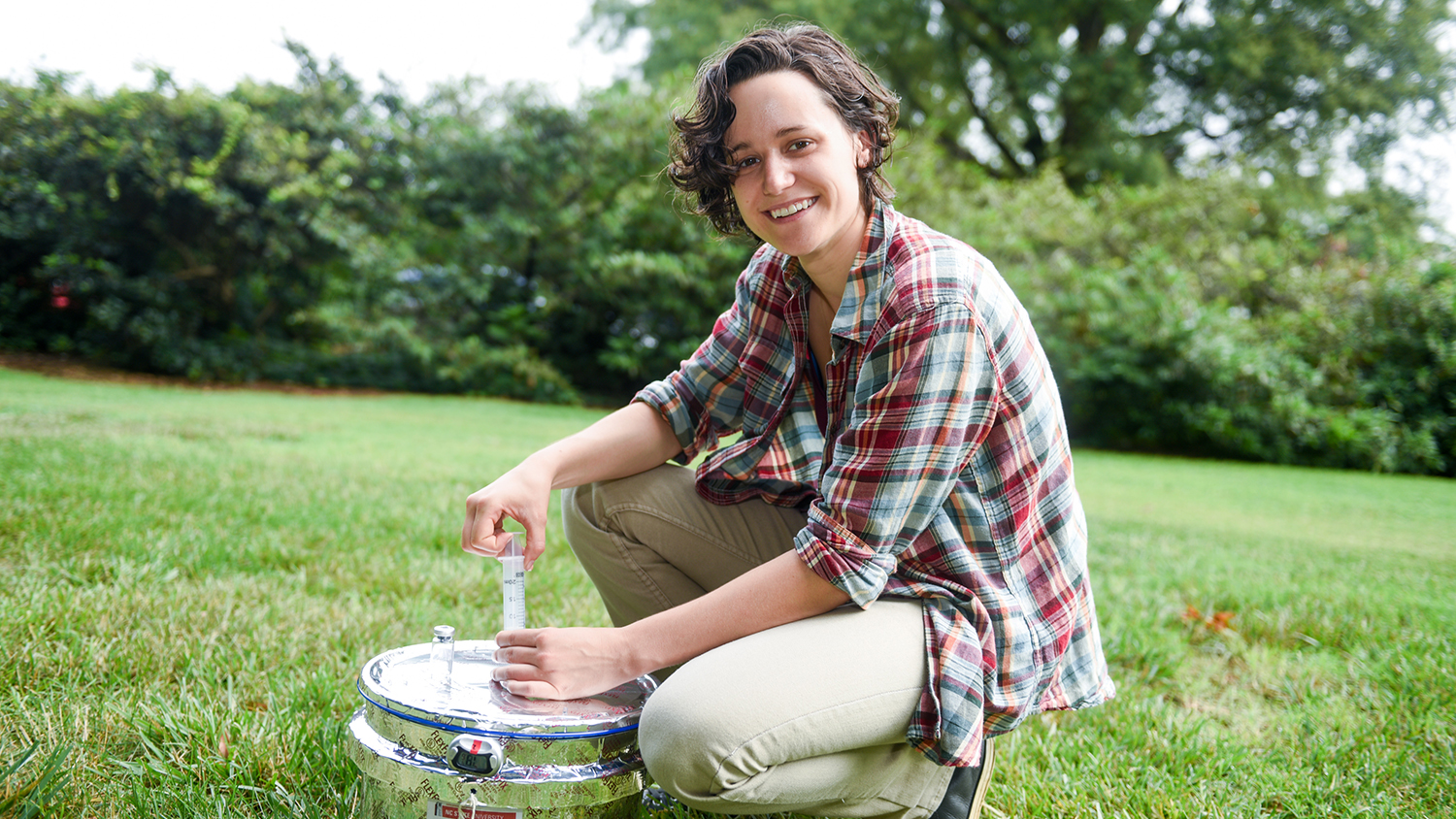 Because of her passion for dung (yes, her passion!), Fallon Fowler conducts research revolving around where and why face fly maggots move through dung. 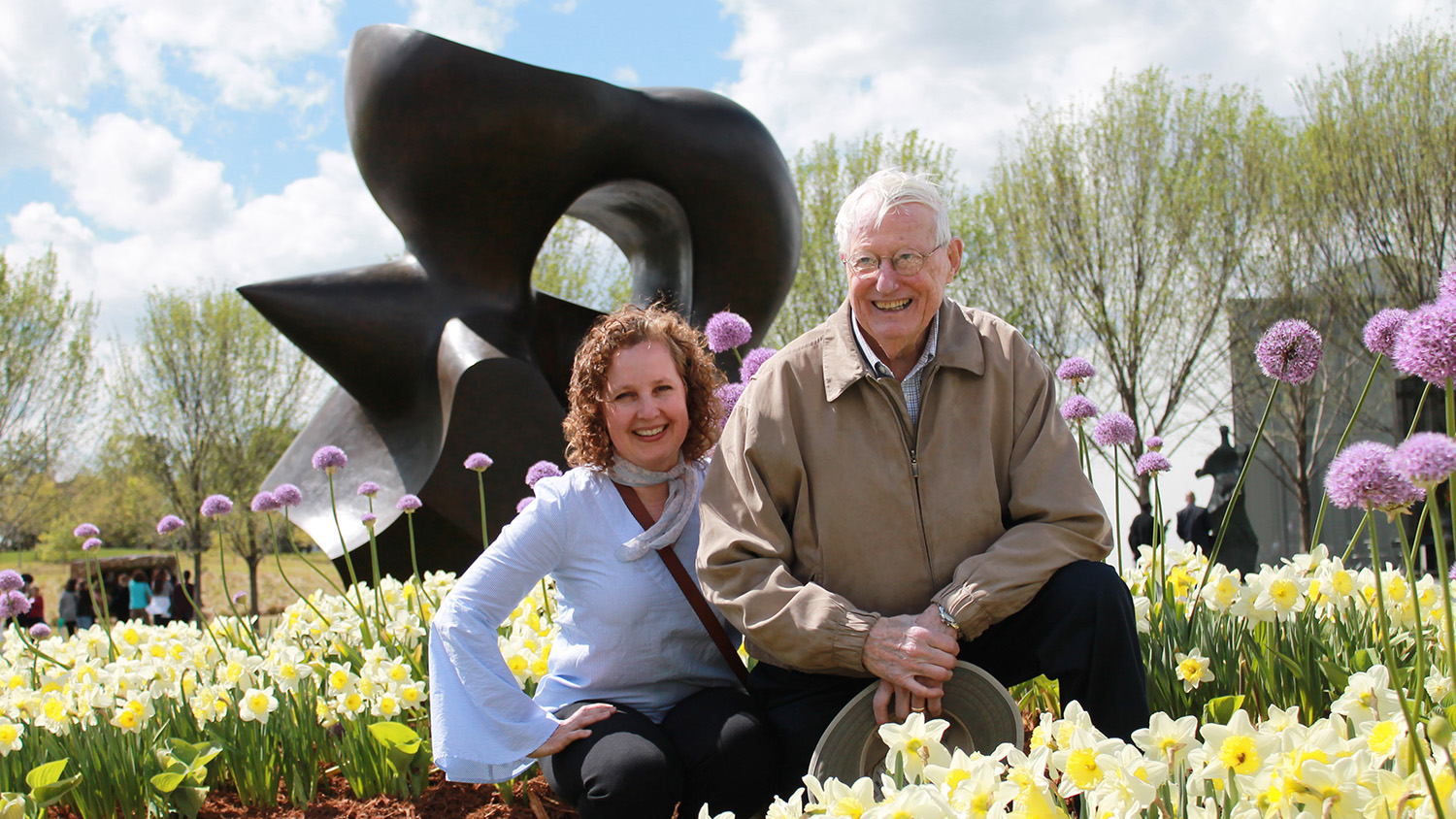 NC State students and professors build a garden of contrasts and color as part of the North Carolina Museum of Art’s Art in Bloom festival. 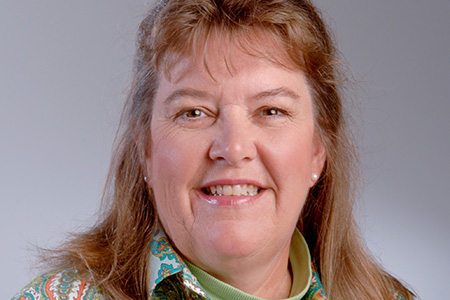 Modern Farmer magazine calls her a ‘secret agent.’ But for the agricultural community in Franklin County, Martha Mobley’s work is no secret. She’s a go-to resource for expertise ranging from horses and forestry to livestock and local foods.