“There are 25,000 worms in that building behind you,” North Carolina State University’s Rhonda Sherman says with a proud smile.

It’s not a large-scale infestation; it’s good science at work. Sherman’s earthworm horde nibbles its way through waste from around campus year-round, digesting it into rich soil for the plant beds at the Compost Learning Lab on NC State’s Lake Wheeler Road Field Laboratory site. The site is a hands-on compost learning center for students and business owners from around the world.

An extension specialist in the Department of Biological and Agricultural Engineering, Sherman oversees the two-acre facility. Some scoffed when she suggested worms as a waste management solution in the early ’90s; now, she’s one of the world’s foremost experts in vermicomposting – using worms to convert organic waste materials into valuable fertilizer that can increase plant growth and reduce pests and diseases.

Sherman gets dozens of emails a week from hopeful composters across the globe, from 106 countries and counting. Businesses as close to home as Raleigh-Durham International Airport and from as far away as Uganda have sent staff to campus for her classes.

Humans have long known the benefits of earthworms for agriculture. Cleopatra declared them sacred: Removal of a worm from Egypt was punishable by death. Compost piles are comparably ancient. Vermicomposting, however, didn’t gain widespread popularity in the United States until the recycling push began in the ’90s, Sherman says. Out of the 9,000 or so earthworm species currently wriggling through our planet, only seven varieties are good for your worm bin. The most popular is the Eisenia fetida, commonly known as the red wiggler. While no worm is exactly pretty, the wigglers boast a sunset-colored gradient that stands out against the dark soil.

Students are heavily involved in Sherman’s work, from the “compost concierge” who feeds the worms and manages the bins, to the sustainability class that’s designing planting beds. Sherman encourages vermicomposting whenever she can. Even a small backyard vermicompost bin helps extend landfill life and restore depleted soils. For large-scale businesses, the environmental impacts are even more dramatic.

Sherman runs the world’s only annual conference on mid-to-large-scale vermicomposting for businesses and farms.  The 17th annual conference will take place on June 2-3 in the James B. Hunt Jr. Library. It always attracts an international — and highly enthusiastic — group of participants, Sherman says.

“At the end of the conference, everybody wants to sing kumbaya and stay longer,” she says, smiling. “I have to kick them out, and even then they stand in the parking lot so they can keep talking.” 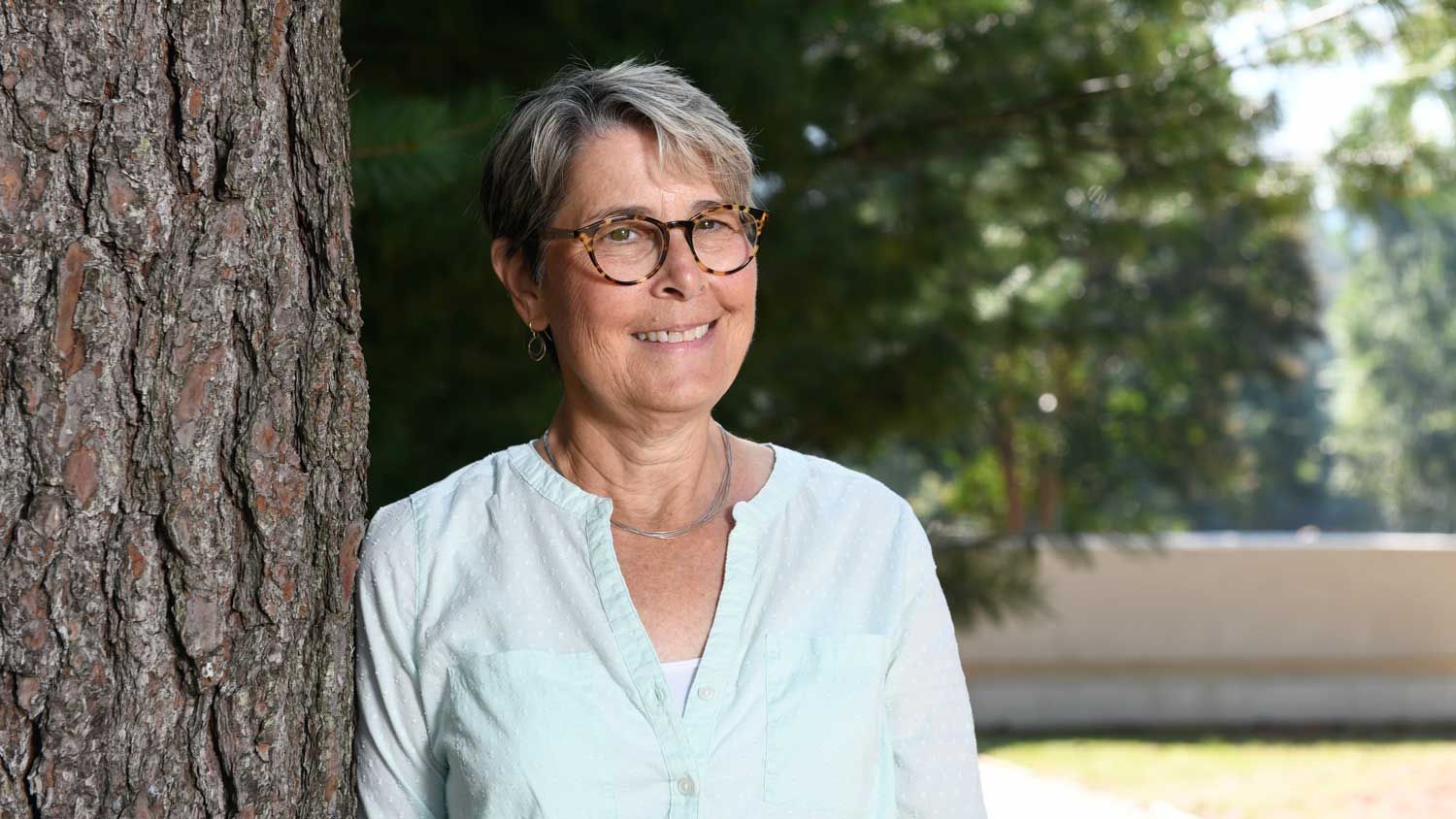 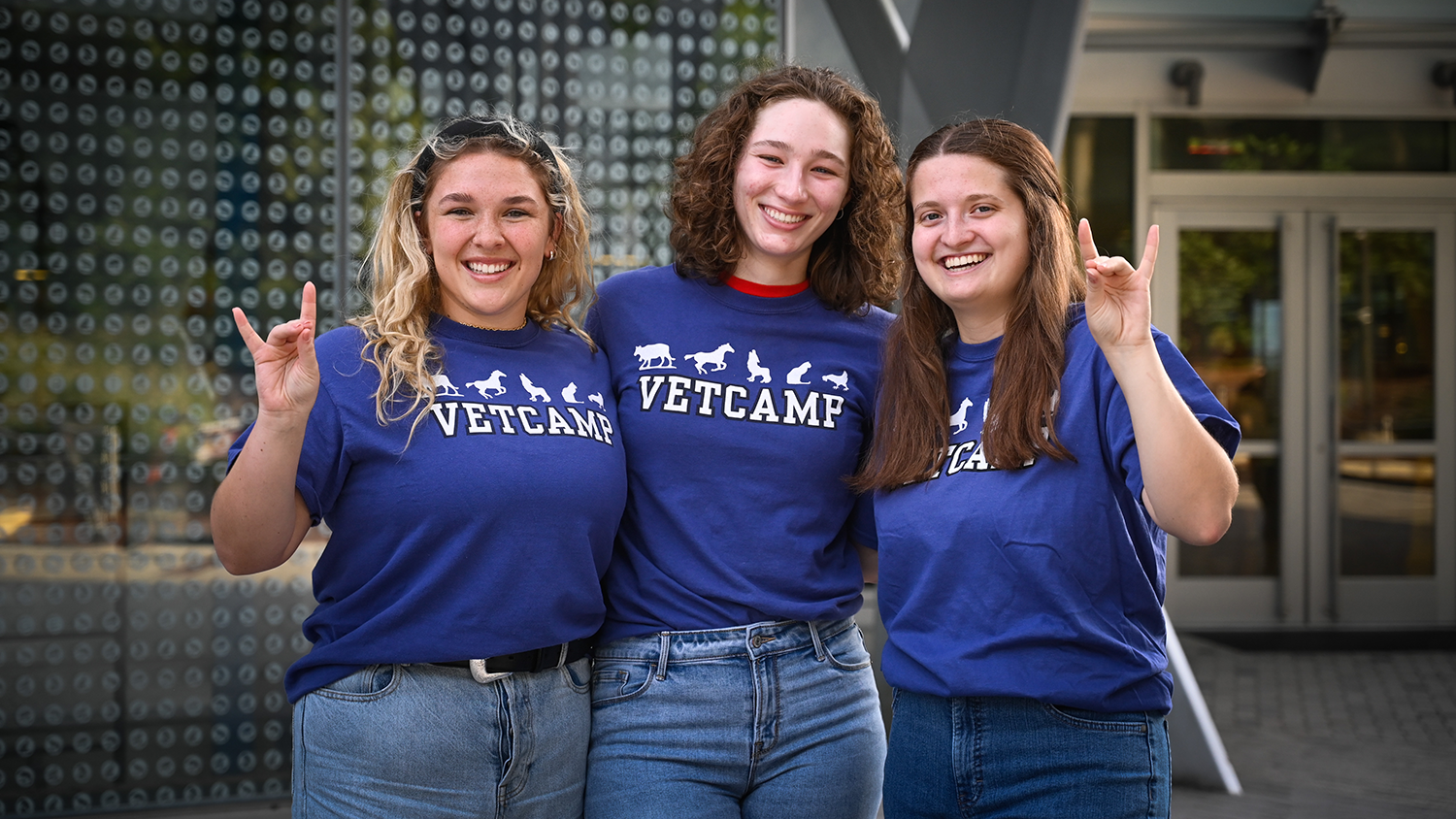