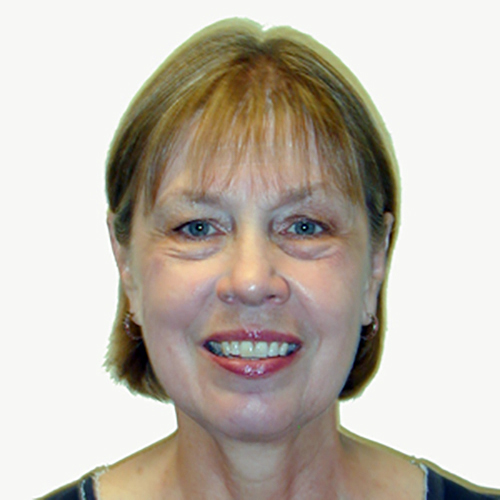 Geminiviruses are a large family of plant viruses with circular, single-stranded DNA genomes that replicate through double-stranded intermediates. Because of their limited coding capacity, geminiviruses supply only the factors required to initiate viral replication and depend on host DNA polymerases to amplify their genomes. Many geminiviruses replicate in differentiated plant cells that no longer contain detectable levels of host DNA polymerases and associated factors.

Geminiviruses are major impediments to food production in sub-Saharan Africa and south Asia, which together account for more than 60% of the 820M undernourished people worldwide. We are working on peptide aptamers and trans-dominant negative mutants that interfere with viral replication to confer table, general resistance against these important plant pathogens and collaborating with researchers in Africa and Asia to move the technology into key crops.

In eukaryotes, DNA replication begins at specific sites in their genomes designated as origins of replication. Even though origins have been mapped to specific sequences in yeast, it has proven more difficult to define origins in higher eukaryotes. We are collaborating with other scientists to characterize plant origins of replication and to determine their relationships to matrix attachment regions, DNA methylation sites, recruitment of modified histones and transcriptional activity.