Logan Agnaarsson lives in Port Orchard, Washington, and is a full-time NC State student thanks to NC State Online and Distance Education and his GI Bill benefits, a program that allows veterans to receive additional education and training through college classes or a job-training program.

After high school, Agnaarsson enlisted in the U.S. Army, where he completed a four-year enlistment. But during his first deployment, he reenlisted and accrued seven years of active-duty service and two years of reserve-duty.

Agnaarsson was assigned to the Fourth Infantry “Ivy” Division in Fort Carson, Colorado. While supporting the war on terrorism, Agnaarsson earned his Bachelor of Science in Environmental Science in 2014 from the American Military University (AMU). After that, he earned his Master of Science in Agricultural and Life Sciences from Virginia Tech.

“In regards to student veterans, most of us, especially those of us who are or were enlisted, are starting from the very beginning, and therefore we must commence our academic careers somewhere,” Agnaarsson said. He said once certain requirements were met, he was able to focus on a more specific field of interest, like horticulture.

Last year, Agnaarsson was honorably discharged. He applied and enrolled into NC State’s College of Agricultural and Life Sciences (CALS) Online Horticulture Graduate Certificate, a non-degree program offered through the Department of Horticulture. He started the program Spring 2017 and he says he plans to finish in the Fall.

“I chose to enroll in courses with NC State because the institution has a strong reputation for its horticultural science program,” Agnaarsson said. He mentioned many of his previous instructors from the other schools, who concentrated on horticulture, also earned degrees from NC State.

“I felt that I needed more plant science-based courses to fill in the gaps in my understanding, especially with practical information, such as cultivation and management,” Agnaarsson said. He realizes online and distance education can be daunting, but well worth it.

Agnaarsson is using his GI Bill benefits to help pay for his continued education through NC State Online and Distance Education. The benefits help pay for in-state costs, leaving him to pay the difference as an out-of-state student.

“Fortunately, the NC State Veterans Education Office informed me about and encouraged me to apply for the Yellow Ribbon program,” Agnaarsson said. The Yellow Ribbon program is a joint initiative between NC State and the Veterans Administration. Beginning Fall 2016, participating students who qualify for the program can receive a payment of up to $5,700 per semester (fall or spring) to assist in offsetting the difference between in-state and out-of-state costs. The VA then matches that amount, providing a combined total of $11,400 per academic year.

Agnaarsson has a few horticulture career opportunities lined up once he completes the online graduate certificate. He was previously employed by an agronomics lab, where he helped to test plant tissues and soil samples for nutrient analysis. However, Agnaarsson was more interested in the growing aspect of horticulture, therefore he enrolled in the online program at NC State. He wants to prove to other potential employers that he is serious about horticulture science. He is always eager to learn more about the industry.

This post was originally published in Online and Distance Education News. 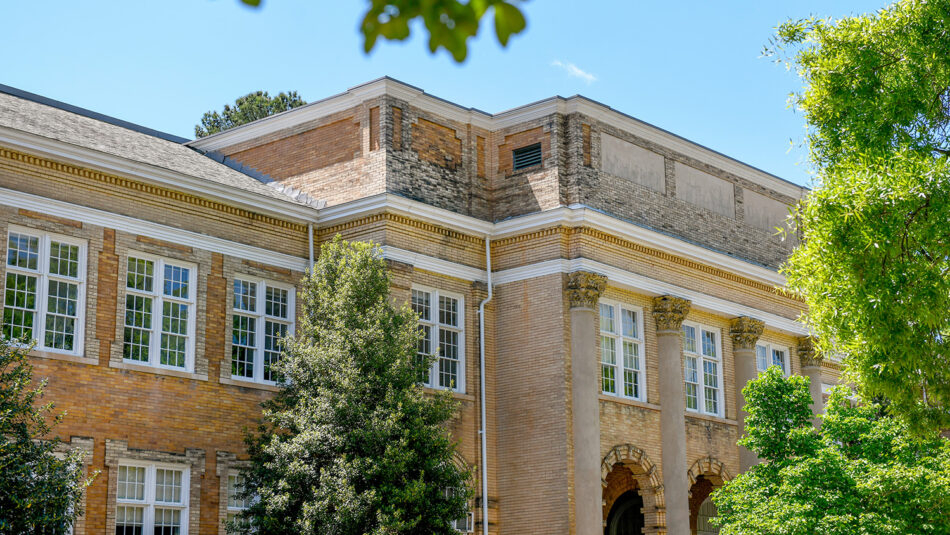 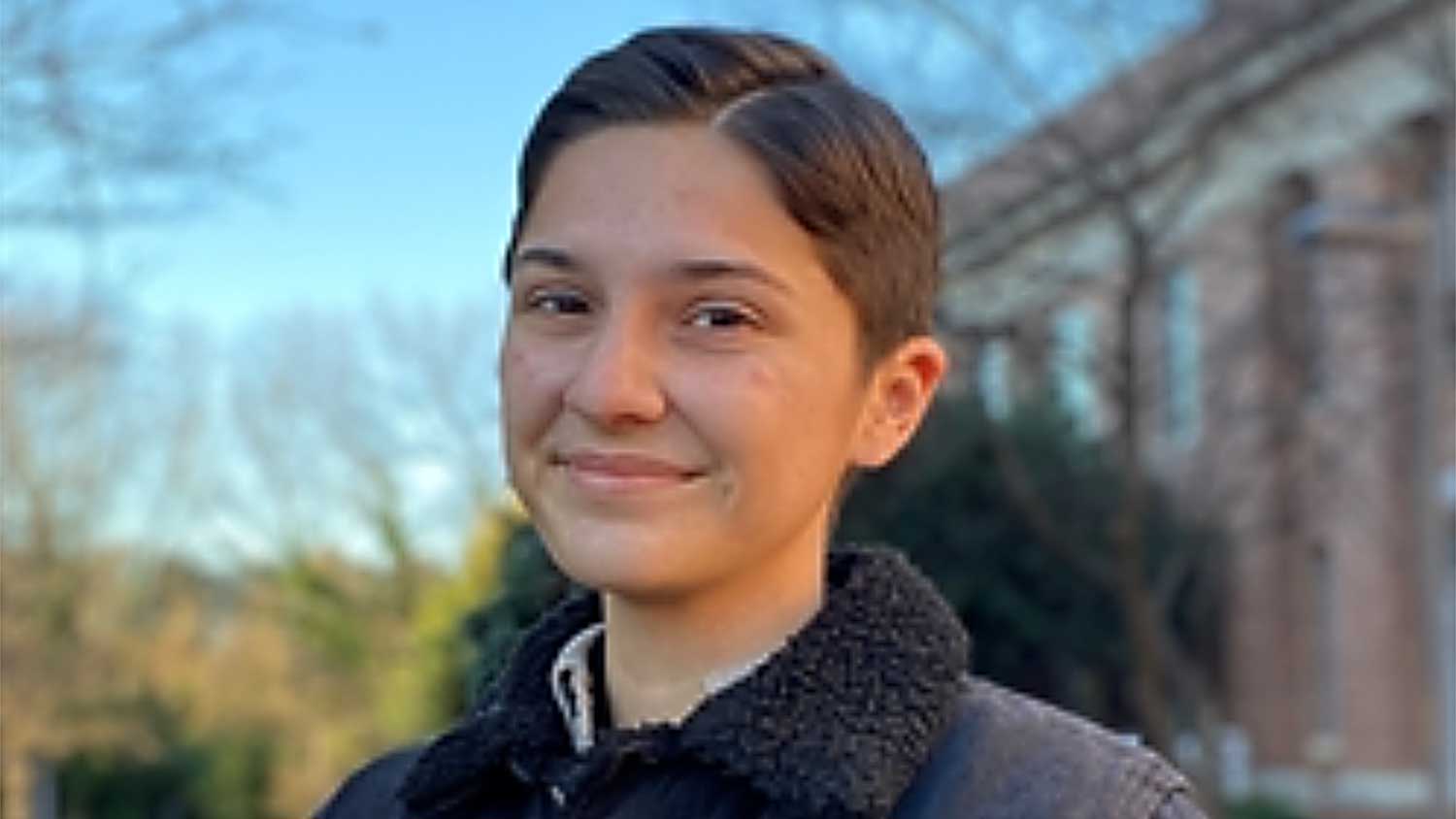 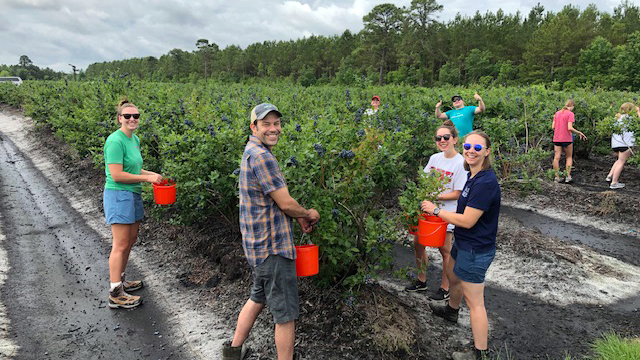