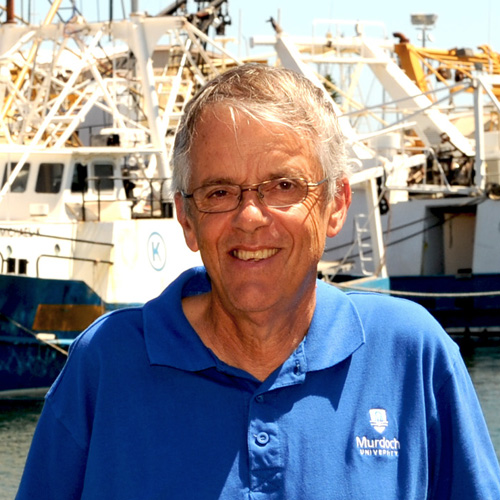 Sampling of Wildlife and Fisheries Populations
One current interest is capture-recapture sampling and especially using photo-identification methods to estimate demographic parameters for marine mammals. The use of the robust design to allow for unequal catchability and temporary emigration has been a long term interest. The use of tag-recapture, tag-return and telemetry methods to study population demography has been another long term interest. The separation of detection probability components especially in sampling bird populations using point counts has also been another long term interest joint with my colleague Ted Simons.