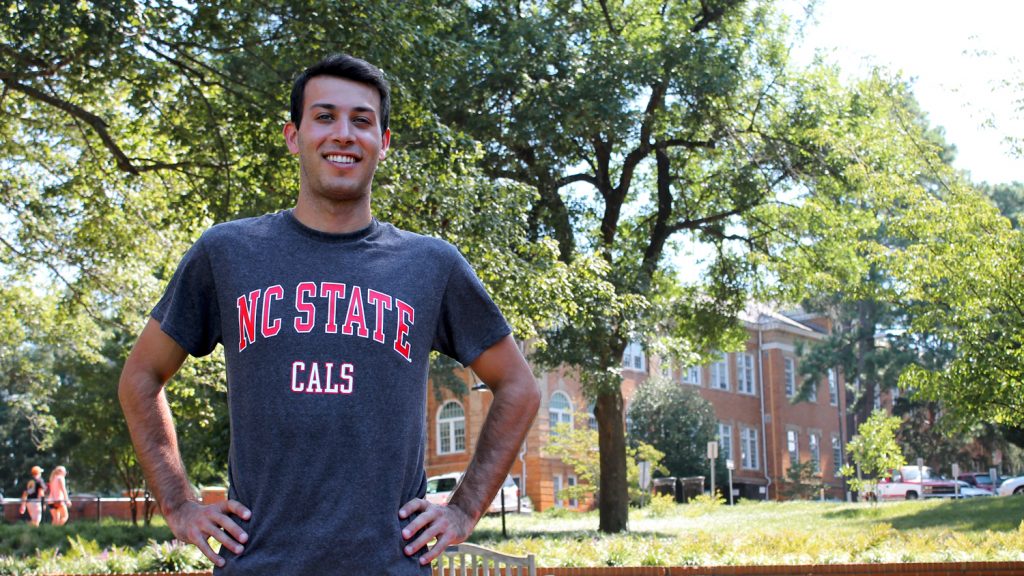 You Decide: Do We Live in the Most Uncertain of Times?

The year 2022 has already contained numerous events that directly impacted our society. What are they and what impacts are they having?

The National Bureau of Economic Research recently published a study on how individual states have dealt with the challenges of the pandemic. How did North Carolina measure up to the others?