Do We Need Another Stimulus?

Although there have been some positive signs in the economy we still have big problems — not the least of which is high unemployment. This has led some observers to say we need another government stimulus plan. Are they right? Dr. Mike Walden, North Carolina Cooperative Extension economist in the College of Agriculture and Life Sciences at N.C. State University, responds.

“Now the argument for another stimulus plan is simply, the private sector isn’t spending so we need to have the government spend money or else everything will sink down more.

“The argument against a stimulus plan is, eventually we have to pay for that plan — probably with higher taxes. And there are some economists who think that that’s what people are focusing on now and they are not spending money because they are expecting to have to pay higher taxes down the road.

“There is actually a third view … that says that it really doesn’t matter what we do because the government — the economy — is destined to grow very slowly as households are bringing down their debts that they built up over the last 30 years.

“So you really have those three views, and it is going to be interesting to see how they pan out in the near term. 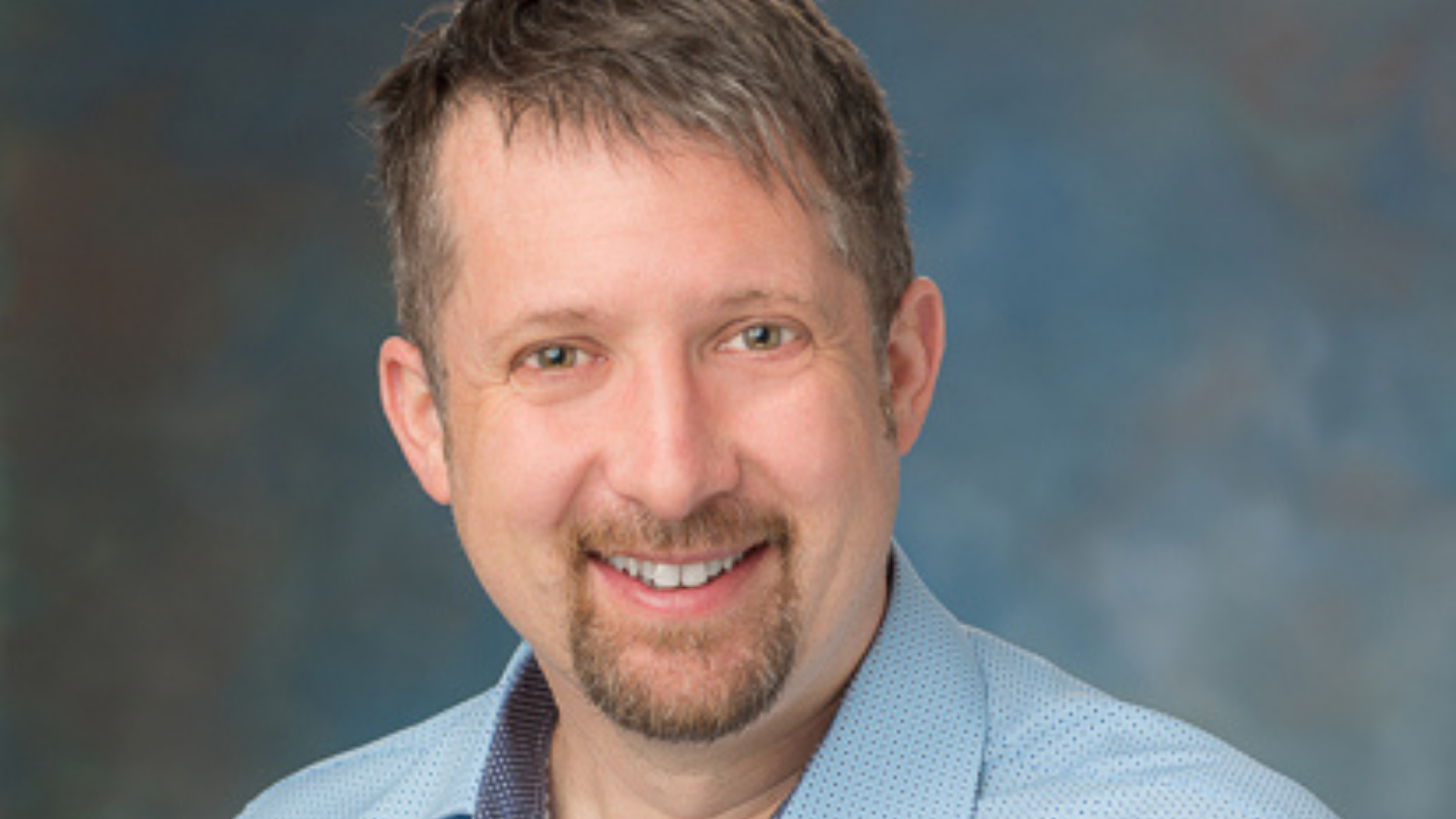