The trip that I went on was a plant pathology in tropical climates course. It was called Tropical Plant Pathology. It was a one-week trip to Costa Rica. And we were accompanied by Dr. Ristaino, who is a faculty member in the plant pathology course.

My name is Bridget Lassiter. I’m a Ph.D. candidate in crop science, and I’m minoring in plant pathology.

We met in the spring semester, and we met for about about seven or eight weeks and had different guest speakers that came and spoke to us about Central America, crop production, different plant pathology that you have to be aware of in tropical environments. And then we reconvened in the summertime, and we all went down to Costa Rica.

We traveled to a banana plantation. We traveled to a coffee farm and a coffee cooperative that’s run by growers and people in government that are working on coffee research. We traveled to a Dole pineapple plantation and a sugarcane farm. We traveled to the botanical gardens at CATIE and looked at chocolate or cacao, which is the crop that you turn into chocolate. And on the last day we visited several different places where we viewed root crops such as cassava, tarrow, yam and ginger. And we also visited an ornamental plant farm.

My favorite crop that we saw on this trip was bananas. We were at a big corporate plantation. We were traveling around that farm with a guy – I believe his name is Jose – and he said, ‘I want you to think about how much work goes into these bananas when you go back to Food Lion and you are able to get a bunch of bananas and buy them for 50 cents per pound.’

Banana trees are usually 20 or 30 feet tall. They are usually thinned down, and so they only have one bunch that hangs from each tree. And that bunch can weigh between 50 and 70 pounds. And all of the bananas are harvested by hand. I think the bananas are grown for 20 weeks, and about halfway through that time they will put a plastic bag around the banana bunch to protect the banana peels. After that 20 weeks, they cut down that bunch of bananas by a machete by hand. They load them onto this contraption that’s pulled by donkeys on a wire cable. And they place these cloth things — they call them diapers — but they place them between each finger of bananas, which is like a hunch, so that even when they are hauling them up to the packing shed they weren’t hitting each other and getting bruised. And then they sprayed off, they get taken to the packing shed, they get washed, they get measured, they get rated. And then they go into a float tank, and then they get packaged into a box and shipped to the United States.

The experiences that you get from traveling are sometimes scary, sometimes uncomfortable — but they are always new and rich and exciting. And it just helps you understand where you are in the world and how different other parts of the world are. 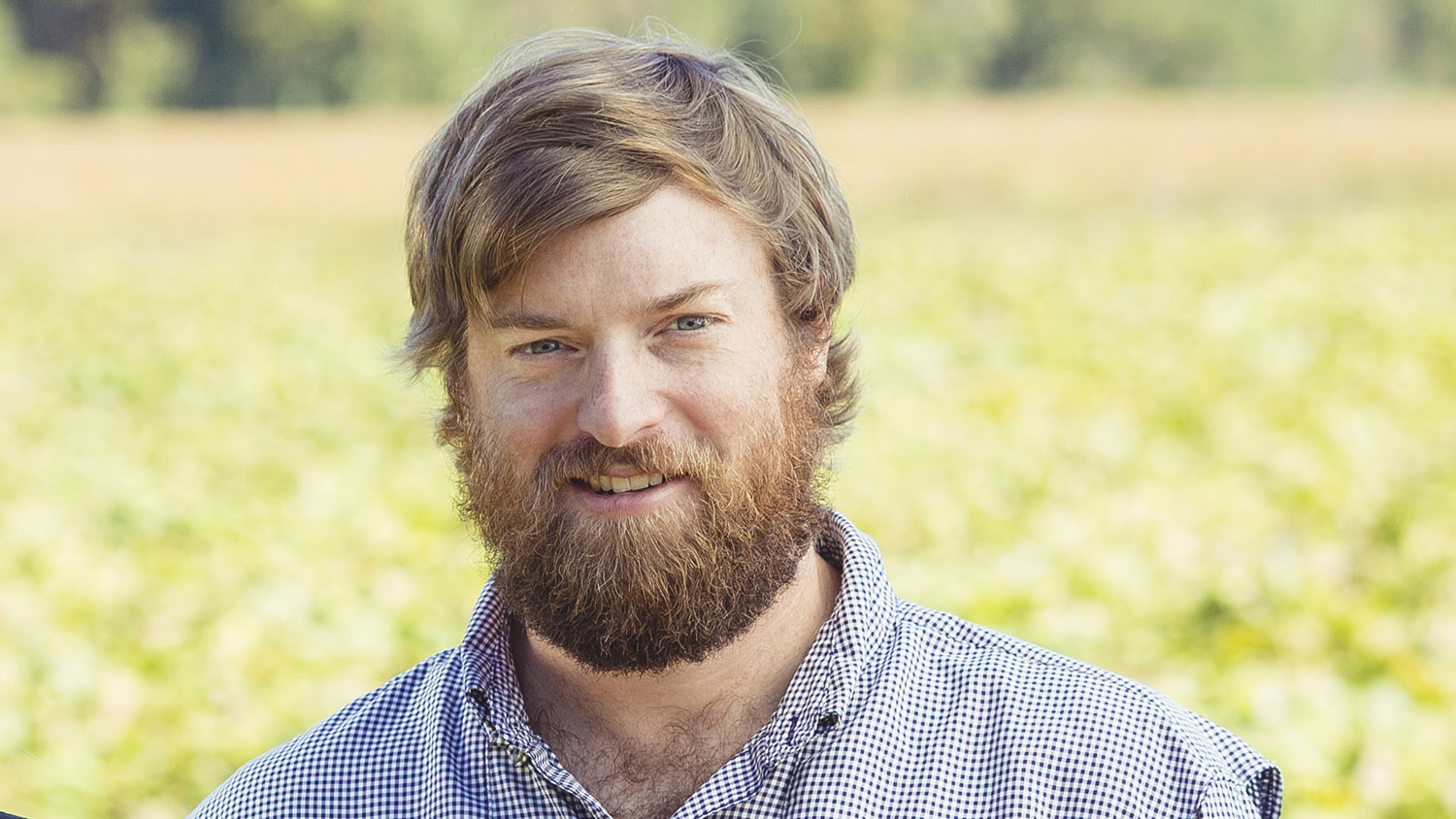 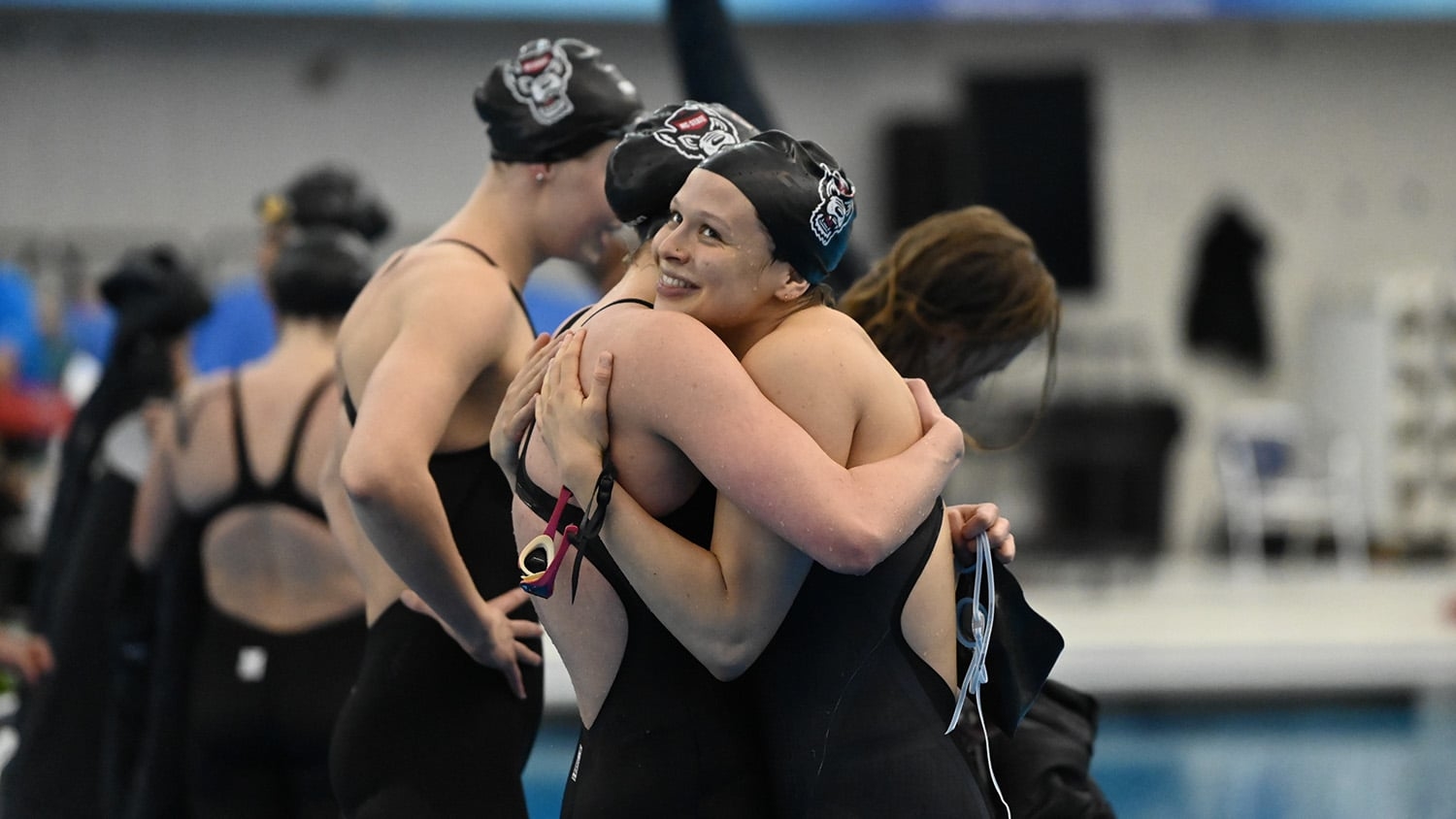 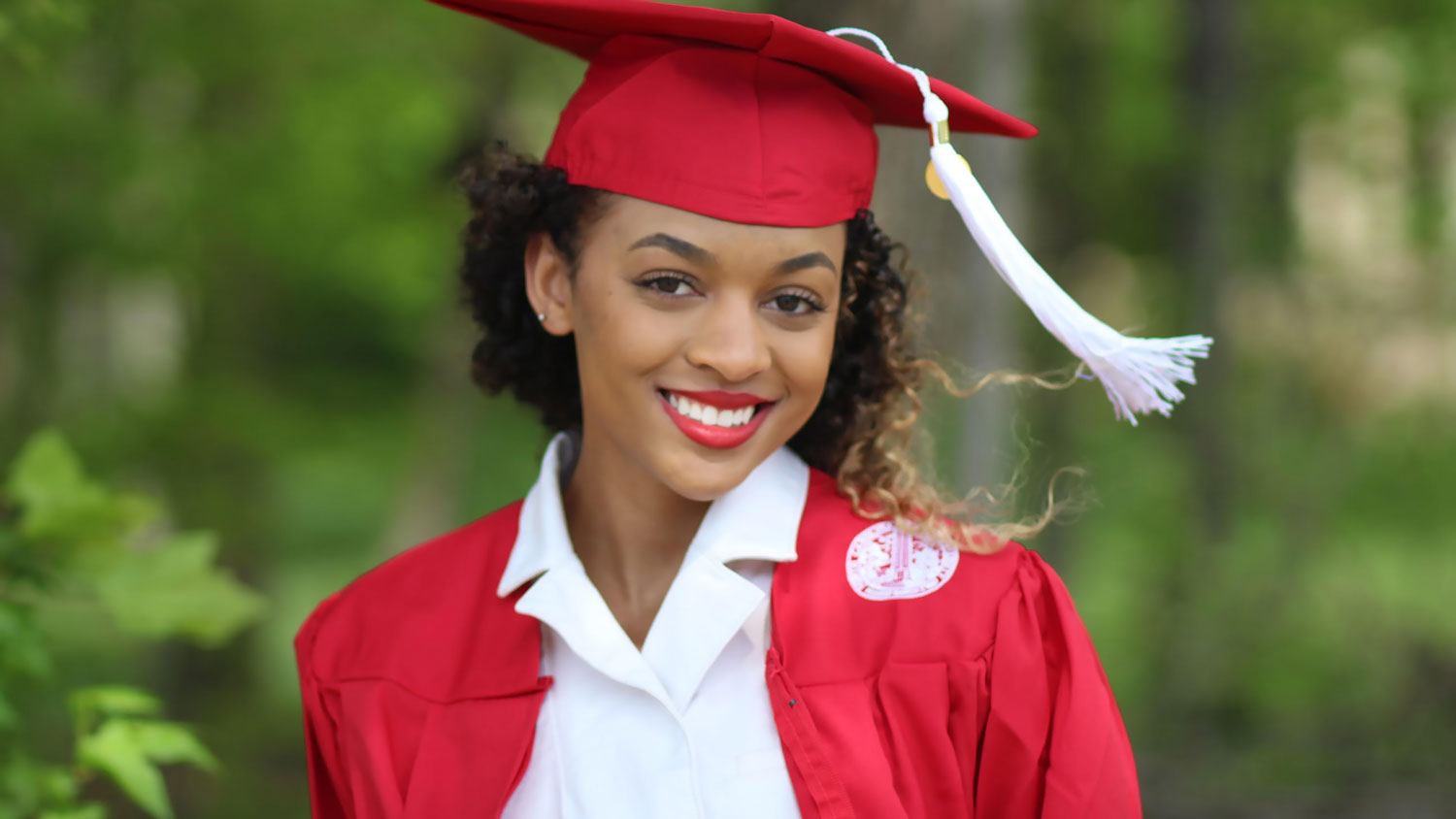