Dennis (Denny) Werner is the recipient of the Rutgers Gardens 2019 Hamilton Award, in honor of his numerous contributions to the horticulture industry, plant breeding and excellence in teaching. The long list of peer-reviewed articles and cultivar releases highlight a distinguished breeding career at North Carolina State University, and assure lasting impact in the areas of plant breeding, physiology, and propagation. These successes are paralleled by Werner’s equal passion for teaching and mentorship, for which he has earned the deep admiration of colleagues and gratitude from countless young horticulturists.

Werner earned a bachelor’s degree in Horticultural Science in 1973 from Pennsylvania State University, followed by master’s and doctoral degrees in Horticultural Science from Michigan State University. In 1979, Dennis began his distinguished career in teaching and research at NC State as an assistant professor in the Department of Horticultural Science. He attained full professor in 1988 and was named J.C. Raulston Distinguished Professor in 2007. Dennis Werner authored or co-authored 74 peer-reviewed publications and is celebrated for his breeding efforts in fruit crops and ornamental plants, with 25+ cultivar releases and plant patents. Early career research focused on peach breeding and genetics, and later transitioned to ornamental plant breeding with prominence placed on Cercis (eastern redbud) and Buddleja (butterfly bush).

Werner is a fellow of the American Society of Horticultural Science and has received several awards, including the Luther Burbank Award for extraordinary achievement in plant breeding from the American Horticulture Society. The North Carolina Nursery and Landscape Association decorated Dennis with the Kim Powell Award for Outstanding Contributions to the horticulture industry. In addition to his research achievements, Werner has been engaged in undergraduate and graduate teaching and advising for the entirety of his career. In fact, the College of Agriculture and Life Sciences has twice recognized him as Outstanding Teacher Award at NC State, and in 2014 he was named Alumni Distinguished Undergraduate Professor for teaching excellence and undergraduate student involvement.

What inspired your interest in plants and ornamental plant breeding?

I grew up in rural south-central Pennsylvania. My mother was an avid gardener, particularly roses and other ornamentals.  I was surrounded by small-scale agriculture and neighbors who all encouraged and supported my interest in gardening. I also was fortunate to grow up in an area with lots of open space to explore on my own — woodlots and meadows. Hence I came to appreciate and respect the natural world as a child. My high-school biology teacher was also dedicated to student involvement outside of the classroom setting and instilled in me responsibility for environmental stewardship. My uncle and grandfather also operated a small ornamental plant nursery. My interest in ornamental plant breeding was further sparked by my undergraduate advisor at Pennsylvania State University, who took the time to nurture my interest in plant breeding and involve me in his research efforts.

Why did you choose to work at NC State?

My wife and I always had hopes of finding professional opportunities in the mid-Atlantic States after graduate school. While at Michigan State University for my Ph.D. program, I came to know August DeHertogh, a faculty member in Horticultural Science. He ultimately came to NC State as department head in the late 1970s. Once here, he informed me of a vacant plant breeding position in late 1978, which I applied for and ultimately was offered. I guess the relationship was a good one — I’m still here after 40 years!!

How has your NC State experience influenced your life and career?

NC State has had a profound experience on me personally and professionally. The impact has been so great that it is difficult to address this succinctly. Growing up in a small town in southern Pennsylvania, my perspectives of the world were somewhat limited. Having the opportunity to interact with both students and faculty from all parts of the U.S., and from numerous countries and cultures, has been so enlightening, especially early on in my career. Teaching and mentoring undergraduate and graduate students have been especially rewarding. Having a role in the intellectual and personal development of students is a wonderfully fulfilling opportunity. I venture that I have learned as much myself from them as they have learned from me.  The NC State experience has transformed me from a person who largely had an inward focus to one who always now is committed to having an outward focus. In a recent book called “The Second Mountain,” David Brooks espouses the belief that having an outward focus is key to attaining a meaningful life. NC State has given me the opportunity to confirm the wisdom of Brooks’ statement. Additionally, working in an environment with student and faculty scholars is exhilarating and life-changing.

Can you tell us about the impact of your research, teaching and extension work?

I’m most proud of the fact that my research efforts have not only resulted in the development of numerous cultivars of fruit and ornamental plants, but those efforts have also contributed to our knowledge of the basic biology and genetics of these species.  Many of the peach cultivars developed in my program continue to be widely grown in the southern U.S. and are often featured as superior choices in home gardening catalogs. In ornamentals, our work with Buddleja (butterfly bush) resulted in the first series of dwarf, seedless forms available in the commercial realm, a major achievement. Our efforts in redbud, ongoing for 20 years, are now being recognized by the industry as a consequence of the prior release of ‘Ruby Falls’ and ‘Merlot,’ and most recently, Golden Falls™️ and Flame Thrower™️.  I enjoyed having a joint appointment in research and teaching during my career. Sharing my knowledge and passion for horticulture and all science with students has been very gratifying and energizing. I like to think that my efforts and commitment to teaching have inspired students, have helped them attain their professional goals and aspirations and instill in them a lifelong love of learning and wonderment of the natural world.

Starting from my first day in 1979, the Department of Horticultural Science has been a nurturing environment.  I have had the honor of working and interacting with remarkable scientists, scholars, teachers and staff, all whom I call friends, and all of whom are wonderful people.  I have always appreciated the respectful and collegial nature of the department, certainly a diverse assemblage of individuals, but all committed to excellence in their chosen area of expertise. I am so fortunate to have been a part of it. 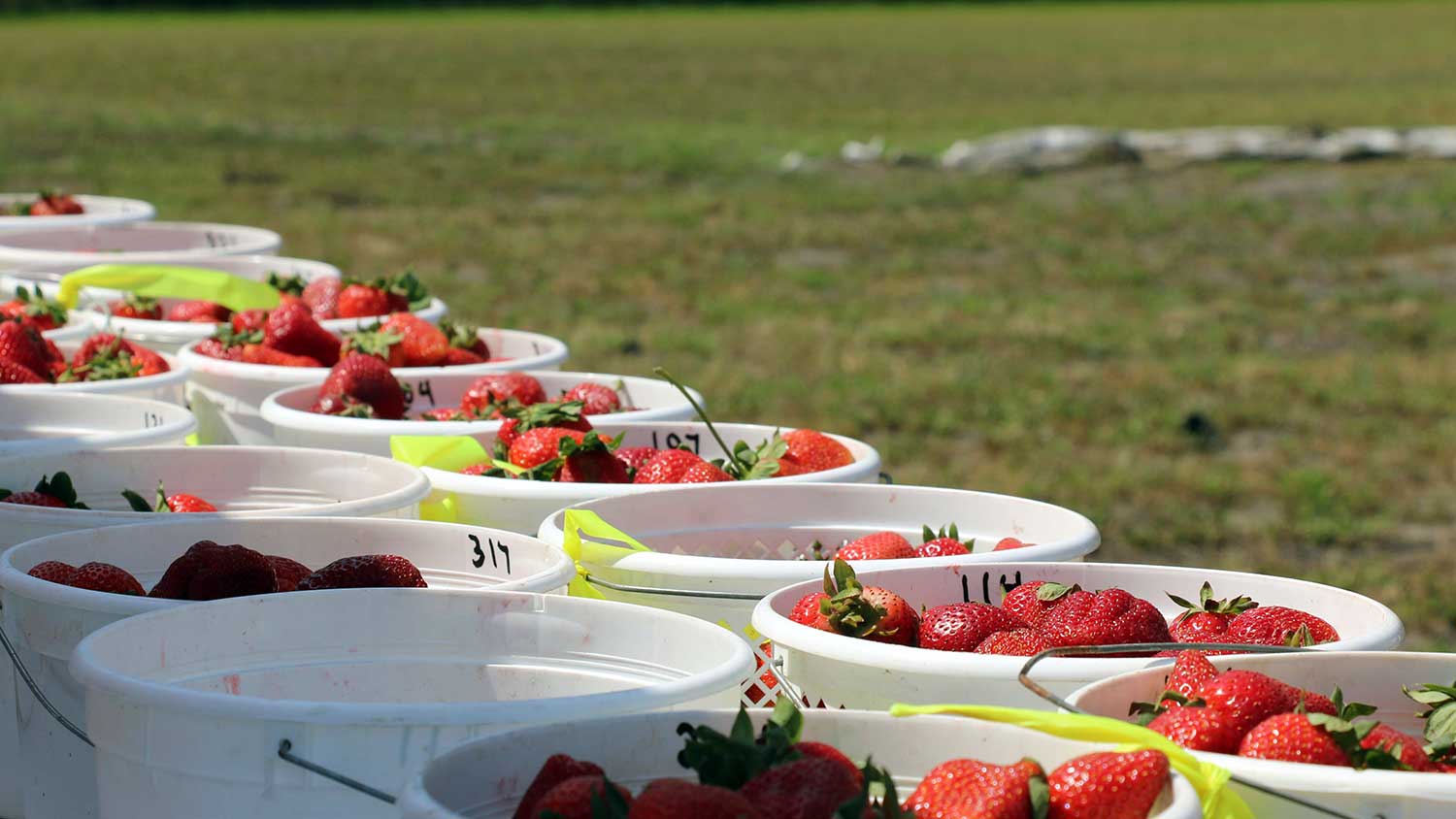 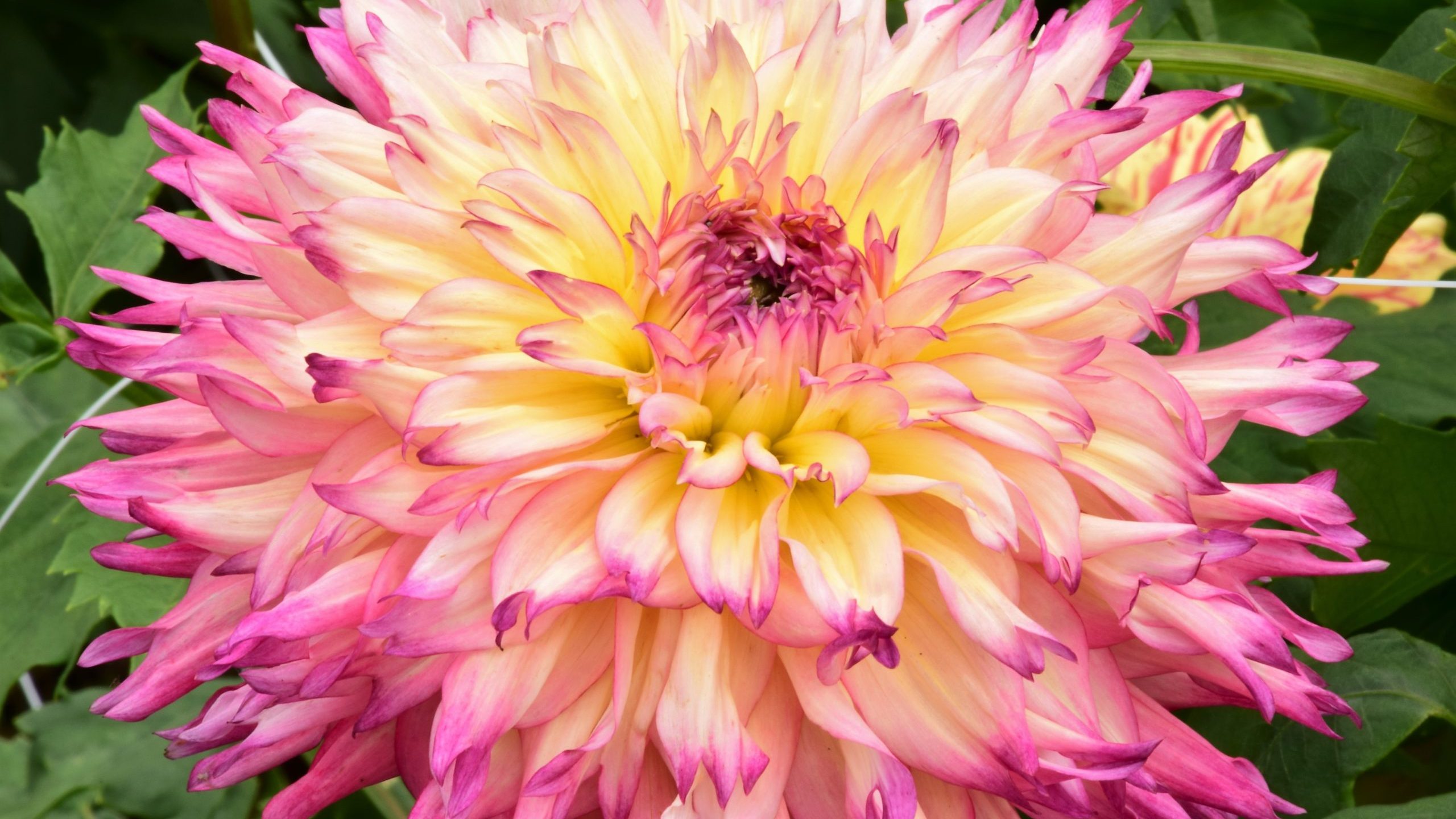 How to buy cut flowers locally 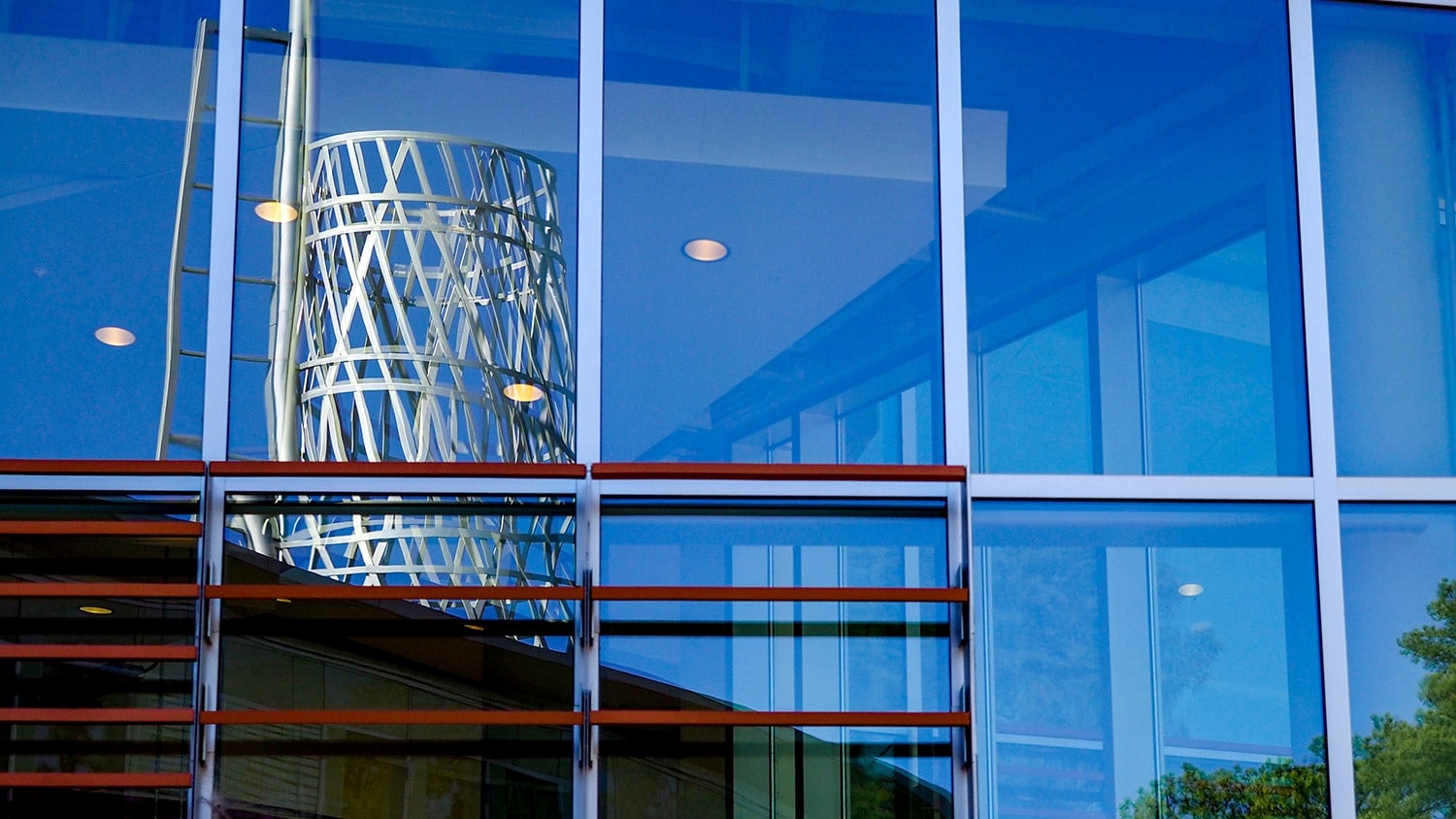