Now approaching graduation, undergraduate student MacKenzie ‘Mac’ Hare was inspired to pursue a landscape design career after taking an introductory course to horticulture with Dr. Helen Kraus. Mac, a kind and upbeat student, found comradery and a welcoming community in the Department of Horticultural Science.

Organizations like the NC State Horticulture Club and Horticulture Competition Team, helped him connect with others that share a passion for plant science. Through fellow student group experiences, Mac learned the value of working as a team and to build on others strengths.

On the cusp of a burgeoning landscape design career, Mac anticipates being an apprentice to an industry veteran. The new career will provide opportunity to express his passion and creativity in residential environments.

Why did you choose CALS?

I chose the College of Agriculture and Life Sciences when I chose Horticultural Science. I had been kicking around a few ideas for a major but still didn’t know what I was going to pursue. I signed up for World of Horticulture with Dr. Kraus, because it sounded interesting. After the first day, I was hooked and immediately started to figure out what I had to do to change my major. The energy I felt in Kilgore Hall was just so positive that I was immediately drawn to it.

What is your career goal? Why did you choose it?

I eventually want to become a landscape designer with a focus in residential design. Getting to craft someone’s living space is a huge act of care and love and I always feel lucky getting to have a peek into other people’s worlds. I’ve stuck with it because it makes me happy, and I’ll probably keep pursuing it unless for whatever reason it doesn’t make me happy anymore.

What are you working on? What’s next for you?

I have a job lined up with a company called New Leaf Landscaping in Durham. I’ll be working under their head designer on landscapes for homeowners in the area. I’m excited to work alongside someone like him. He’s been a landscape designer for over 25 years, so I’m excited to soak up his experience and knowledge.

What have you learned that you will take with you when you graduate?

Obviously, I’ve learned an incredible amount about horticulture — from plant care to design principles — but honestly I’ve learned the most about working with people. There’s so much you can learn from others and everyone has something to offer — it’s kind of cliche but the thing I’m going to take with me is the community I’ve been able to craft for myself here at NC State.

Tell me about an experience outside the classroom – internship, lab, study abroad, etc.

Recently I went with the Horticulture Competition Team to the National Association of Landscape Professionals (NALP) National Collegiate Landscape Competition (NCLC), a national horticulture competition for undergraduate students. The energy was so positive! There was something about being around so many people, despite having never met them, having something that tied you all together. The excitement surrounding the horticulture industry was so inspiring — and I truly want to attend it again someday.

Best thing about CALS in 5 words 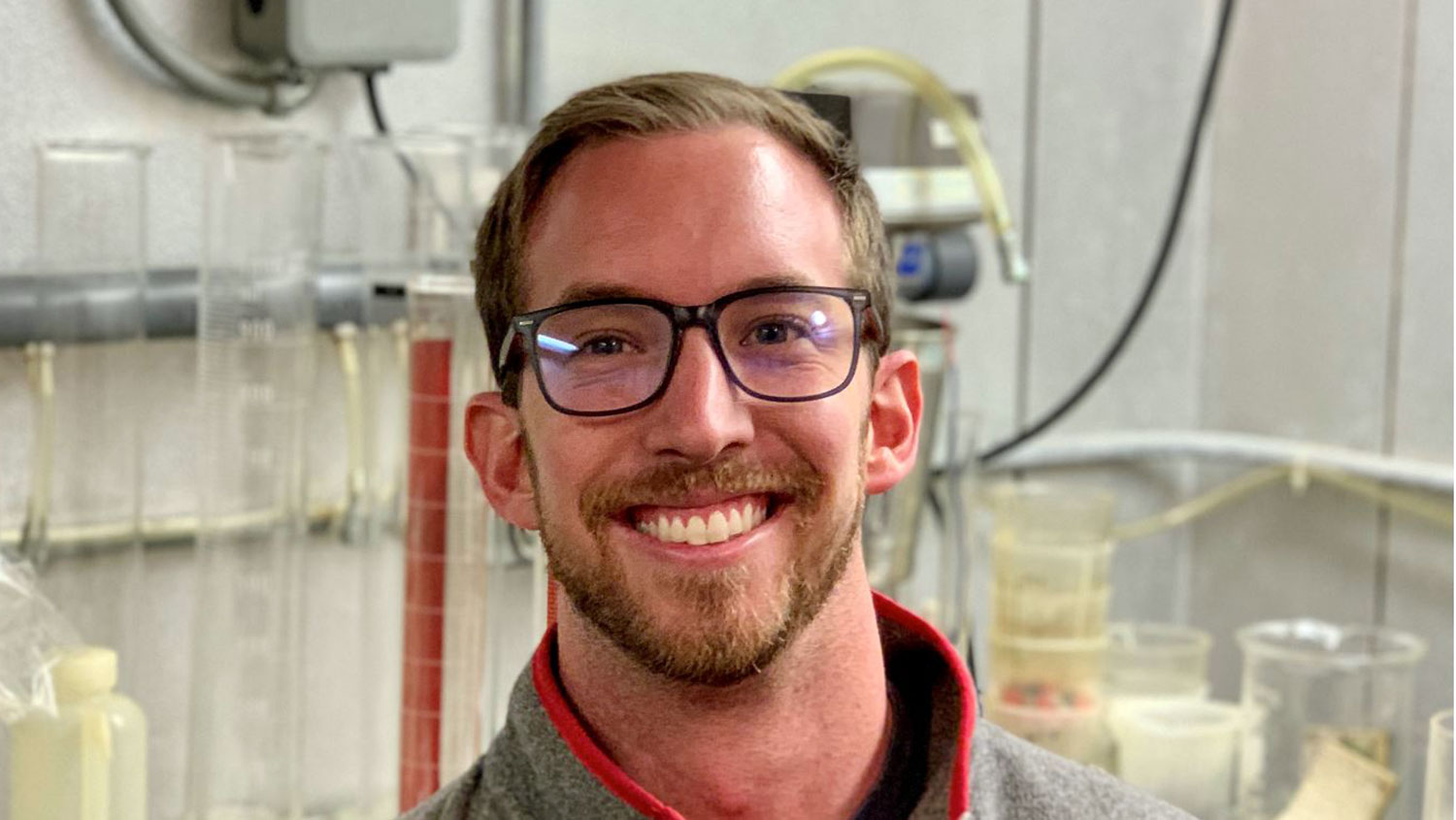 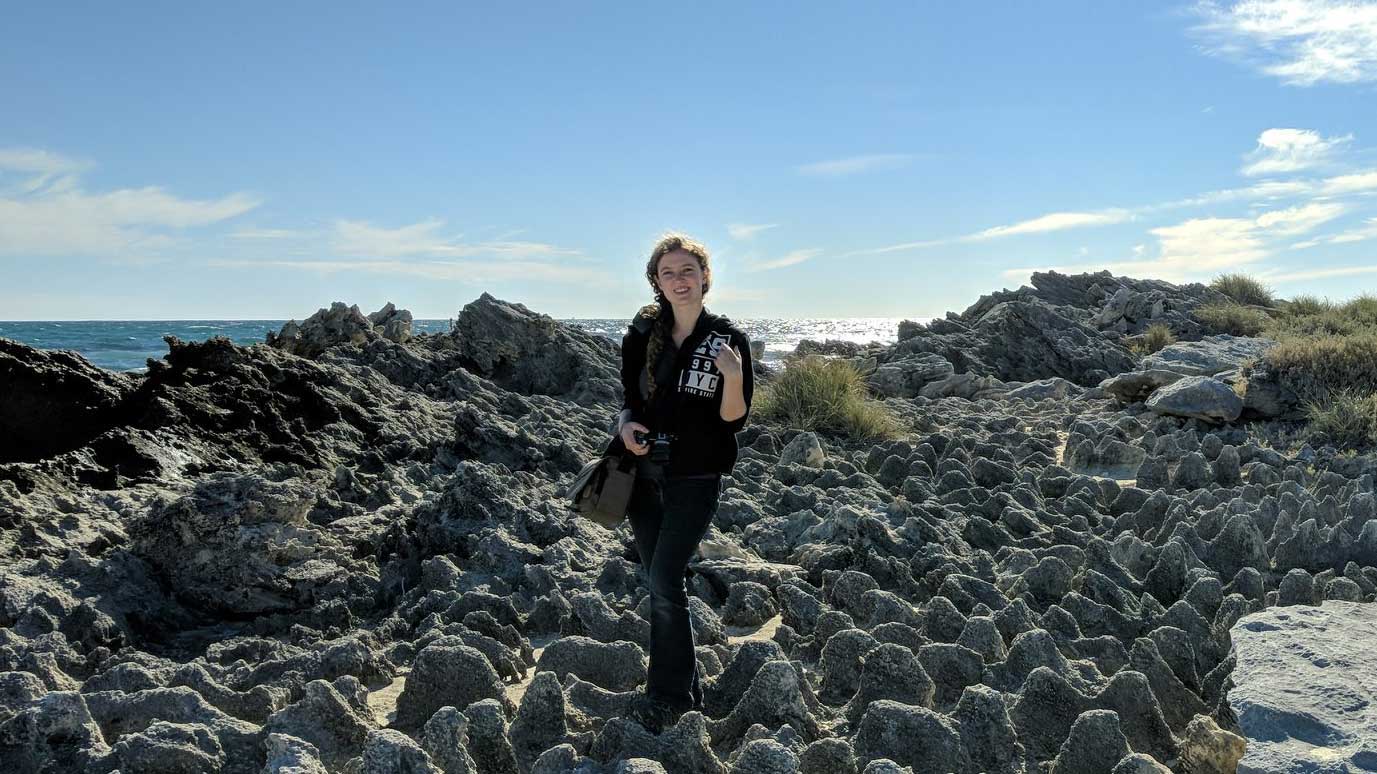 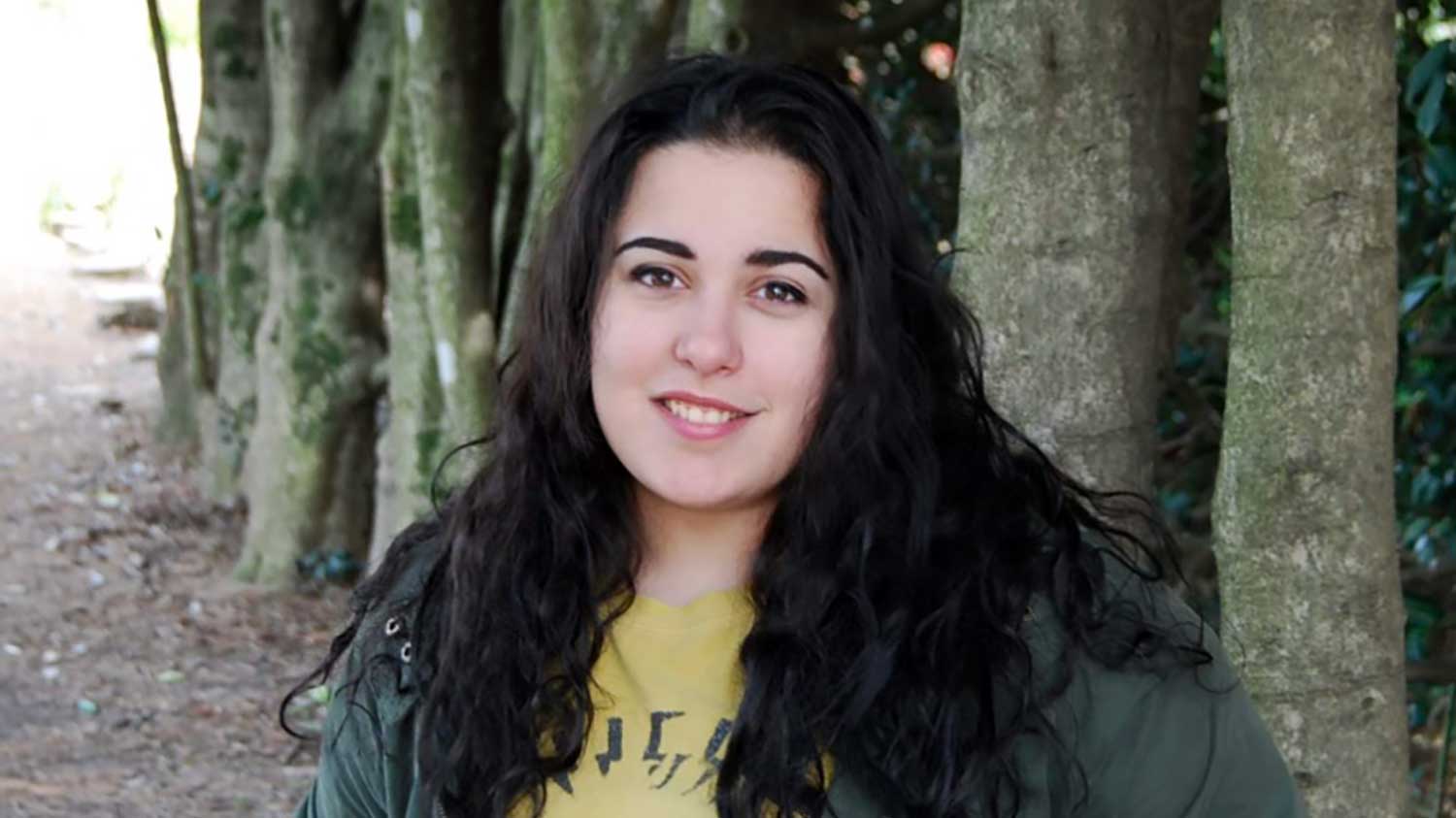