Over the summer, Christina Sigmon, Research Technician in Robert Beckstead’s lab, won a CALS Excellence in Safety award, but while the award is new, Sigmon’s commitment to safety is anything but.

Sigmon has worked in Scott Hall, home of the Prestage Department of Poultry Science (PDPS), under four different faculty researchers. In her time in various labs, she’s kept her focus on pairing safety with helping others.

When she started working in former PDPS professor Doug Smith’s microbiology lab, she applied training from her time at Syngenta Biotechnology to improve safety in the lab. Sigmon noticed that the lab could be safer – and more efficient – if she made simple changes. 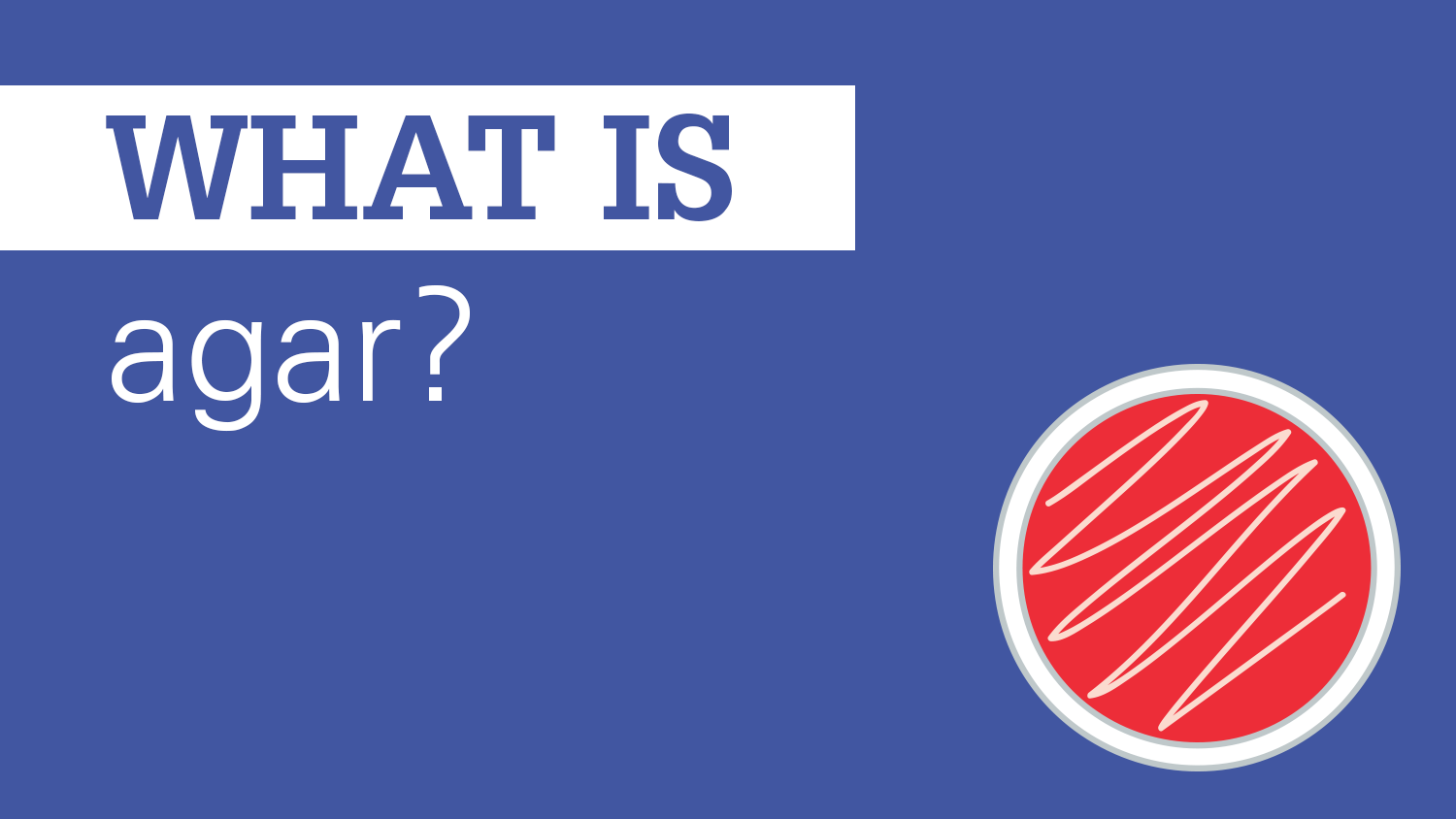 Agar is common in many labs – but what is it? Agar comes from red algae. It’s a gel used as a growing base for cells (especially bacteria, like Sigmon studied in Smith’s lab) and it’s used as a thickener in many foods. If you’ve ever made Jell-O, you’ll know carrying hot agar across a room isn’t a great idea! There are lots of types of bases that labs use to grow cells. Working with them can be safe, though – just ask Sigmon.

She said there were “definitely a lot of hazards” to the work the lab group was doing: preparing hot agar media, for example. But hot materials were on the opposite side of the lab from chemicals needed by lab workers, so Sigmon rearranged the space to reduce the likelihood of injury or damage when moving from one area (heat-based) to the other (chemical-based).

That early experience at NC State reflected a strong professional ethic to “try to make things easier for people to get what they need,” without running into harm.

Calling her approach a combination of training and common sense, Sigmon encourages everyone to view safety as a good habit. “Don’t get annoyed by [protective gear]…you’re just helping yourself in the end,” she said. She illustrated her point with a story of working at Great Outdoor Provision Company in Wilmington, NC as an undergrad.

A coworker fixing a bike wasn’t wearing protective goggles. A shard from his work got into his eye; after six surgeries, he regained only about half of the vision in that eye. That story reminds Sigmon that safety matters, in the lab, at home and in general. Now, she lives and shares her safety mindset.

Don’t get annoyed by [protective gear]…you’re just helping yourself.

Part of her role involves training student lab workers. “Sometimes [it’s] not easy,”  she said, but she continually improves the lab to ensure students have what they need to implement their required NC State safety training. She puts glove boxes in easy reach, labels drawers, keeps junk from accumulating in the lab, keeps dust masks in easy reach and makes sure there are hooks for hanging lab coats out of the way.

These are simple steps, but part of a habit of safety that Sigmon cultivates in her life, not just the lab. She not only encourages students to do as she says, but to do as she does: “I tell students…if I were doing this [task], I would wear a mask,” she said.

Some may feel that all of these everyday precautions amount to over-caution. Sigmon said, “I try not to be too fear-based…just…mindful” of what could happen.

Sigmon is a great storyteller, sharing anecdotes to reinforce her points. She shared another story from her undergrad years, this time about hand washing’s contribution to health and safety.

In a summer microbiology class, she went to class from a bike ride, without washing her hands. That day in class, the professor asked students to swab something to demonstrate how to cultivate growth on agar plates. Sigmon “just swiped a couple of [her] fingers across the plate.” Two days later, that plate was passed around by the professor because it was “so interesting” – it had the widest variety of things growing! That was enough to impress on Sigmon that no matter how rushed she was, washing her hands was essential for health and safety.

Sigmon’s professional life in the lab – doing research, modeling safety and training others – hasn’t gone unnoticed. PDPS safety officer Vickie Hedgpeth suggested nominating Sigmon and faculty member Robert Beckstead submitted the nomination materials for a CALS Excellence in Safety award. After review by the Safety Committee, Sigmon won one of the awards for 2018-2019.

“It was really nice to be nominated, it was really great to win it, and get some recognition for some of the work I’ve been doing,” Sigmon said.

COVID Can’t Stop the Learning: Interning During a Pandemic

Summer is normally a busy time for poultry science undergraduates, with many heading into internships. This year was a little less straightforward. Hear from students how COVID-19 impacted their plans.

Je’Juan Bryant, a junior majoring in animal science, says getting a higher education would have been more stressful without scholarships. Thanks to support from our Pack, he can focus on what matters most — earning a degree and making a difference.