It might surprise you to read that the same research could help humans suffering from liver disease(s) and help poultry producers put more meat on consumers’ tables.

Ammonium, a positive ion formed from ammonia, and how it impacts the expression of myostatin, a key protein involved in muscle growth. 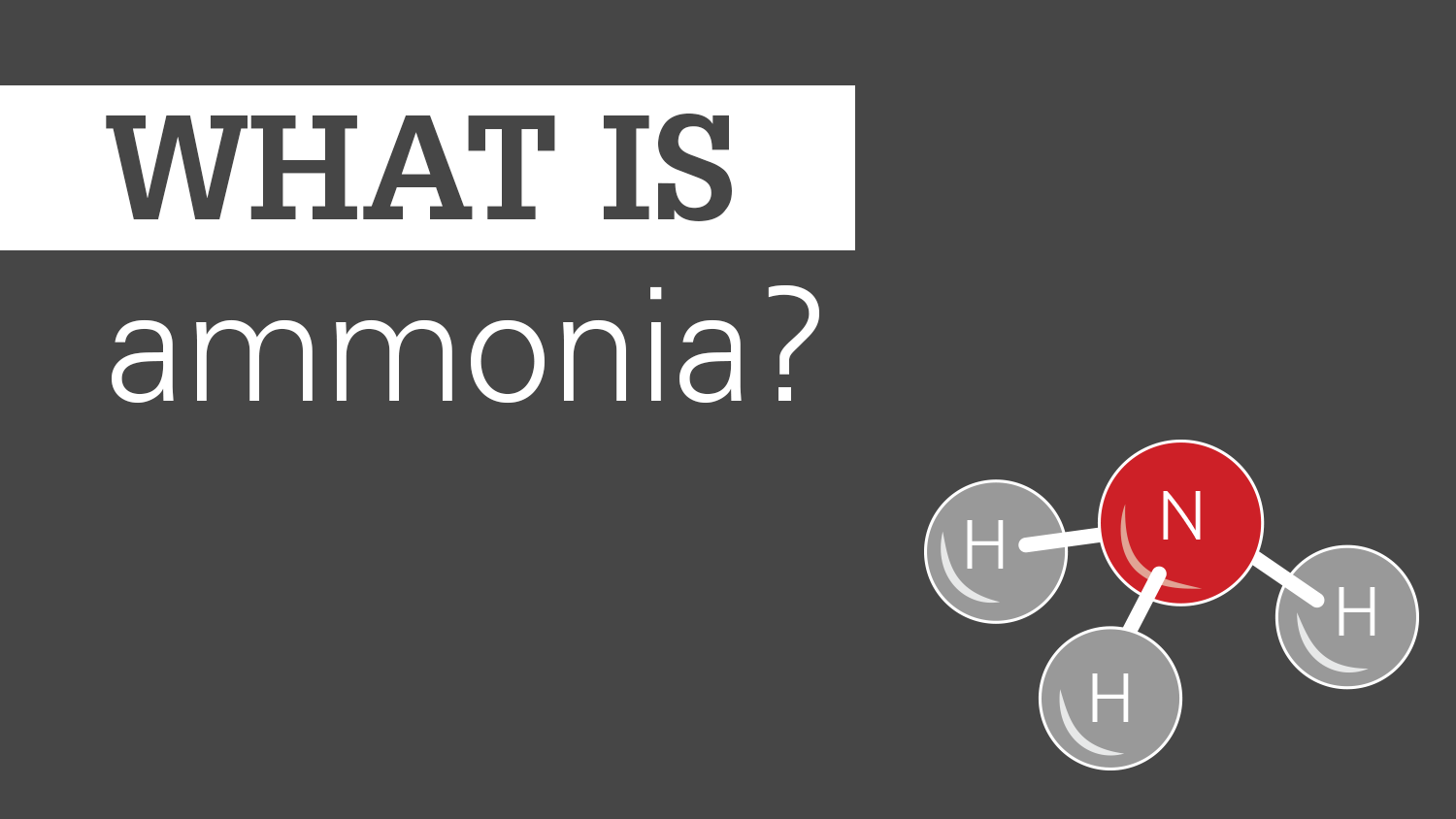 Ammonia and ammonium, what's the difference?

Ammonia is a chemical compound of nitrogen and hydrogen. It’s colorless, but it has a strong smell.

Ammonium is a positive ion formed when ammonia bonds with a proton. Ammonium is a kind of waste produced by animals.

Emily Miramontes, a Physiology graduate student who defended her thesis this week, and researchers from NC State, Nicolaus Copernicus University in Torun, Poland, and Poznan University of Medical Sciences in Poland,  just published new research in the International Journal of Molecular Sciences that could help others understand interactions between ammonia and skeletal muscle.

The article presents the current state of the research relevant to Miramontes’ wider project.

Paul Mozdziak and Jim Petitte, research faculty members in the Prestage Department of Poultry Science, are co-authors on the paper.

Beyond the findings themselves, this research illustrates that strong mentorship and strong research skills lead to strong futures.

Ammonia and the liver

In a person with a healthy liver, ammonia processed in the liver, removing it from the blood. From the liver, the processed ammonia is carried to the kidneys and eventually leaves the body in urine.

In a person with liver disease, ammonia can build up in the blood, causing a variety of problems. One of those problems is sarcopenia, or loss of skeletal muscle. Research from 2016 states that there are no effective ways to prevent or treat sarcopenia. And sarcopenia doesn’t improve, even with a liver transplant.

Ammonia and myostatin in different species

In mammals, including humans, excess ammonia causes muscles to waste away. In birds, though, increased ammonia increases muscle mass. This was an important insight, since it was previously assumed that mammalian muscle response would be true for avian species, too. As Miramontes said, the previous findings “opened new doors to how that [ammonium impact] happens and how it could be applied.”

Second, she did experiments to see if different levels of ammonia caused different responses in each species group.

When examining fish muscle, Miramontes found another way for ammonia to effect an animal: a non-impact. Tilapia muscle doesn’t respond to increased ammonia at all. There’s no wasting, and no extra growth. The ammonia doesn’t seem to have positive or negative consequences for muscle.

To get a clearer picture of how ammonia does or doesn’t impact myostatin expression and skeletal muscle, Miramontes designed her experiments with increasing amounts of ammonia. This let her see what, if any, differences, would emerge as ammonia increased. Those experimental findings were also submitted for publication and are currently under review.

The path to being a researcher isn’t always straightforward, but even an usual path can lead to great collaborations and important results.

Emily hadn’t planned to be a researcher, but Dr. Mozdziak’s mentorship got her into the lab. “I’d never done research before, ever,” she said.

Still, she seemed to get along well in his classes, and Dr. Mozdziak encouraged Emily to join his team, after completing courses to give her hands-on training for common lab tasks.

She learned how to do cell cultures, real-time polymerase chain reaction (PCR) and analysis using cell images. Her research depended on culturing her cells, which involved “a lot of trial and error,” she said, especially for the fish cells.

Before she started her project, there was no protocol for culturing fish muscle. Miramontes had to develop a process to grow the cells consistently. Then she could move on to her treatments and analysis.

“I like problem solving, I really enjoy that, so that was fun,” Emily said about her time doing research.

She emphasized the value of having to make decisions and “gaining the confidence to make these [research] decisions.”

“I gained a lot of important… confidence in myself, that I can do something like this [research project] and going forward, I can also be in charge and make important decisions,” she added.

Now, Mozdziak’s support and Miramontes’ hard work have paid off, with research findings with the potential to help people around the world.

Emily’s work and degree have led to her next opportunity: she’s heading to Connecticut this fall to start medical school. She plans to enter clinical practice, but isn’t completely ruling out a return to the lab.

It all depends on what the future brings.

Emily’s findings could be a foundation for understanding how different species groups process ammonia. Understanding how avian species increase muscle with ammonia, or how fish species keep ammonia from impacting muscle at all, could lead to therapies to help people suffering from sarcopenia.

There are concerns, though. Ammonia doesn’t just effect skeletal muscle; it’s toxic to the body, whether mammal, bird or fish.

Having precise comparative data, like Miramontes et al.’s, is essential if researchers hope to fully understand ammonia and its full range of impacts.

The Prestage Dept of Poultry Science is Searching for a New Department Head!

I AM CALS: Dannica Wall

College of Agriculture and Life Sciences staff member Dannica Wall made history this spring when she became the first Black female to earn a Ph.D. from the Prestage Department of Poultry Science.